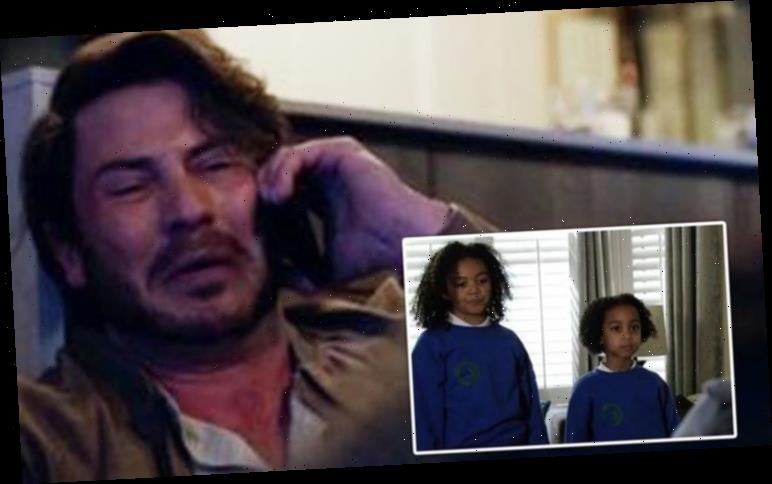 After a row over Chantelle Atkins’ (played by Jessica Plummer) decision to leave Gray (Toby Alexander Smith) after years of physical abuse, Gray pushed his wife. But, this wasn’t like the other times he had pushed her and on Friday night she fell back onto a knife. And as Gray went looking for an alibi as his wife was left to die, fans were furious. In upcoming scenes, it could be Gray and Chantelle’s kids who are the latest victims as they are taken away from Walford as their abusive father is taken in for questioning.

If Kheerat Panesar’s (Daz Jeoul) phone hadn’t run out of battery as Chantelle was trying to escape Gray’s fury this week, he might have been able to step in.

But, in shocking scenes last night, Chantelle was left at death’s door.

As her pulse began to slow, Gray made it look like she had slipped and the whole thing had been an accident.

However, with the kids upstairs in bed, viewers’ worries shifted to them. 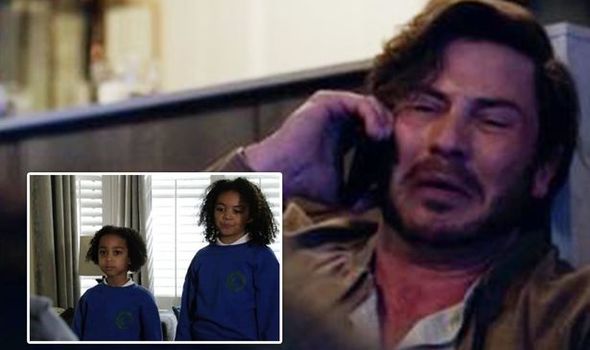 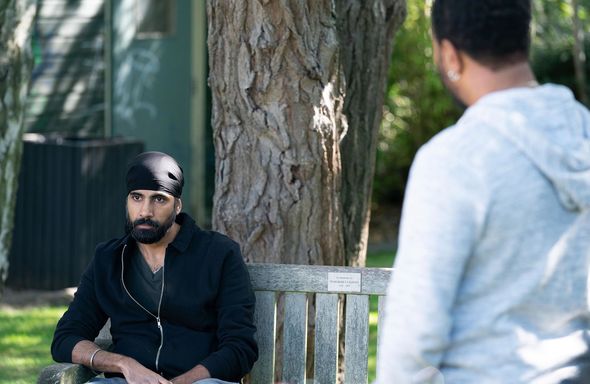 Fans think they have worked out just what will happen to Mia and MacKenzie though, and it’s heartbreaking.

“I always suspected that the domestic violence storyline was going to end in Chantelle’s death, she was never just going to be able to walk away from Gray,” one viewer explained.

Another quickly replied: “Sadly, this is a very true fact.

“I feel like having this long running storyline end in the victim being killed by her abuser is a message that Oates & Sen might want to send to viewers, that it does happen in real life. 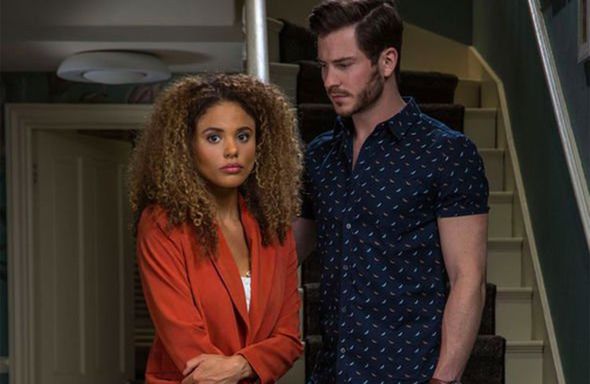 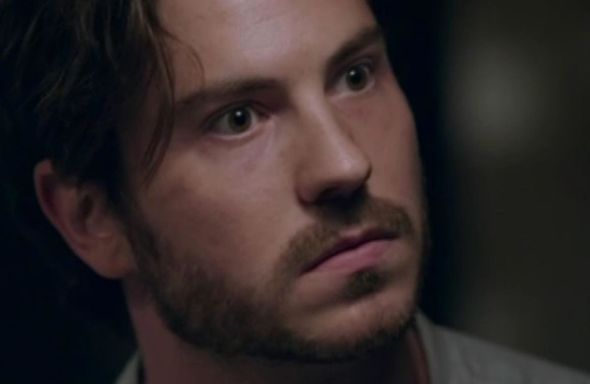 “But like you said, it’s speculation and we have no idea what will happen.

“If we do see Chantelle killed – what would happen to her kids?

“Gray will eventually go to prison, so what then?

“Surely they won’t give Karen two more kids to look after? She has enough as it is!” the fan explained on DS Forum.

Karen Taylor (Lorraine Stanley) and Mitch Baker (Roger Griffiths) would be the first ones to take the children, surely?

But, if Mitch is busy fighting to put Gray in jail, it seems he might not have time to look after two small grieving children.

Karen will be grieving, but she has taken in her grandchildren before when things got tough.

But, if Gray’s entire past is emptied out into the public domain, social services might get involved.

Hopefully, it never gets to this point, as a grandparent would always be the better choice.

So, what could this mean for Mia and MacKenzie?

Would Karen and Mitch ever split them up so it’s easier to look after them properly?

The real question is: When will Gray be put away for the terror he put his poor wife through?

If you have been affected by this story you can call the national domestic abuse helpline on 0808 2000 247, or visit Women’s Aid at https://www.womensaid.org.uk/.

EastEnders airs on BBC One Mondays, Tuesdays, Thursdays and Fridays.