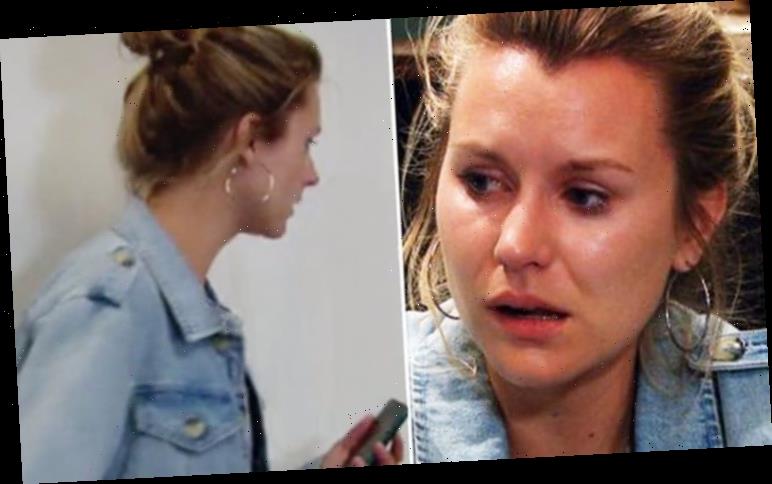 DI Malone (played by Mark Womack) showed just how dark he can get last night as he turned up at Dawn Taylor’s (Olivia Bromley) house with a bag of heroin, determined to make it look like she had overdosed and therefore keep his secrets hidden for good. But, before he could, Harriet Finch (Katherine Dow Blyton) knocked him unconscious. However, Emmerdale fans have now spotted DI Malone’s undoing after Dawn seemed to record the whole incident on her phone.

Dawn was furious when she learnt Harriet had cheated on Will Taylor (Dean Andrews) with the man who has been making their lives a living hell.

To clear her dad’s name though, Dawn went looking for justice and headed to the police station.

But, secrets don’t stay secret when you are a dodgy policeman, and of course, the news got back to DI Malone.

He headed straight over to the ex-drug addict’s house with a bag of drugs. 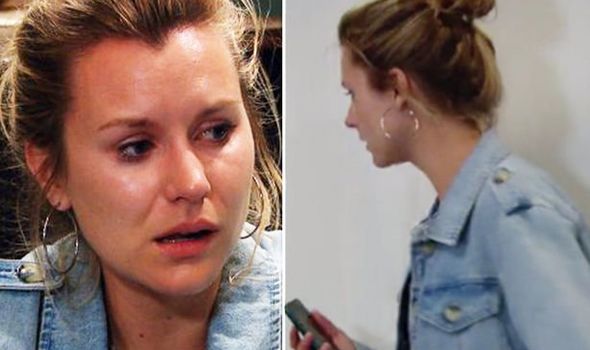 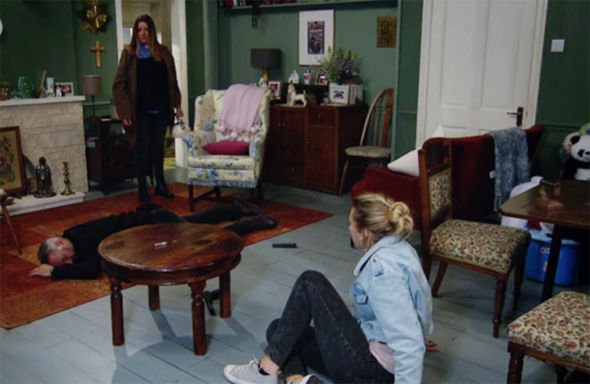 “You came to my workplace and wrote three pages with your garbled allegations,” Malone said.

“You’ve been watching too many cop shows on the telly.”

But, as he locked the front door, fans spotted something they think will have DI Malone banged up for life if he isn’t already dead that is.

“What did Dawn do with the phone at the start of the episode?” One viewer asked on Twitter. 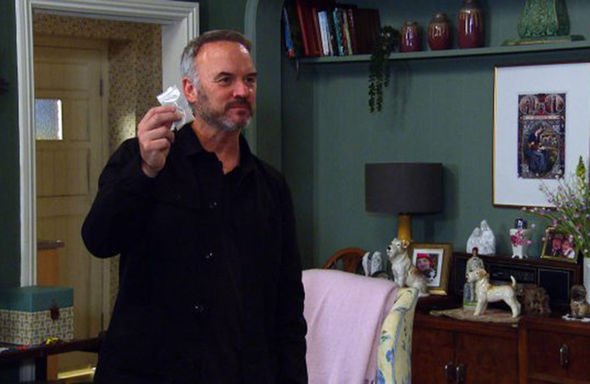 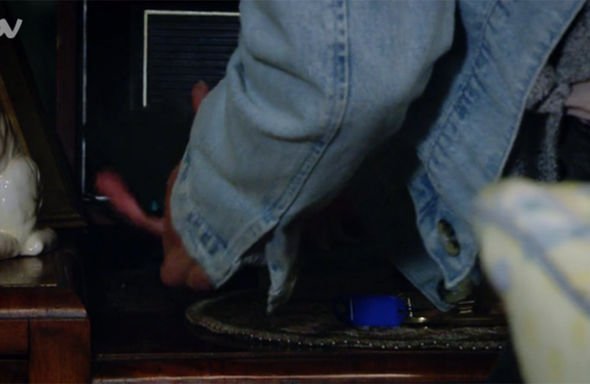 “Is she recording all this or, better still, is she on an open phone line to anti-corruption? #Emmerdale.”

Another viewer added: “I hope that Dawn is recording everything on her phone! #emmerdale.”

“Hoping Dawn’s recorded everything on phone #Emmerdale” added a third.

And a fourth pleaded: “Please tell me dawn is recording this on her phone! #emmerdale.”

Before Malone could do anything, Harriet managed to barge in, and in seeing what he was doing, whacked him unconscious.

But, if Malone is dead, then Harriet and Dawn have a lot more to deal with than just a recording.

If Malone dies, this could mean that the two women will go to prison after all of the tragedy he caused, without Malone getting any of the justice he deserves.

It’s been months of plotting and planning to bring Malone down, and he’s had a rough time of it, just as much as Will, Cain Dingle (Jeff Hordley) and Billy Fletcher (Jay Kontzle) have.

If the policeman is alive, Dawn deserves a medal, as the only one who has really been able to come close to bringing him down.

But, are there any police around Emmerdale who aren’t in Malone’s pocket that will believe the ex-drug addict Dawn?

And, it will all come down to whether or not the two women can keep Malone in one place long enough for the police to get to him.

Are the women still in danger?

Emmerdale airs on ITV Mondays, Wednesdays and Fridays at 7pm.