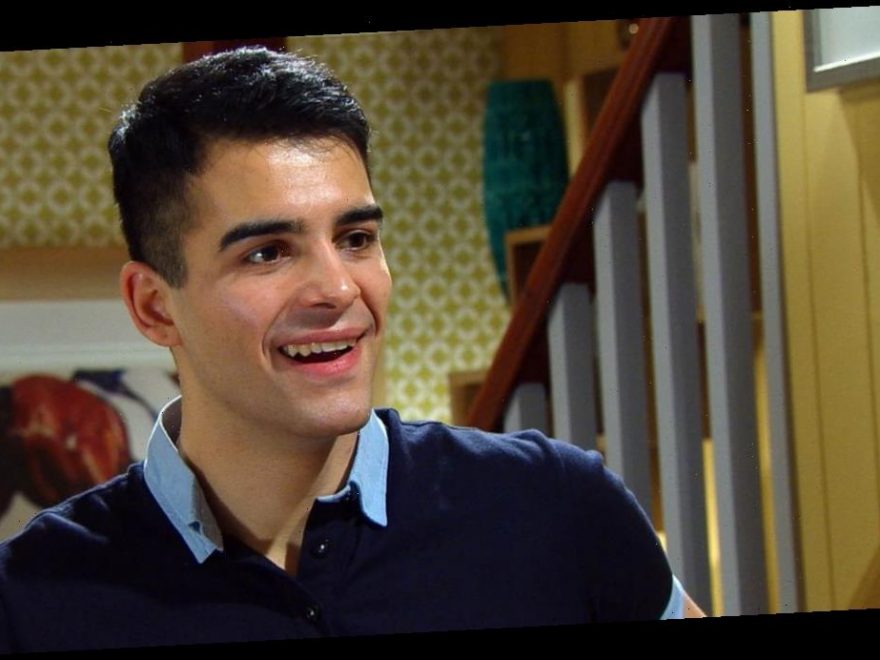 Emmerdale 's Kirin Kotecha is set to return with a new face as actor Adam Fielding, who played the character between 2014 and 2016, has been replaced.

The 2020 version of the character, who is returning as part of the ongoing Charity Dingle and Vanessa Woodfield adoption storyline, will be played by Rish Shah, according to Digital Spy.

The actor has previously starred in shows including Years and Years, Doctors, and Casualty.

Kirin's return comes after weeks of Charity trying to track him down to get his permission for her to adopt his child Johnny.

However he fled the village back in 2016 after a hit and run which saw him kill Tess Harris.

Charity mentioned the fact that Kirin was missing and she'd been unable to track him down to the social worker recently.

The social worker explained that because Kirin was on the run, they didn't necessarily need his permission for the adoption.

But poor Charity may have made things a little more difficult for herself as she also spoke of her dodgy past.

The social worker confirmed they would have to do background checks, leaving Charity, played by Emma Atkins, terrified she'd blown her chance of adopting Johnny.

She wants to adopt the little lad as her partner, his mother, Vanessa (Michelle Hardwick) has cancer.

However with Kirin set to return, could he also throw a spanner in the works?

Charity had been trying to track him down through his former step-mother Priya Kotecha (Fiona Wade), who was married to his dad Rakesh, who left the soap in 2017.

Rakesh was played by actor Pasha Bocarie, but the character left the village after a number of scandals, including the Mill Cottage explosion insurance scam.

Since then he has appeared in Channel 4 series Ackley Bridge and BBC One crime drama In the Dark.

He was also a producer, editor and star of the short film Dogman from this year.