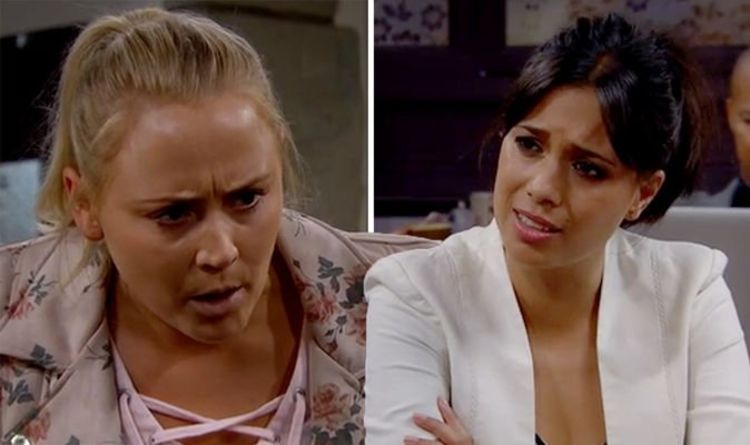 The Emmerdale village has been in mourning following the death of Frank Clayton (played by Michael Praed) after he perished in a fire at the Sharma sweet factory.

The blame for the blaze was pinned on Frank but his daughter Tracy (Amy Walsh) is sure someone else was to blame for her dad’s death and is determined to find out who.

In upcoming episodes, she will head to the jewellers where he bought an engagement ring for Megan Macey (Gaynor Faye) and learns he paid for it before the fire.

With this information, she’ll confront Rishi Sharma (Bhasker Patel) and his daughter Priya (Fiona Wade) demanding to know who else had keys to the factory safe.

In a first-look clip, Tracy begs Rishi to help her find out the truth about the fire but he refuses.

Rich tells the B&B worker to go back to the police and ask them to investigate further which doesn’t make matters any better.

Tracy loses it and hints the Sharma family set fire to the factory themselves to cover up their financial troubles.

But Priya is quick to jump to her father’s defence and warns Tracy to back off.

As she does so, Tracy spots keys in Priya’s bag, which are no doubt for the factory.

Will Tracy return to the place of her father’s death and make a major discovery which could reveal Kerry Wyatt (Laura Norton) and Amy Wyatt’s (Natalie Ann Jamieson) as the real culprits? 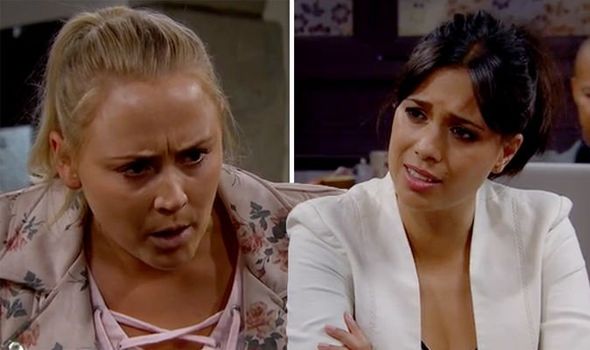 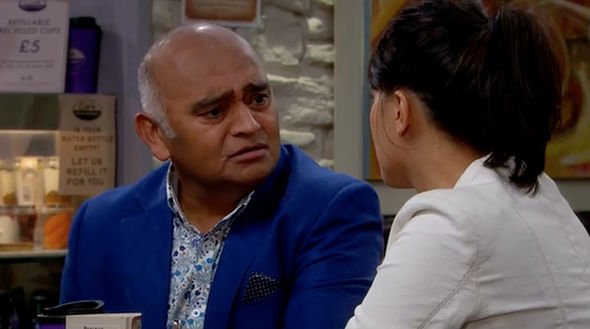 Fans already know Kerry and Amy are to blame after they broke in to take the charity money from the safe.

To make sure they weren’t caught, they smashed up the CCTV which then caught fire.

Tracy meanwhile was trapped inside the factory and when her father found out he tried to rescue her, resulting in his death.

Kim and Al now own the majority share in the sweet factory and plan on turning it into an adventure park for families. 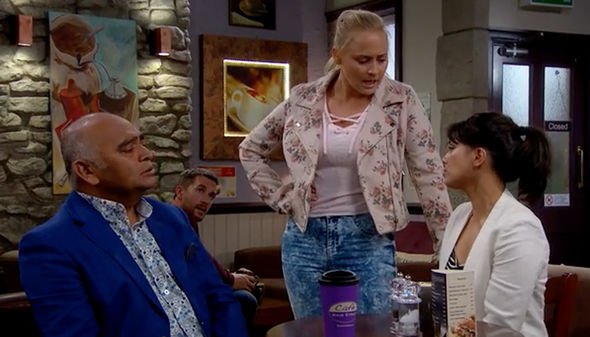 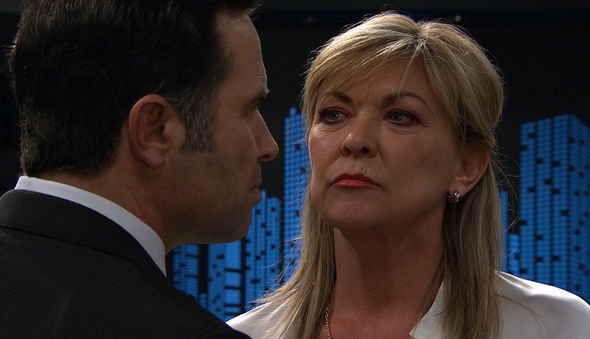 But Graham is suspicious about Al and made it clear he’d do some digging into his past.

“Is that your thing? Passive aggressive butler,” Al asked trying to get Graham to back off.

But when Graham finally walked away, Al looked concerned something from his past may have come to light – what could it be?