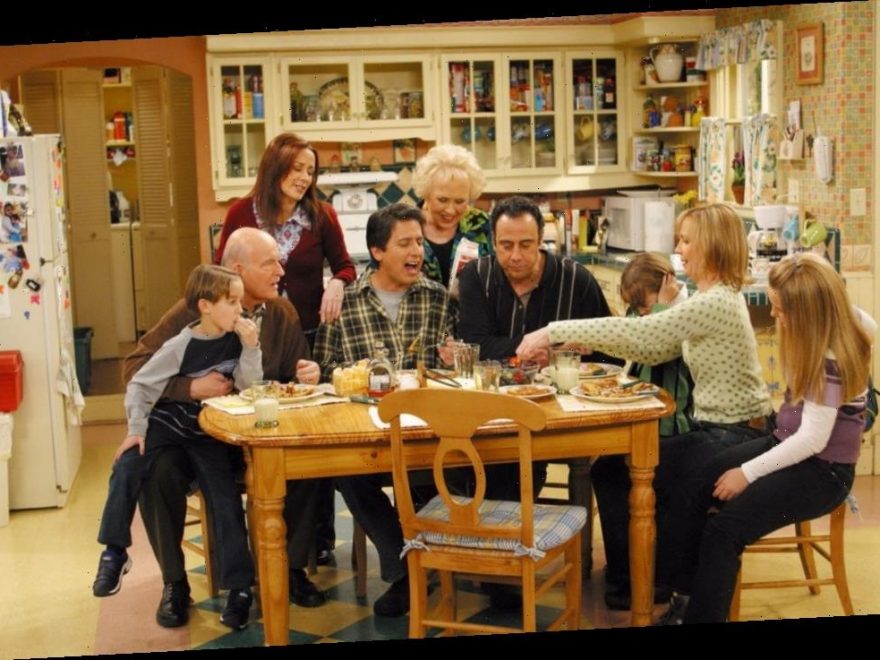 Everybody Loves Raymond was an instant TV classic. It was on the air during a golden age of television, alongside Friends, and Seinfeld. Aside from airing in overlapping years, the three shows also shared another similarity. Their runs were marked by historic salaries and salary disputes. For the Everybody Loves Raymond crew, their salary dispute is widely unknown, despite how important it was to the cast members.

The cast of ‘Everybody Loves Raymond’ walked out

Spring Cleaning is taking on a new meaning this year… #EverybodyLovesRaymond

In 2003, Everybody Loves Raymond had been on the air for six years. To renew his contract, Ray Romano was given a whopping $1.8 million per episode, plus residuals, reports Screenrant. That meant that Romano would keep earning even after the show was no longer filming if it was still being syndicated in re-runs. It was a good call, since the show is still popular on TV, 15 years after its last season.

However, the rest of the cast didn’t get a similar deal. In fact, their salaries paled in comparison to Romano’s, despite the fact that their characters were just as integral to the show. Sure, it’s called Everybody Loves Raymond, but no one would have watched without Peter Boyle, Brad Garrett, Patricia Heaton, and the amazing Doris Roberts. The cast knew that they were important to the show too, and they used it to their advantage. When Romano got his big raise they were still making just $160,000 per episode, so the rest of the cast walked off the show. Led by Garrett, they essentially organized a strike. It worked. The rest of the cast got comfortable increases in salary, and they hopped back on set as soon as the ink was dry on their new contracts.

‘Everybody Loves Raymond’ had to end when it did

Just two short years after all the contract drama, Everybody Loves Raymond aired its last season. The show went off the air in 2005, and according to writer Philip Rosenthal, the show had to end when it did. Rosenthal sourced most of the material for the show from his real life, according to The New York Times. It turns out that’s a great way to make a hit show, but it’s also a great way to strain a marriage. Rosenthal’s wife started to get anxious during their squabbles that anything she said could later become a line on the show.

I can't believe it's been 15 years since the finale of #EverybodyLovesRaymond. Such wonderful memories with these amazing people. I am so grateful to have been part of this incredible show and to have worked with Peter, Doris, Georgia, Fred, Kathryn and Bob.

The hilarious tension of the show is what made Everybody Loves Raymond funny. It turns out there was off-set tension too, and not just from the salary dispute. Despite the fact that everyone looked like one big happy family on TV, the actress who played Debra and the actor who played Ray’s dad did not get along in real life.

Heaton and Boyle got into spirited arguments about politics. She was an outspoken conservative, while Boyle was a die-hard liberal. They got along well enough that Heaton went to Boyle’s funeral when he passed in 2006, but Heaton is still making headlines for her conservative views. Heaton and Boyle may have disagreed about politics, but they presented a united front in their salary dispute.