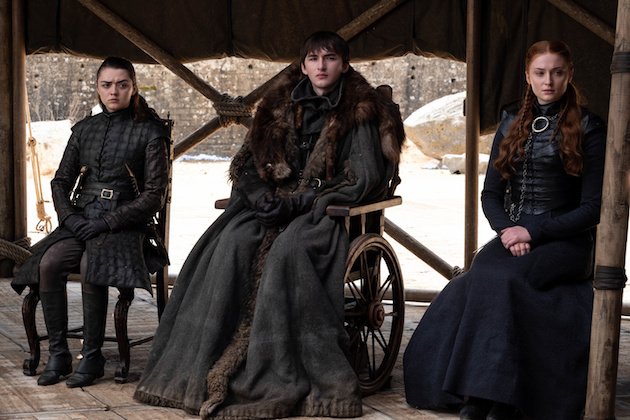 Though the behind-the-scenes protectors of the realm were not in attendance, that didn’t stop Game of Thrones faithful from making their feelings known at the show’s final San Diego Comic-Con panel Friday.

Overall, the show’s fans were respectful in dealing with the members of the show’s cast who took part in the victory-lap appearance — save some good-natured “boo!”s every once in a while during the celebration of the HBO fantasy drama. (And with no opportunity for fan questions at the end, that was as bad as it got.)

Here are a few highlights from the event:

* “Someone left some coffee cups here,” Coster-Waldau joked at the top of the panel as the members all jokingly raised cups that were very similar to the one that accidentally appeared in a Season 8 scene.

* Hempstead Wright, whose character was crowned king in the series finale, kidded that the power had gone to his head. “I now force family and friends to refer to me only as ‘Your Grace,’” he said, adding that “for all intents and purposes, Westeros is now a surveillance state with Bran aware of everything everyone is doing.”

* Anderson said he envisions Grey Worm in Naath “keeping his promise to Missandei, sitting on the beach and drinking piña coladas and protecting everyone.” And the soldier’s feelings for Daenerys’ translator likely won’t be replicated, because their love “was a one-time deal, really.”

* Hill was asked whether he regretted being so candid about his dislike of Varys’ ending. “Well, I don’t regret starting the petition,” he said, earning big laughs from the crowd. He reaffirmed his love for the show and everyone involved, then pointed out that the major theme of the series was “futility of conflict and the pointlessness of war. If you get one thing from that whole show, take that.” Oh, and when Daenerys had Varys killed for treason, “I swear, the dragon thought twice about it,” Hill added. “There are ways to get fired, and that was one of the best.”

* Cunningham has an idea for one of the upcoming Game of Thrones spinoffs: “I think it should be called Better Call Davos. Just a suggestion,” he said.

* If Jaime hadn’t returned to Cersei and gotten crushed by the collapse of the Red Keep, would he and Brienne maybe have made a go of it? Sorry, “Braime” ‘shippers: Coster-Waldau says no — and that sentiment earned some boos from the crowd in Hall H. “He’s got a lot of baggage and she would probably find out after a few weeks, and she would go, ‘I’m going to have to move onto someone else,” he said. “That’s too complicated.’”

* Williams cleared up an issue fans debated after the Battle of Winterfell: Did she run to kill the Night King on Jon’s orders, or did she act solo? “She did it on her own,” the actress said, but she credited Melisandre with giving Arya the nudge to do what she had to do.

* The panelists were asked whether they’d pilfered anything from set, and Hill had the best answer: “I stole most of the scenes I was in.”

* Anderson weighed in with some intel he’d gotten from producers regarding Grey Worm’s… worm. “I got told one thing: d–k, no balls,” he said, making the crowd roar with laughter. Quipped Cunningham: “That’s actually how Jacob was described, not his character,” Cunningham quipped. 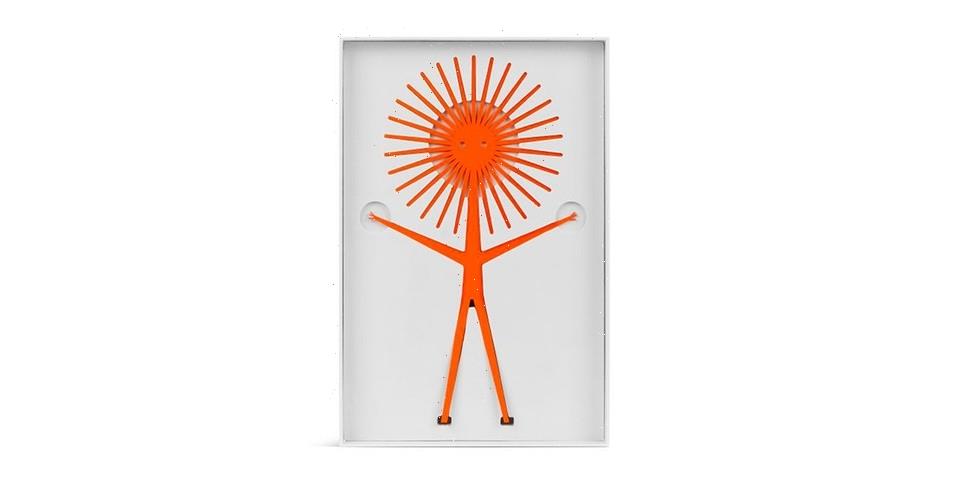