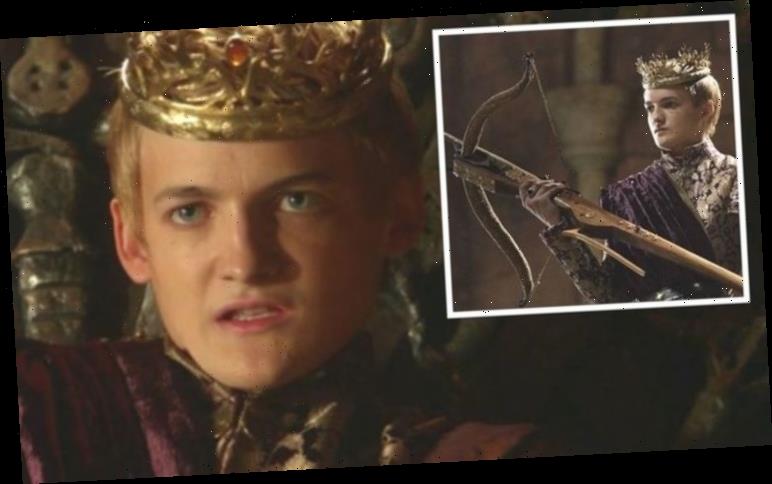 Joffrey Baratheon (played by Jack Gleeson) was one of the most notorious villains of Game of Thrones and several well-loved characters met their gruesome fate after crossing paths with the King. However, one eagle-eyed fan has questioned the “forgotten” fate of one key figure who suffered at the hands of Joffrey.

In season two, Joffrey was establishing himself as a ruthless leader but viewers were starting to see a far more sinister side to the King.

His love of inflicting violence was becoming clear and his actions were becoming more disturbing.

Tyrion hoped this would hive Tyrion an outlet for his sadistic will away from Sansa Stark (Sophie Turner).

Read more: James Cosmo: Why did he leave Game of Thrones? 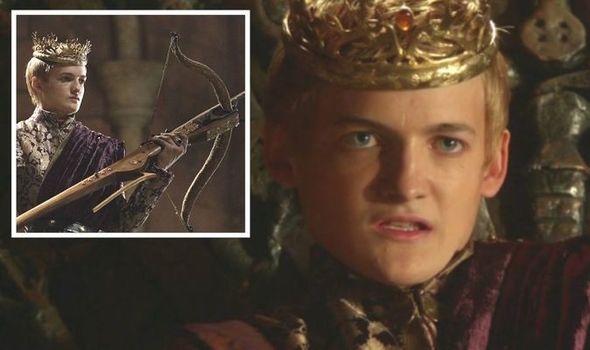 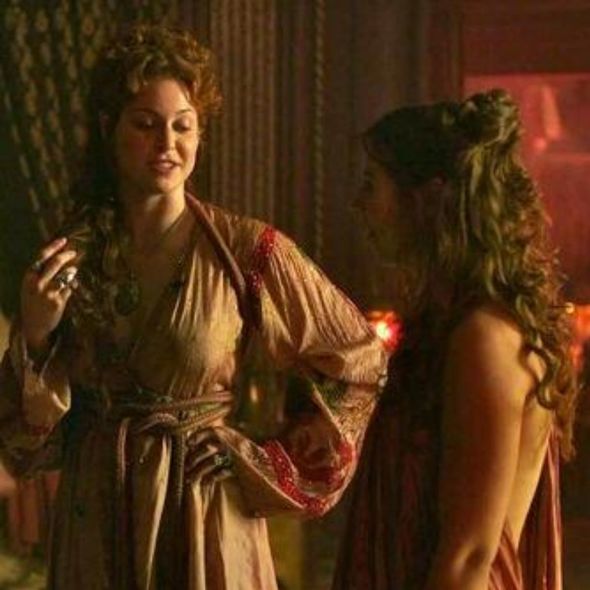 Ros attempted to touch Joffrey but he flinched and instructed her to touch Daisy.

He asked if she could hit Daisy but when she obliged it Joffrey ordered her to harm Daisy.

Joffrey gave Ros his stag’s head scepter and demanded she kill her friend.

Ros refused and warned Tyrion would discover what he’d done but this didn’t change the King’s mind. 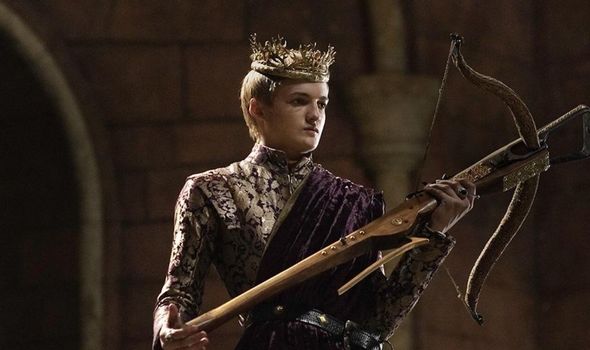 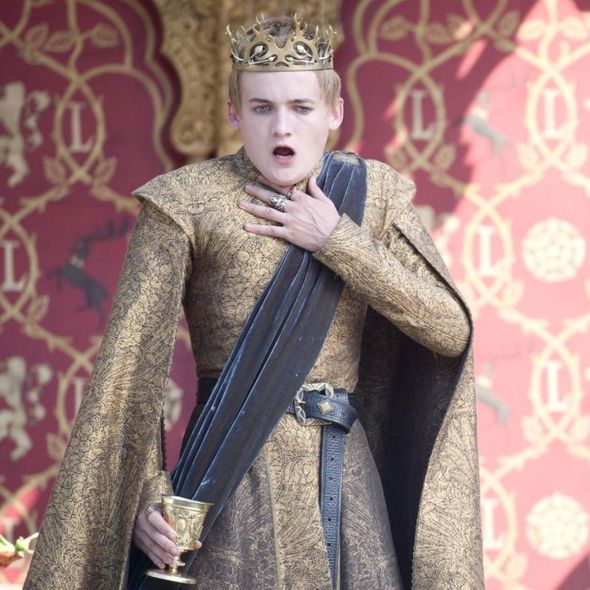 Joffrey aimed the crossbow at Ros and ordered her to carry out his sinister plan.

However, it wasn’t clear exactly what had happened to Daisy after this moment with one confused fan questioning the storyline on Reddit.

“What happened to the prostitute that Ros had to beat up for Joffrey?” Reddit user hesojam0 asked.

“When Tyrion sent Ros and another prostitute to have “fun” with Joffrey and Joffrey ordered Ros to beat her up.

“Did she have to kill her or did Joffrey kill her? Or was she just beaten up?”

One eagle-eyed fan replied: “I believe it was made clear that Joffrey had Ros beat her to death and then showed her body to Tyrion.”

The actor denied Westeros will be revisited in the future during an interview with Kelly Clarkson on her talk show.

She asked: “Do you miss, I don’t know, slaying your way around Westeros?

“Do you miss the show? Are you excited to kinda do something else? Because you did it for a while?”

“You spend eight or nine, well, almost 10 years together then, of course, you make friendships. So I miss them.”

Game of Thrones season 1-8 are available to stream on NOW TV now.