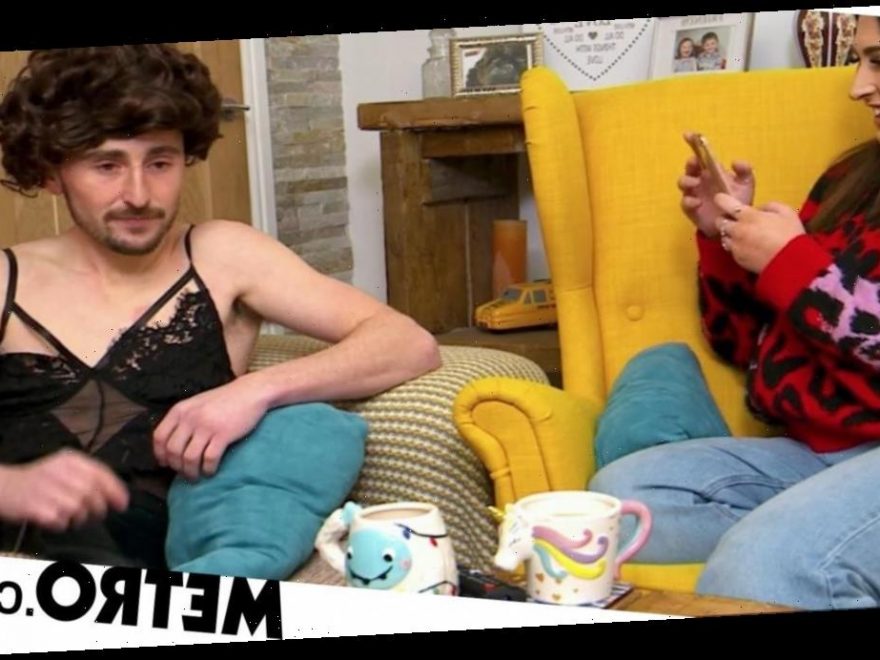 The complaints take issue with ‘homophobic jokes’ featured in the episode, which saw cast member Pete Sandiford dress up in lingerie.

Pete was tricked by his sister Sophie into finding a lacy Halloween outfit, complete with fishnets and a miniskirt.

‘Oh my God, I’m going to have to take these heels off – how do women wear this s**t?’ he said after putting on the outfit.

The moment was labelled as ‘homophobic’ by some viewers.

Other complaints were received about comments made by cast member Giles concerning Strictly Come Dancing’s Bill Bailey – even though the comments seemed to have most viewers in social media in hysterics last week.

An Ofcom spokeswoman told the Sun the complaints ‘were mainly about alleged homophobic comments and two complaints about Giles’s description of Bill Bailey as a ‘sex tourist’.’

‘He looks like a sex tourist. Look at that movement Mary,’ Giles told his wife, Mary Killen, while Bill was performing the Cha Cha to Pata Pata by Miriam Makeba.

Siblings Pete, 26, and Sophie, 24, from Blackpool have become one of the most popular families on the Channel 4 show since joining in 2018.

They’re part of the new look series 16, with Gogglebox introducing some new families onto the show earlier this year. The Baggs family and the Walker family are the latest to join the cast.

The Channel 4 series has been able to continue as usual throughout the pandemic, with cameras set up in the casts’ homes and social distancing measures put in place for the crew.

Gogglebox continues on Friday at 9pm on Channel 4.

MORE : Gogglebox’s Sophie Sandiford bursts into tears as families find out about lockdown 2