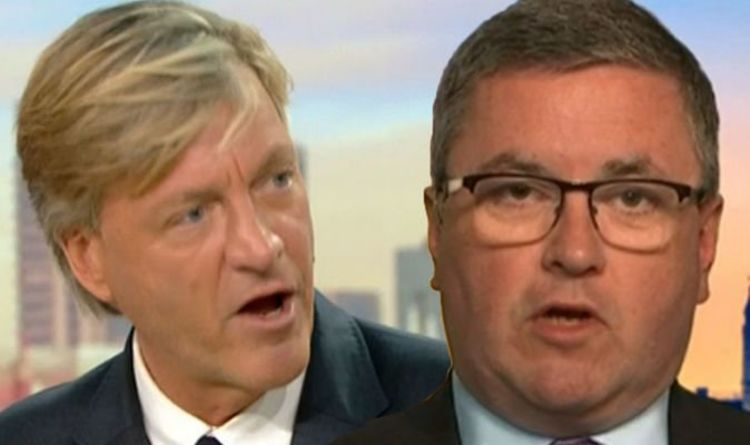 It has recently been announced, Johnson, 55, would be putting £2.5billion towards the justice system for an additional 10,0000 prison places to be created in an attempt to make the streets of Britain safer.

One of the most pertinent answers Madeley and Garraway were trying to get out of Buckland was where the money was actually come from, but fans weren’t too happy with their interview technique.

In trying to get to the crux of the issue, the hosts constantly chipped in and interjected while the politician was speaking.

Garraway began: “People are saying these are all headlines grabbing policies. How’s it going to be paid for?”

Buckland explained: “The money will be authorised by the treasury,” but his answers didn’t seem enough for the hosts as they continued to ask: “How’s it going to be paid for?”

After stating the spend will be authorised over the next several years, Buckland affirmed: “The money is there to make that investment it’s the treasury’s job to justify that spend.”

Failing to get confirmation about how the prison places were being funded for, Madeley moved the conversation onto the review of prisoners sentences.

However, Madeley told Buckley: “You’ve not been briefed. You should be able to talk in these interviews.” 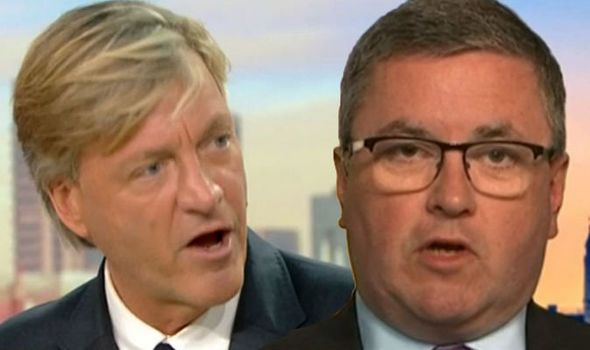 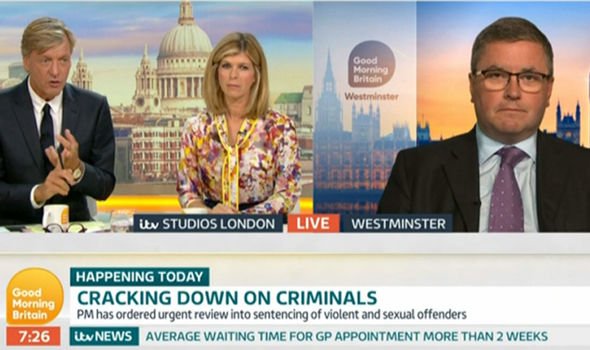 These two sound like parents grilling their naughty child

Taking to social media following the interview, many viewers slammed Madeley and Garraway for not interrupting Buckley.

One viewer posted: “@kategarraway has become the most annoying interrupter, she’s even worse than @piersmorgan these days!! LET THEM FINISH #GMB.”

Another added: “Richard and Kate like to hear the sound of their own voices. #GMB.”

Whilst a fourth commented: “No wonder no one wants to go on #GMB to be interviewed. Do the producers stipulate that all presenters must interrupt guests as much as possible? Seriously, stfu and let people answer.”

Not everyone was upheaved however, as fifth opined: “It’s their job to put them under scrutiny and they can’t answer the questions lol typical politician #gmb.” 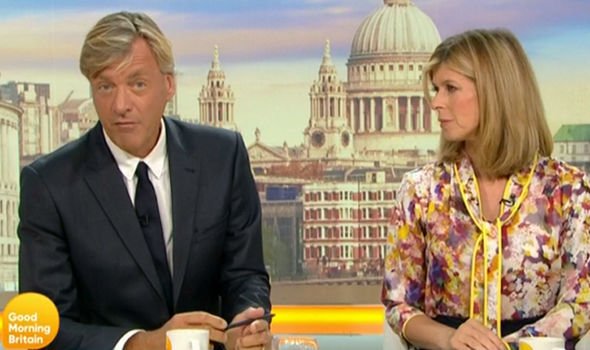 The presenters also asked the politician about the eventuality of a General Election happening in the next four months.

Madeley exclaimed: “Of course they are.”

“I think the priority at the moment is to get this government moving,” Buckland said. “I’m reading and observing all the commentary.

“I’m in no better position to say whether there will be a general election.”