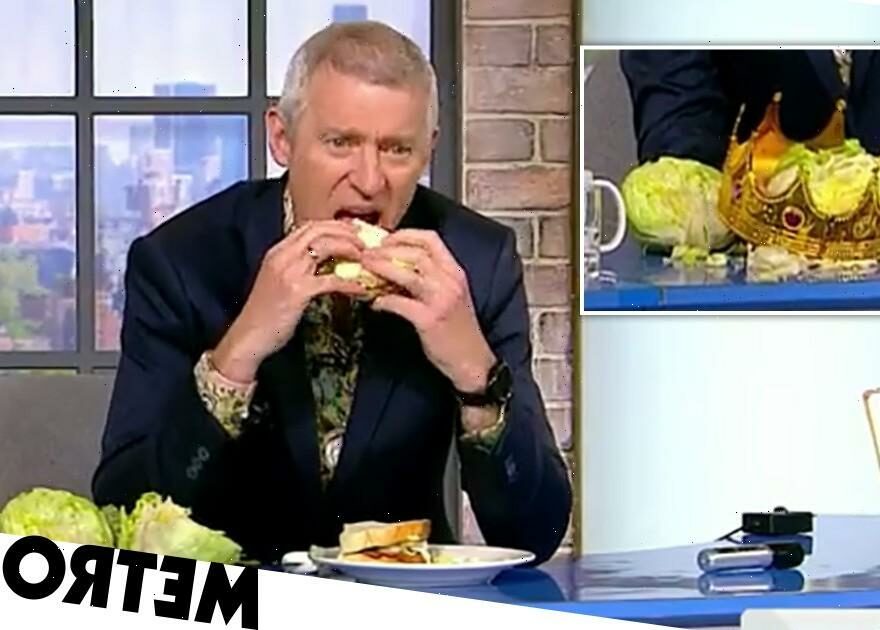 As if the news surrounding British politics couldn’t get any more outlandish this week, Jeremy Vine has only gone and eaten the famous lettuce that outlasted Liz Truss as Prime Minister.

That’s a sentence that just a week ago we never thought we’d ever hear ourselves saying.

For context – in case you’ve somehow missed the tale of this legendary vegetable – several days ago, the Daily Star set up a live cam of a lettuce to see whether or not it could last longer than Ms Truss in No 10 Downing Street.

In the end, the lettuce actually ended up reigning supreme, after a livestream was uploaded on YouTube with the caption: ‘Will Liz Truss still be Prime Minister within the 10 day shelf-life of a lettuce?’

On Friday’s Jeremy Vine show on Channel 5, the presenter was given the honour of taking a chomp out of the lettuce… although we’re not show how good it would have tasted after being left out of the fridge for so long on full display to the nation.

Vine ate some of the nine-day-old lettuce in a BLT sandwich, after the leafy vegetable was presented on a red velvet cushion with a crown placed on top of it. 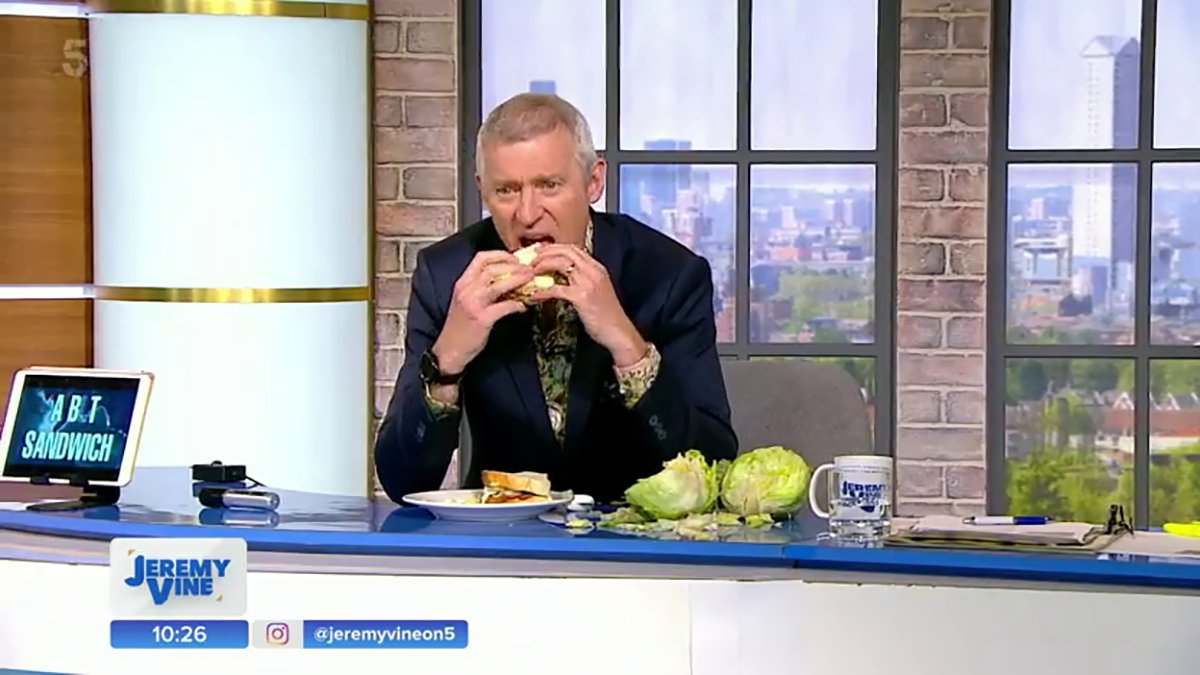 Liz Truss resigns: What happens next?

Liz Truss has stepped down as Conservative Party leader and UK Prime Minister after just 44 days. So what happens next?

– Liz Truss’ speech in full after resigning as Prime Minister

– Will the new Prime Minister be elected by the public?

– Boris Johnson and Rishi Sunak to go head to head

– Pound rises against the dollar after Liz Truss resigns

‘This is where it gets sticky for me, because I’m actually going to put some of this lettuce – which has lasted, I don’t know, nine days – into a sandwich, and I’m going to eat it,’ he said.

The presenter laughed as he added: ‘We need to see whether it still tastes like lettuce.’

Vine explained that they hadn’t given the lettuce a ‘full coronation’ yet because they needed to first test if it was in fact still deemed lettuce.

He used a knife to first open up the lettuce, which he remarked look as though it was safe to eat.

‘We just take a nice bit of the innards of it – I don’t want anything on the outside, that was looking a little bit furry and unpleasant,’ he added.

He added: ‘It’s soft on the inside, I wouldn’t say it’s completely crispy, but it’s certainly lettuce.’

Then after taking a bite of the sandwich, he announced: ‘It’s still lettuce everyone. It survived longer. lt survived longer than Liz Truss, there’s no doubt about that.’

Several viewers were astonished that Vine dared to eat the vegetable, with one tweeting in concern: ‘So you’ve just got all the bacteria from the outside of the lettuce all over your hands and have transferred it to the sandwich. “Don’t try this at home!”’

‘Omg he’s seriously gonna eat the lettuce,’ someone else reacted in shock before the big moment.