COUNTING On’s Josiah Duggar and his wife Lauren Swanson resurfaced in a new family photo for the first time since his brother Josh’s arrest.

Back in April, Josh, 33, was arrested on charges of receiving and possessing child pornography. 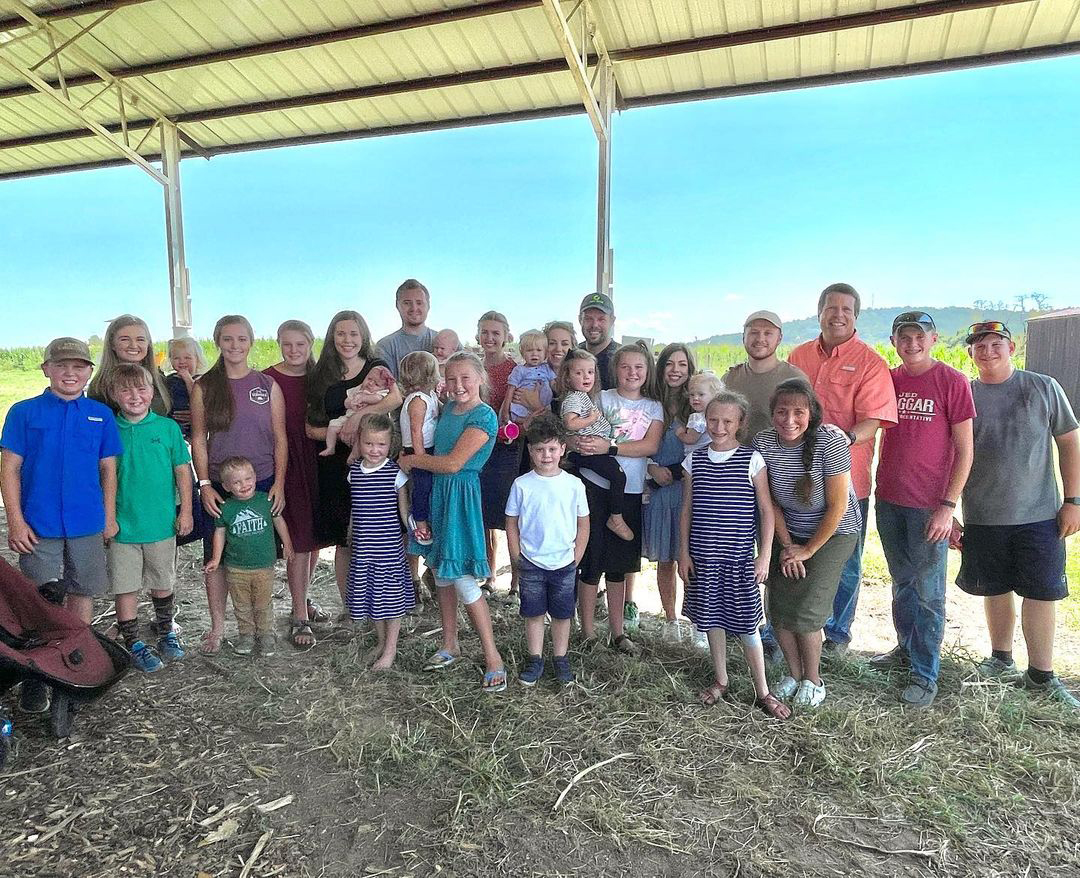 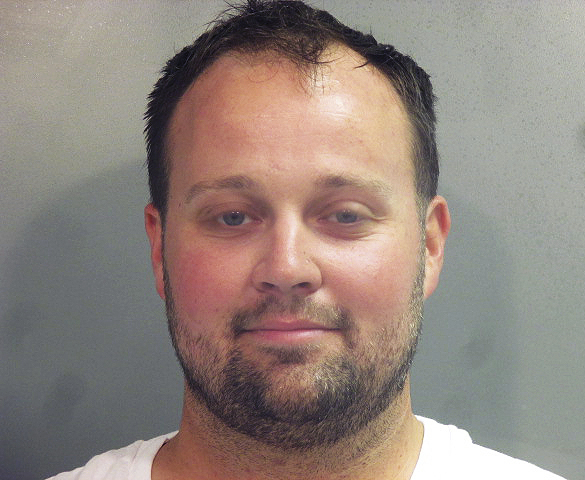 Josiah, 25, and Lauren had been keeping a fairly low profile since their family member’s scandal and haven’t posted to their shared Instagram since last November.

The couple, who got married in 2018 and share almost-2-year-old daughter Bella, popped up in some group shots from a family reunion over Labor Day weekend.

The Duggar Fam Instagram account shared quite a few snaps from their time enjoying a day out at Farmland Adventures, having fun in the sun, doing corn mazes, and eating good food.

In the caption, it read: “Quite a few of us made it out to @farmlandadventuresnwa for a great day of family fun!

“It still feels like Summer outside, but the giant corn maze sure did get us in the mood for Fall!

“The pumpkin patch, pony rides, farm animals, pig races, 9-acre maze, and play area all made for some happy, tired kids… and adults!

Jim Bob and Michelle posed with a bunch of their kids, as well as grandkids and extended family members for a nice, scenic shot.

Fans were so happy to see so many of the Duggars together, especially Josiah and Lauren, as they hadn’t appeared much lately.

One Instagram user commented: “Good to see Josiah and Lauren there.”

Another wrote of their daughter: “Bella has grown so much!”

A third said: “So good to see Lauren”

Others commented to say that “little Bella is absolutely adorable” and that they’ve “missed” seeing most of the family together.

Jim Bob and Michelle had their big resurfacing at Jed's big baby reveal, stepping out in public for a Northwest Arkansas Naturals baseball game.

The Duggar family was gathered together so that Jed, 22, and his wife Katey Nakatsu could announce their baby news.

In the snapshots, Michelle and Jim appeared to be shocked and overcome with joy after hearing the baby news through the stadium's loudspeakers.

During their nearly ten-minute YouTube video, Jed and Katey revealed she was expecting after the results came back positive from a pregnancy test.

Jed announced his wife was pregnant on social media.

In the first snapshot, Katey carried a sign that read: "And then there were 3."

The sign mentioned that a "baby Duggar" was expected sometime next year during the spring season.

After Josh's arrest earlier this year, The Sun revealed that the TLC show had been canceled after about six years.

A source told The Sun: "The decision was made by TLC earlier this week to cancel the show.

"The family was told over the phone shortly after and it's still very hush, hush. The petition from those who boycotted Counting On was hard to ignore, and sponsors were very concerned following Josh's arrest.” 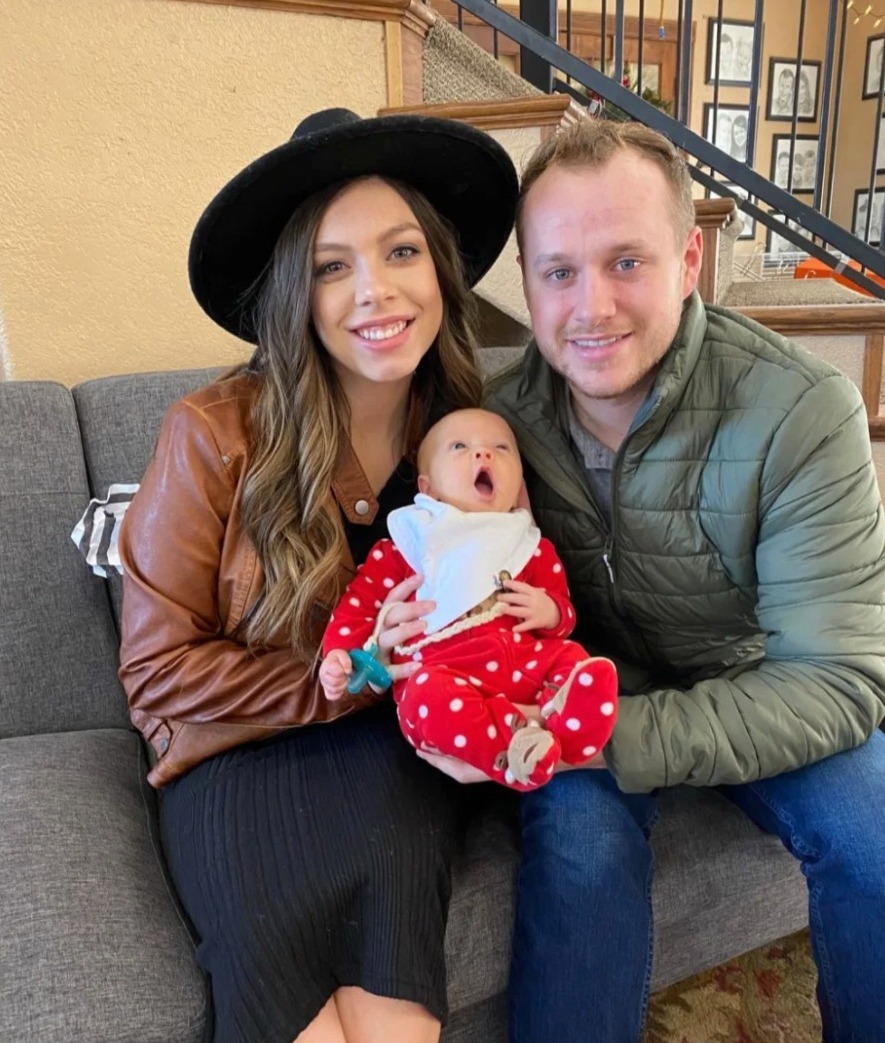 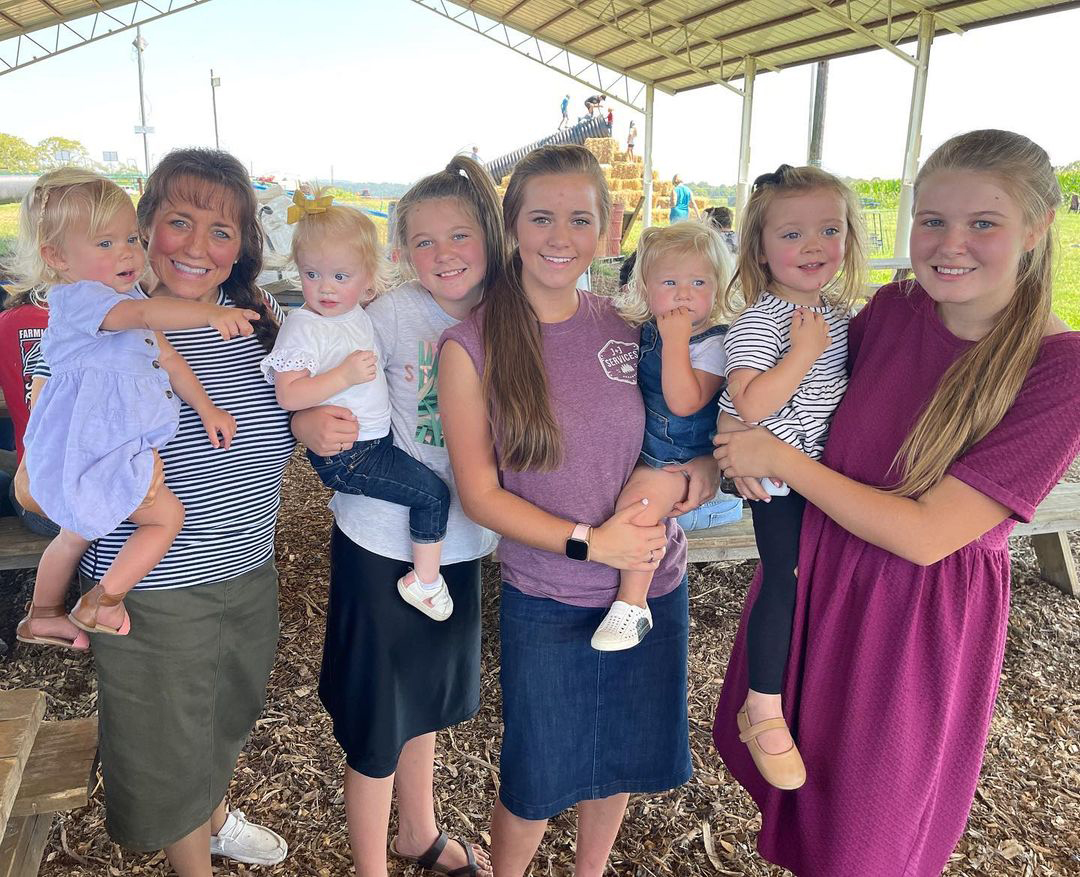