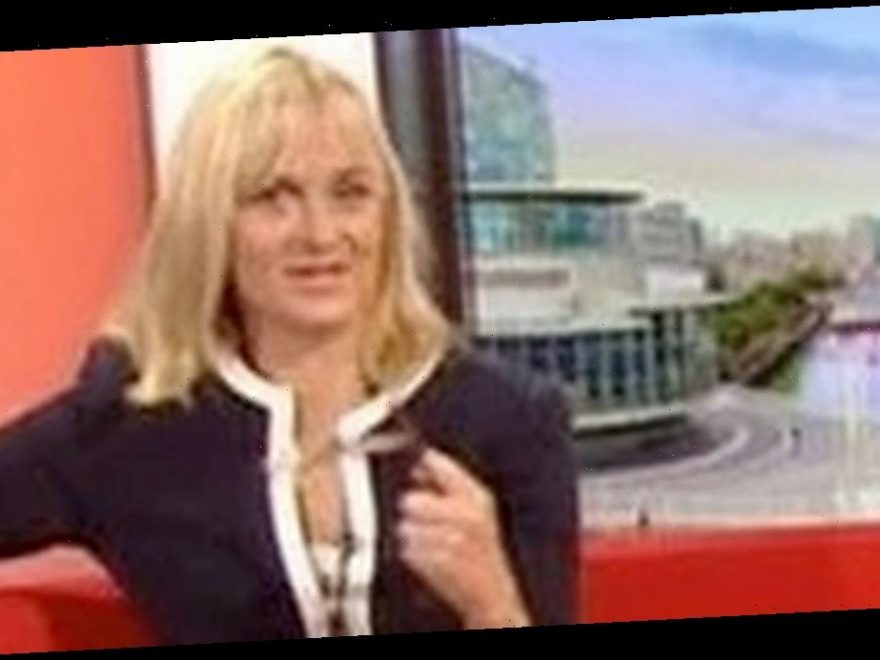 BBC Breakfast star Louise Minchin was left very embarrassed as she was forced to reveal her outfit blunder on today's show.

The BBC presenter suffered an awkward wardrobe malfunction as her reading glasses broke apart while they were reading through the papers, forcing her to interrupt the show.

She and Dan Walker were talking through the day's biggest news stories from the papers, when Louise suddenly told Dan: "I’ve had a disaster."

Louise revealed that her glasses had broken on air while they were reading the papers, whilst they were discussing a story which explained how an autograph from 5000 years ago had been discovered.

But this was when disaster struck, as Louise said: "I've had a disaster… pair of glasses down this morning but there you go."

She was seen waving her broken pair of glasses around before showing off her back-up pair on camera.

Dan replied: "Did you sit on them?" Louise laughed off the question as she said: "No, they just broke!" with Dan remarking: "Back up glasses? Very impressive."

Luckily Louise quickly laughed off the gaffe and recovered, moving on to the rest of the segment.

The pair then share anecdotes about stars they'd asked autographs from themselves, following on from the story. Dan asked Louise: "Have you ever asked anybody for their signature? I’m not really a good autograph collector."

Dan replied: "The only one I’ve got is Pele’s. I interviewed Pele a few years ago."

BBC Breakfast airs weekdays from 6am on BBC One.