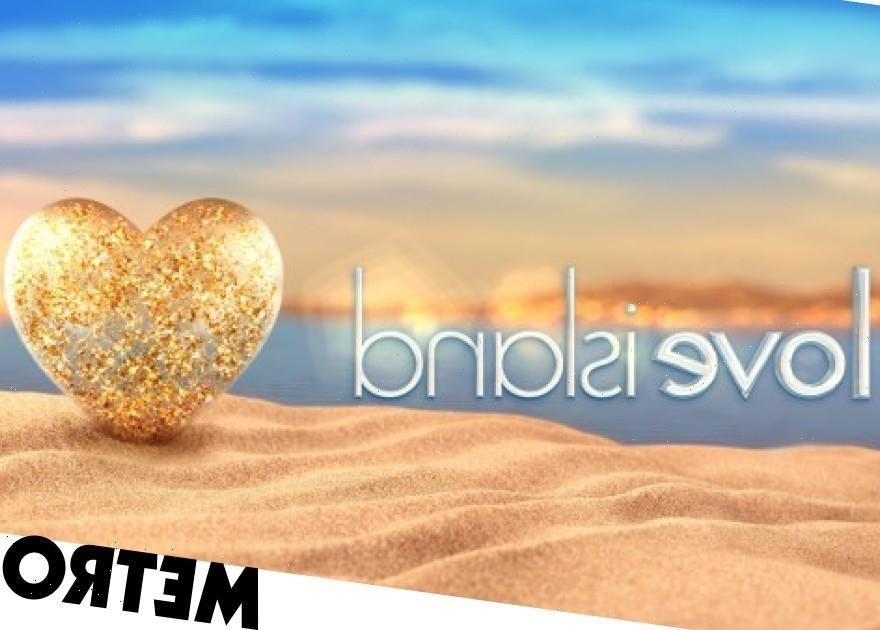 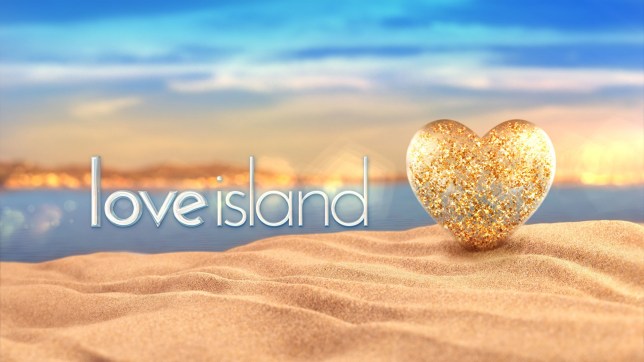 This year’s Love Island cast are already in quarantine in Spain, as the show gears up for a hotly-anticipated new sizzling series, it has been claimed.

With the programme launching on June 28, it makes sense that Love Island’s reality TV stars in the making would already be out in the Mediterranean, quarantining for two weeks so they are safely ready mingle.

Insiders revealed the cast’s movements, as well as the fact that show runners are picking out who will be part of the 2021 original cast and enter the villa first.

Speaking to The Sun, they said: ‘Bosses are finalising who goes into the villa on the launch show right now.

‘The cast are already in Spain, quarantining ahead of the first episode.

‘Everyone’s really excited – it’s going to be the best series yet as they have some really interesting islanders lined up for the villa.’

There’s also talk of the series welcoming its first-ever disabled contestant as it looks to present its most diverse cast to date.

Last week Love Island voiceover star Iain Stirling dropped a clue to filming potentially already being underway when he shared a snap of his and his wife, the show’s host Laura Whitmore’s, personalised water bottles.

Not only did he tease us by labelling the photo with ‘not long now’, but the background showed bright blue skies and plenty of palm trees, which seems a rather Majorcan vibe.

And when you’re a husband-and-wife duo with a new baby working on what will be one of the most popular British TV shows this summer, why wouldn’t you fly out early as a family to prep for the show?

Love Island is set to start later this month, on ITV2.