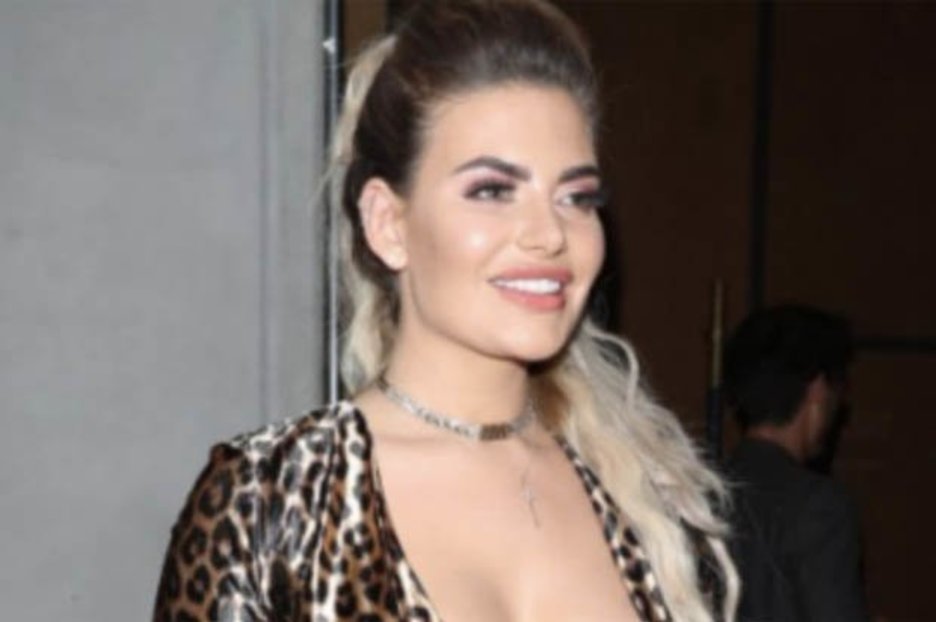 Love Island’s Megan Barton Hanson stole the limelight tonight as she walked the red carpet at the ITV Summer Party.

The Love Island 2018 looked stunning in a dangerously plunging gold jumpsuit with an leopard print design as she posed for the pictures.

Tying her blonde locks up into a tight ponytail, Megan let her figure do the talking in the racy ensemble.

However, the bombshell accidentally revealed a little too much as her assets escaped the outfit in a racy wardrobe malfunction.

Quickly placing her curves back into the jumpsuit, Megan recovered as she carried on smiling for the cameras.

The reality star recently appeared on Good Morning Britain to talk about body confidence as she stripped naked for a campaign to promote young girls feeling better about their bodies.

She told Kate Garraway and Ben Shephard about the photo shoot: “I’m proud. I was nervous I’m not going to lie, and I think a lot of people think because of my past jobs it’d be easy for me to strip off and be naked. 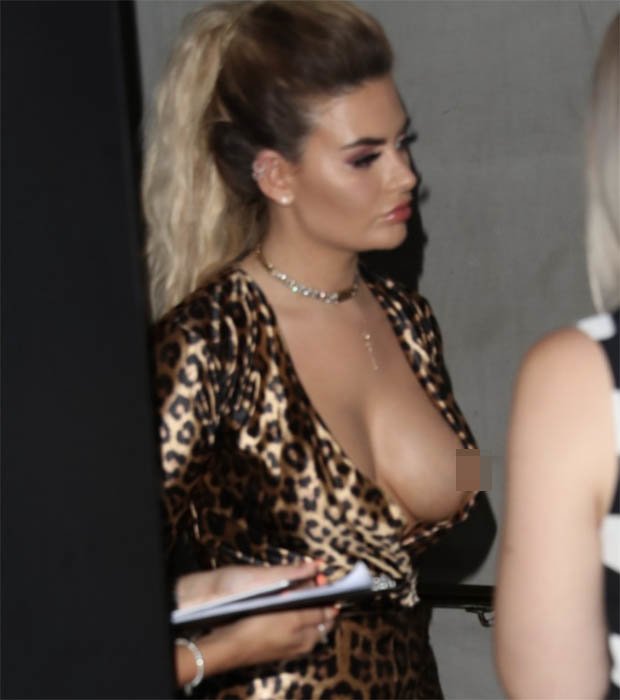 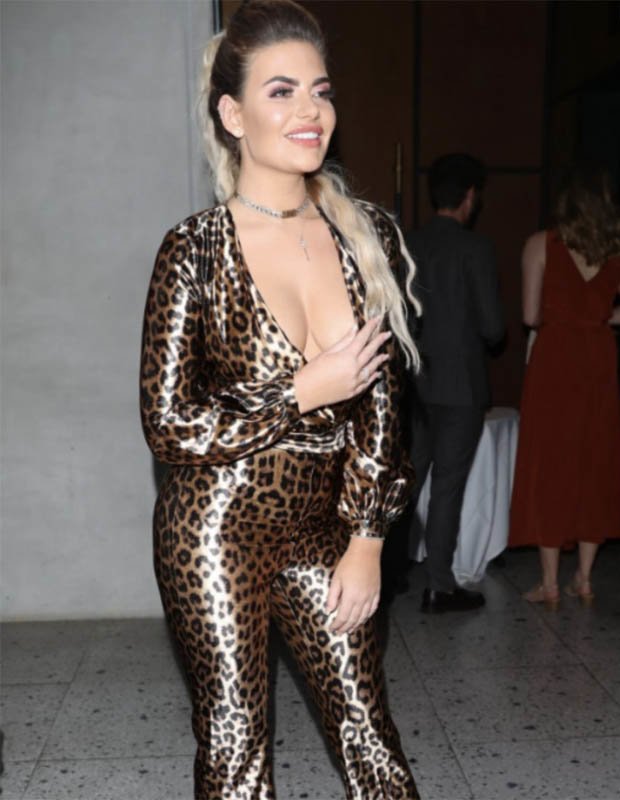 “But in past things there’s been retouching and things like that, so that’s me stripped bare.”

Megan added about her own issues with her body: “I thought at 19 getting bigger boobs, getting a smaller nose I’d be a new woman, I’d be super confident, but really that’s just the tip of the iceberg.

“You can decorate the outside shell but really to feel good inside you need to work on it, and for me it was therapy and I think with age you get more confident in how you look.” 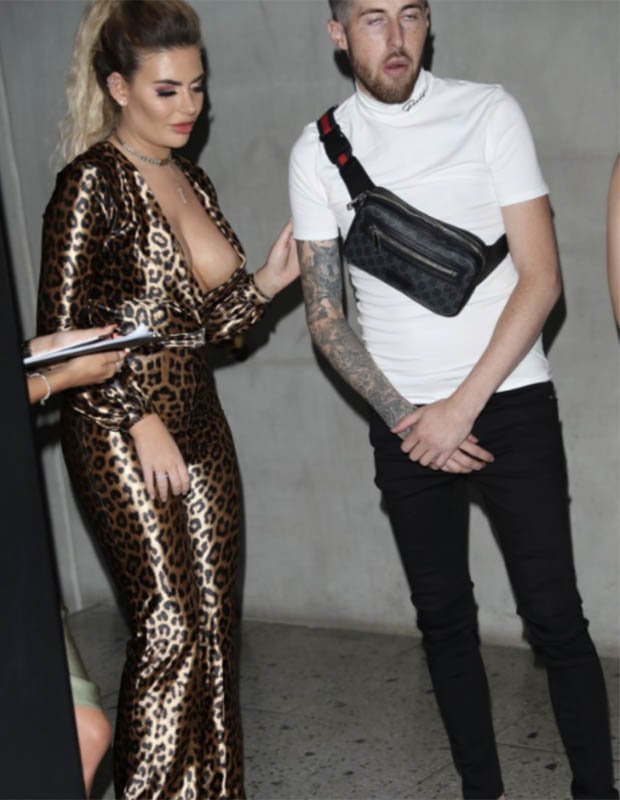 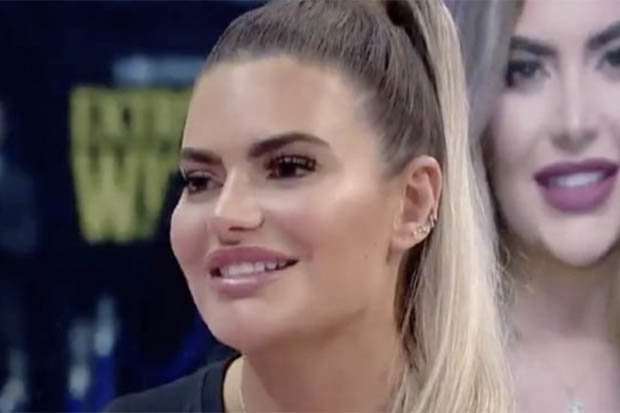 She was also asked if she regretted the surgeries, to which she replied: “I don’t regret it, obviously I’d done it for a reason.

“I liked the results, but I thought it would change me.”