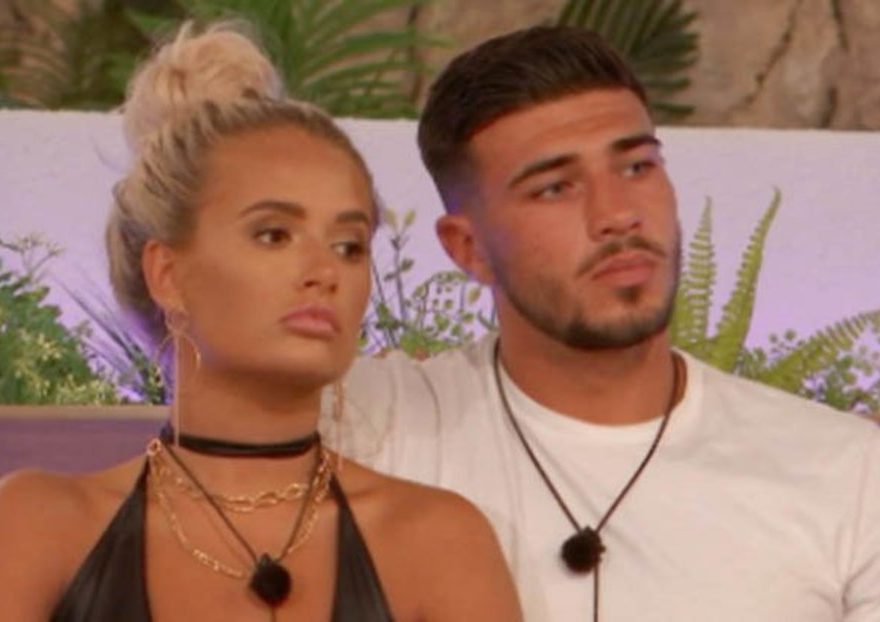 According to reports, Love Island runners-up Molly-Mae Hague and Tommy Fury were banned from attending a holiday with their ITV2 co-stars for being ‘fake’.

Many of this season’s stars, including Lucie Donlan, Joe Garratt and Jordam Hames have been in Ibiza together this week to celebrate Danny Williams’ birthday.

However, it’s been claimed they made it clear Molly-Mae and Tommy weren’t invited.

Also not on the invite list was Curtis Pritchard’s ex Amy hart apparently.

A source told The Sun Online: “Some of the Love Island stars got a free trip to Ibiza from a clothing brand and so were able to take people with them.

“They decided they wanted to treat their Love Island mates but they all agreed they didn’t want to invite anyone they didn’t like – such as the “fake people”.

“A few of them were very vocal about how they think Tommy and Molly are fake – they said all they did was sleep all day in the villa and nothing else. 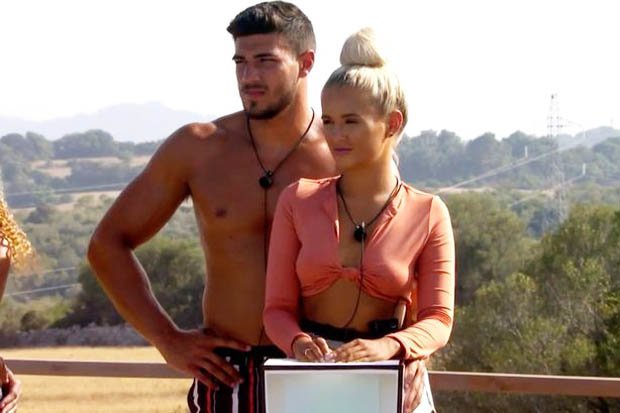 The insider continued: “Everyone agreed they Tommy, Molly and Amy were banned from the trip and weren’t to be invited.”

A representative of Danny Williams was contacted by Daily Star Online for comment.

Molly-Mae, 20, has repeatedly denied that she was being “fake” on the show after accusations from viewers.

Despite Molly-Mae missing out on the Ibiza trip, it didn’t seem like she was too bothered. 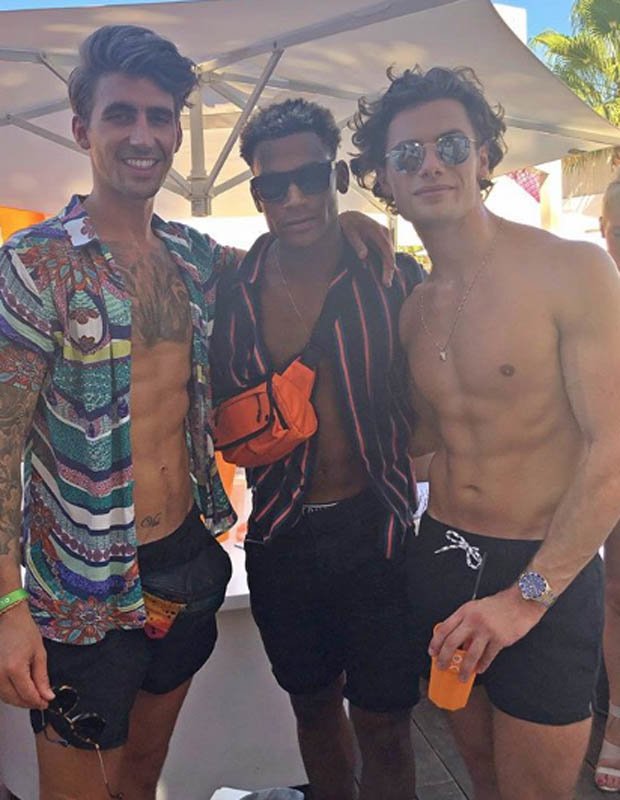 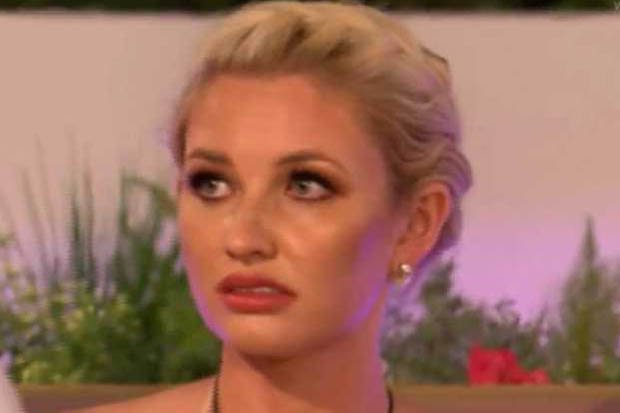 She was seen jetting off to Ireland for £18 meet-and-greets in a private jet.

The news comes as it’s claimed many of the islanders are charging up to £10,000 for personal appearances.

Not bad for chilling in a bikini all summer.