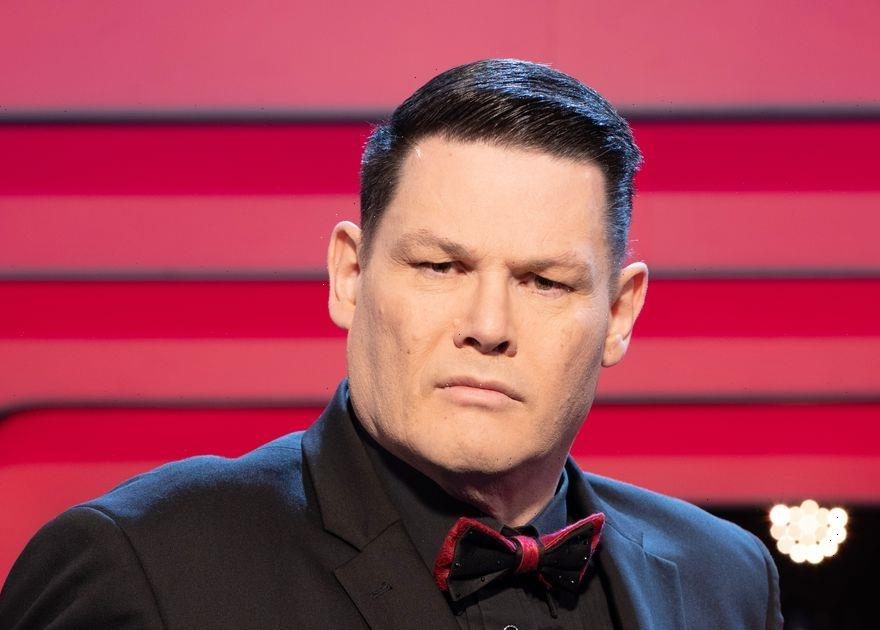 Mark Labbett has admitted he would "happily be strapped up" to a lie detector test to prove The Chase is not a fix.

ITV quiz hit The Chase is one of Britain's most popular teatime shows. The Chasers all have their own individual quirky personality traits that make them lovable to viewers, and viewers have got to know them over the year.

This means that with over 2,200 episodes since 2009, fans have come up with some crazy conspiracies – including those viewers who accuse the show of being 'fixed'.

One of the chasers, Mark Labbett or otherwise known as The Beast, is not shy of defending himself and his fellow Chasers.

In an episode in 2017, Paul Sinha got asked a question which viewers thought was easy, they accused the show of being a fix.

Mark didn't let these allegations slide as he told the Express that he would "happily be strapped up" to a lie detector to prove that the show was most definitely not a fix.

"Social media is great for people's immediate gut reactions but not for a more considered opinion", the Chaser continued.

One of the most memorable and shocking moments throughout the 13 years that the quiz show has been aired, happened earlier this year and The Beast was the one under fire.

Viewers were left with their jaws dropped as the now iconic moment of Mark Labbett punching the wall and breaking the set after he had just lost a big sum of money to the players.

He then took to social media after the outburst to apologise: "Apologies to those of you disappointed with my behaviour tonight. My mental health was shot before that game, it was storm off or break down in tears. A remorseless diet of quality opponents didn’t help #thechase"

All the chasers have each others backs, Paul Sinha showed remorse and support for his friend and colleague replying to the post saying, "you should never have to apologise for the crime of “being human."

The popular Beat The Chasers is now back on TV on weekdays, The Beast has taken his seat ready to take on players for massive prize pots.

However, viewers noticed that The Governess had not made an appearance and that was due to her contracting Covid-19. But surely enough fans have loved her replacement, quiz genius Issa Schultz.