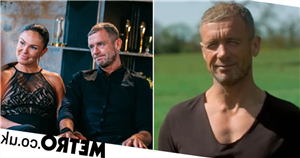 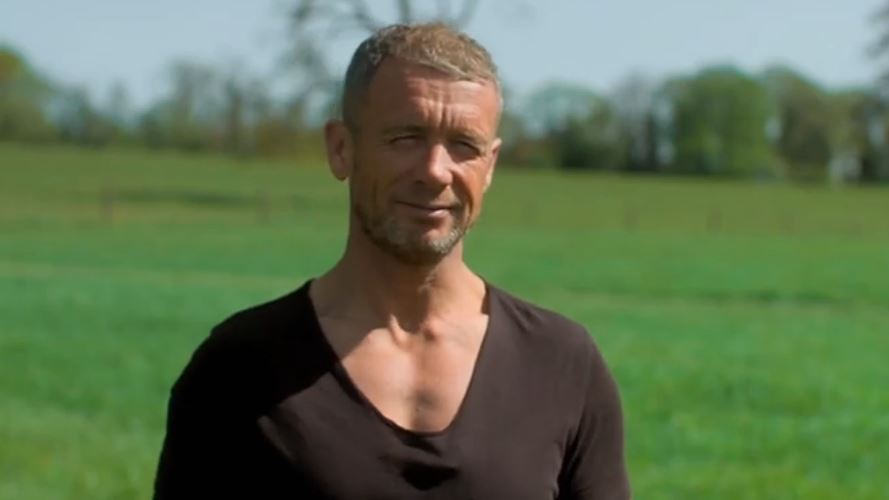 Married At First Sight’s Franky has come under fire in recent episodes with expert Mel Schilling calling into question whether he has a need to have ‘command and control’.

But his boss Tam Khan, who starred alongside Jackie Chan in action movie Vanguard and is the founder of Dubai-based TK MMA and Fitness, has rubbished all claims and insisted that the 47-year-old contestant is just ‘misunderstood’.

‘Franky’s such a good guy and I think they’ve edited him so badly,’ Tam exclusively told Metro.co.uk. ‘He’s come across the total opposite to what he actually is. It’s getting to him a bit and I feel for him.

‘You would think that because he’s an ex-army guy he’s very tough, but Franky is very soft.’

‘He’s misunderstood,’ Tam added. ‘He’s one of the nicest and funniest guys you’d ever meet. I know him better than most people.’

The Married At First Sight experts have matched Franky up with personal trainer Marilyse, with the pair first setting sights on each other at the altar.

Although they’ve had one argument so far, they seem to be getting on well, unlike Franky’s last marriage.

Tam shared that Franky’s previous relationship was ‘very bad’ and claimed he actually encouraged Franky to end it.

‘She’d go out with some friends and her phone would be off,’ he alleged. ‘Maybe at 4am he’d go to the bathroom and he would try calling her and she’d walk in at like 7am.’

Tam claimed Franky and his ex were in the mall one day and the way they talked to each other raised questions for him.

Despite the editing, Franky is said to not have any regrets about taking part in Married At First Sight UK.

‘In the end people will see the truth,’ Tam told us. ’He’s a very loving guy.’

Only time will tell whether Franky and Marilyse’s relationship works out.

Married At First Sight UK airs Mondays to Thursdays at 9pm on E4.