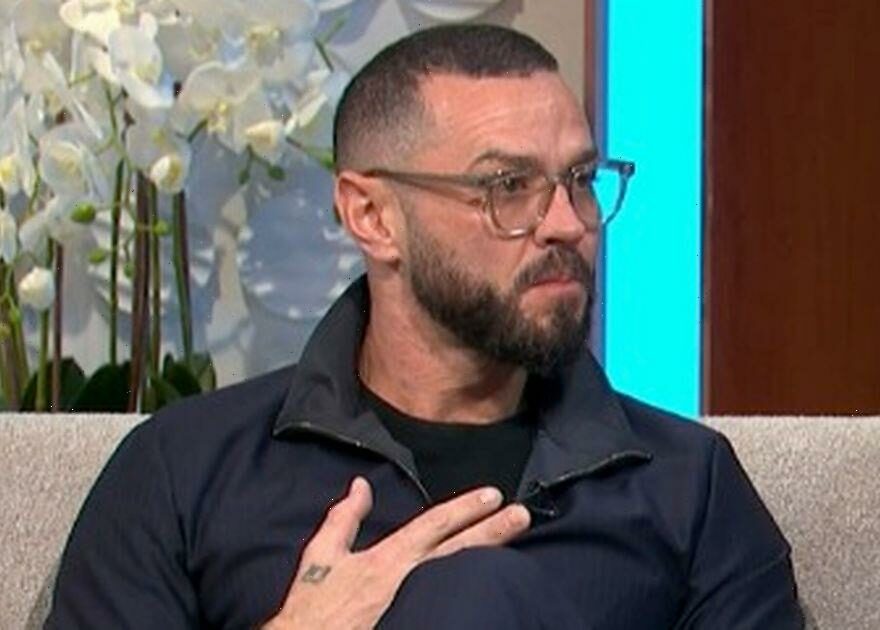 Matt Willis gave a rare insight into his family on Friday during an appearance on Lorraine.

During the latest instalment, the Busted star, 39, appeared on the ITV chatshow to discuss his new spooky role as Ben in 2:22 A Ghost Story at London's West End.

To which Matt, who was joined by co-star Laura Whitmore – she plays Jenny, revealed a hilarious and spooky prank he played on his daughter.

The musician revealed that he took his two eldest children to see the play where they got to go backstage.

He said: "I took my 10-year-old son, who is a bit young for it I think, and my 13-year-old daughter. They came backstage and they were very cool. Then I had to sleep in the room with her for three nights afterwards!"

To which Laura quipped: "She's going to love you for saying that!"

With Matt joking: "Exactly, sorry Isabelle! I also wound her up because the next morning, I'd slept with her in her room all night, the next morning I woke up and I put the 2:22 clock sign on my phone glowing.

"Then I woke her up with these fox sounds from the show and she just woke up going: 'Daddy, don't do that!' Bad call, bad parent!"

Guest host Christine Lampard asked Laura: "I'm not entirely sure what is worse or indeed scarier, 2:22 A Ghost Story or a villa full of Islanders…"

"I think there's more drama in the villa sometimes than there is on stage with the thriller that we're doing at the moment.

"But I love it, I love challenging myself, I think that's really important. I keep trying to do things to make myself better and it's exciting. Like you, I'm a huge fan of Love Island and always gripped!"

It comes as Maya Jama was officially announced as the brand new host of ITV2’s Love Island.