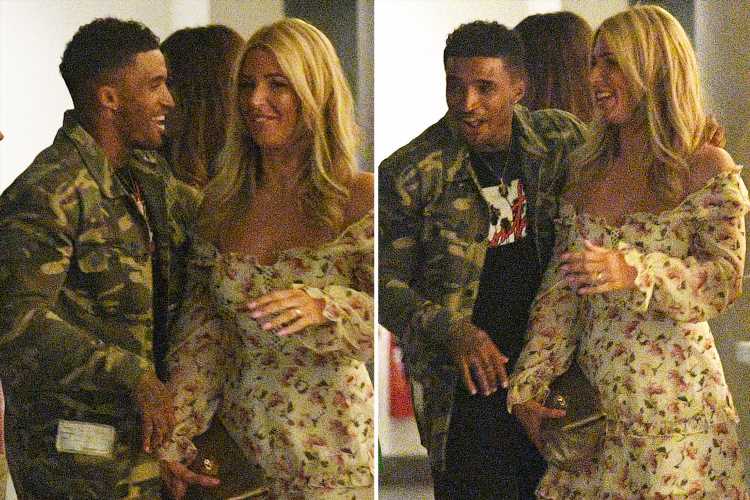 MICHAEL Griffiths cosied up to a mystery blonde after partying with his Love Island co-stars last night.

The former fireman, 27, partied at London's Savage Garden with fellow islanders Maura Higgins, Joe Garratt, Christopher Taylor and Jordan Hames – but it seemed it was another member of the group who caught his attention. 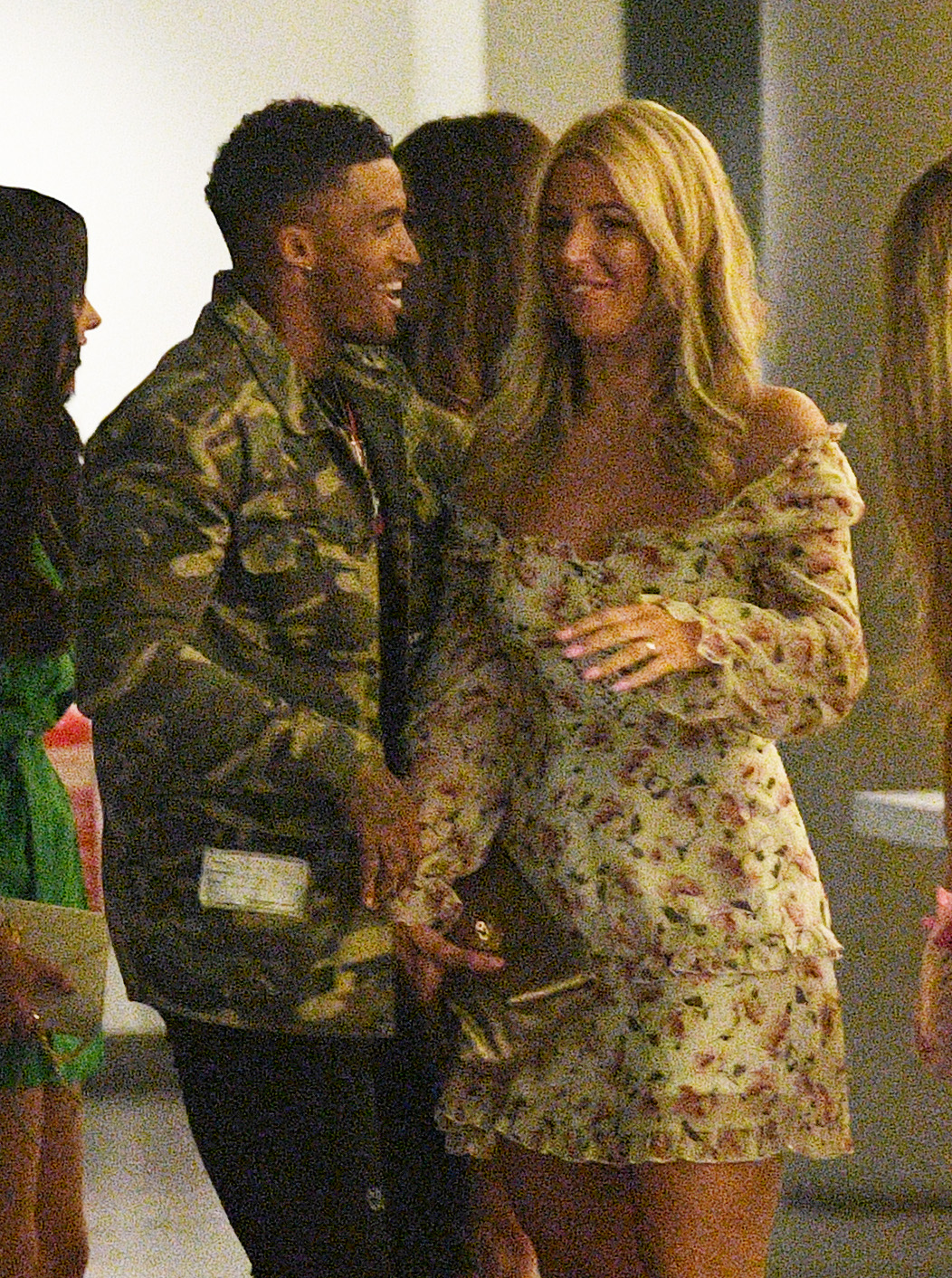 The reality TV star was seen giggling and laughing with the blonde before wrapping his arm around her as they left the bar.

The beauty appeared to be a friend of Maura's, who was without boyfriend Curtis Pritchard as she hit the town with her male co-stars.

The outing came just a night after the pair brushed off split rumours with a date night at celeb hot-spot Sheesh.

Meanwhile, Michael hasn't been short of female attention since appearing on the ITV dating show. 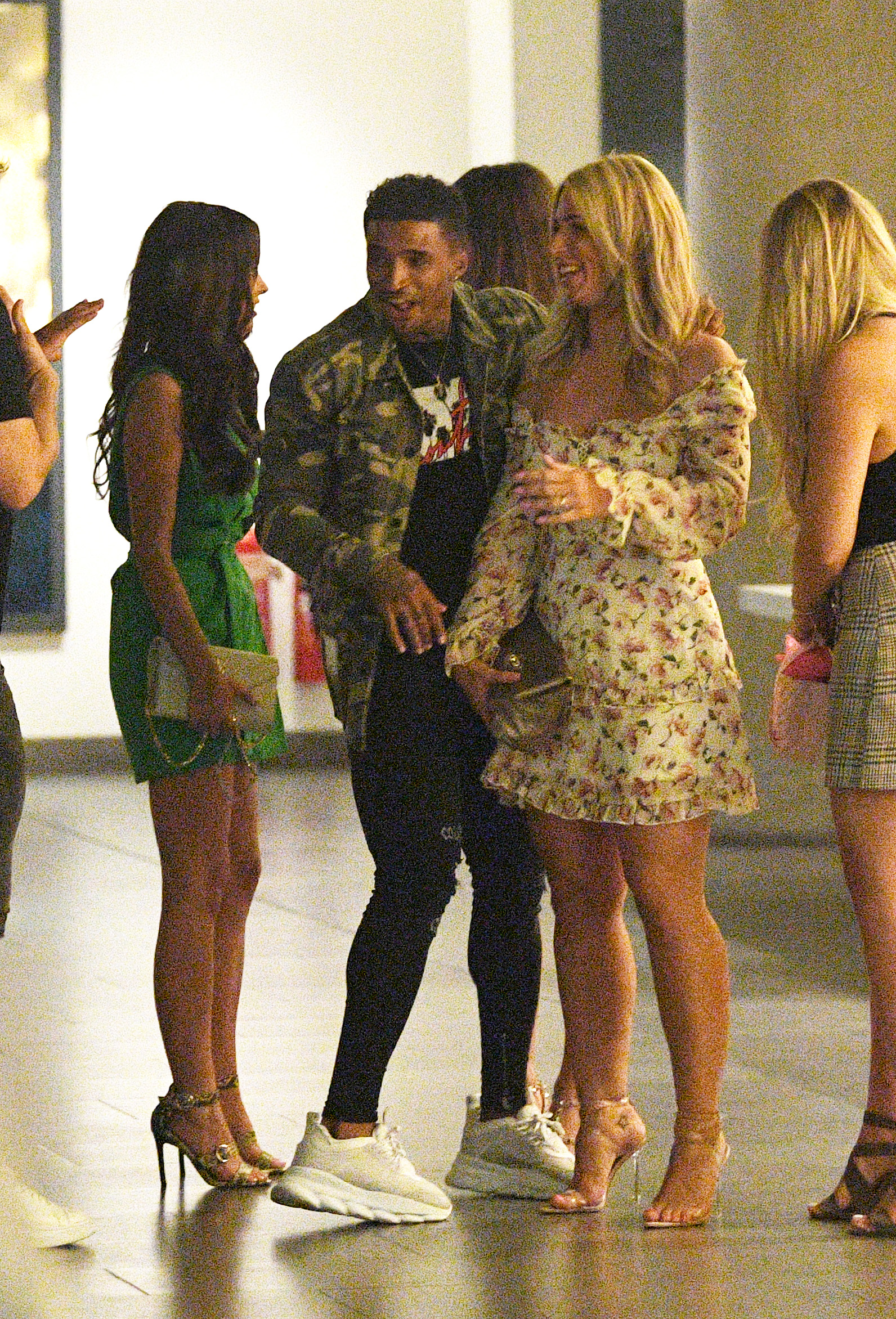 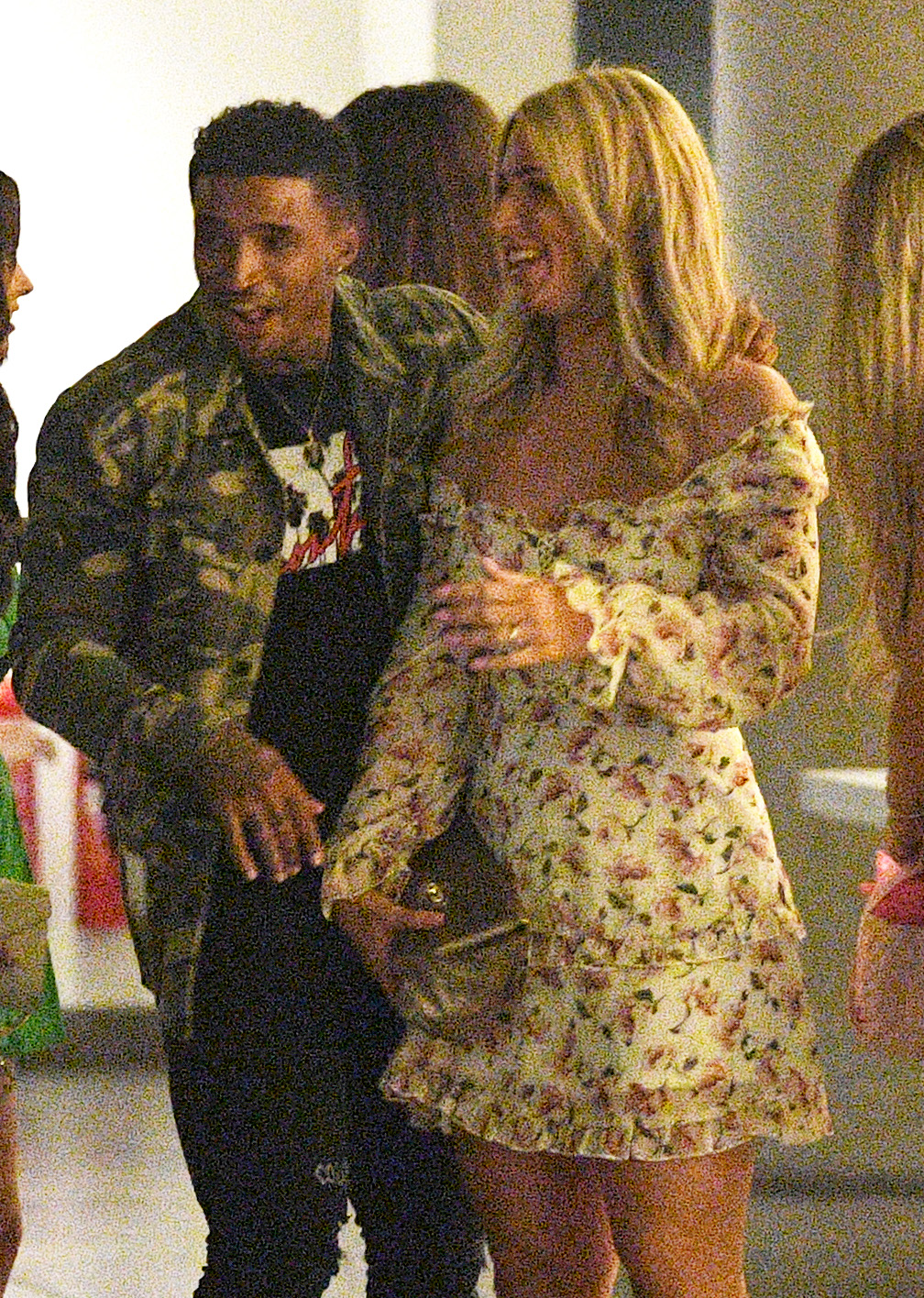 Last weekend he revealed one excitable fan flashed him when he passed her on the motorway.

Michael filmed the moment one starstruck women groped her boob and showed off her bra before pulling down her pants and exposing her bottom.

She was travelling with pals in a van on the M62 to Liverpool when she overshared in front of the 27-year-old fireman.

As he videos from the passenger seat in the car, Michael can be heard roaring with laughter.

He posted the footage on Instagram, writing: "M62 is jokes. Enjoy Liverpool girls." 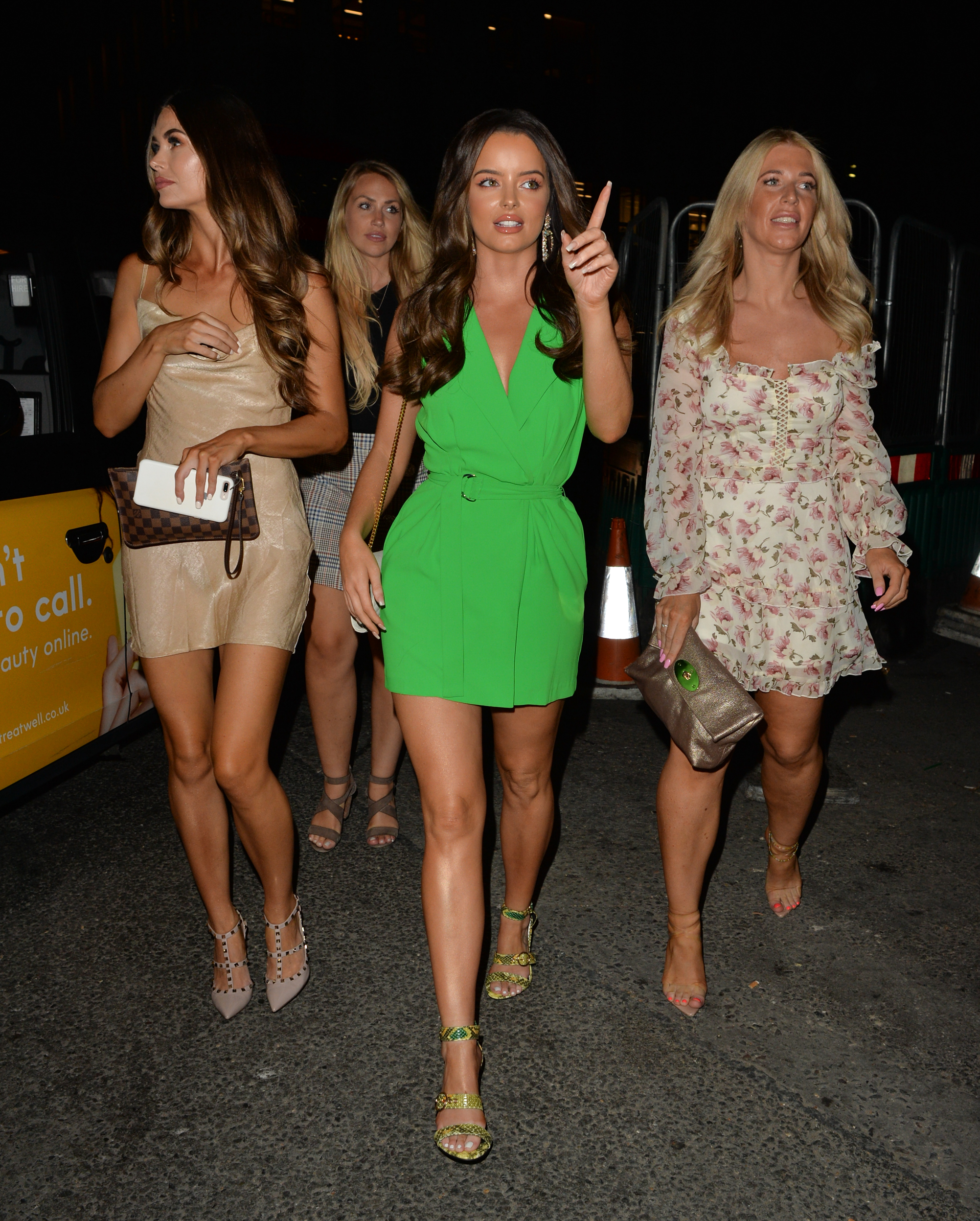 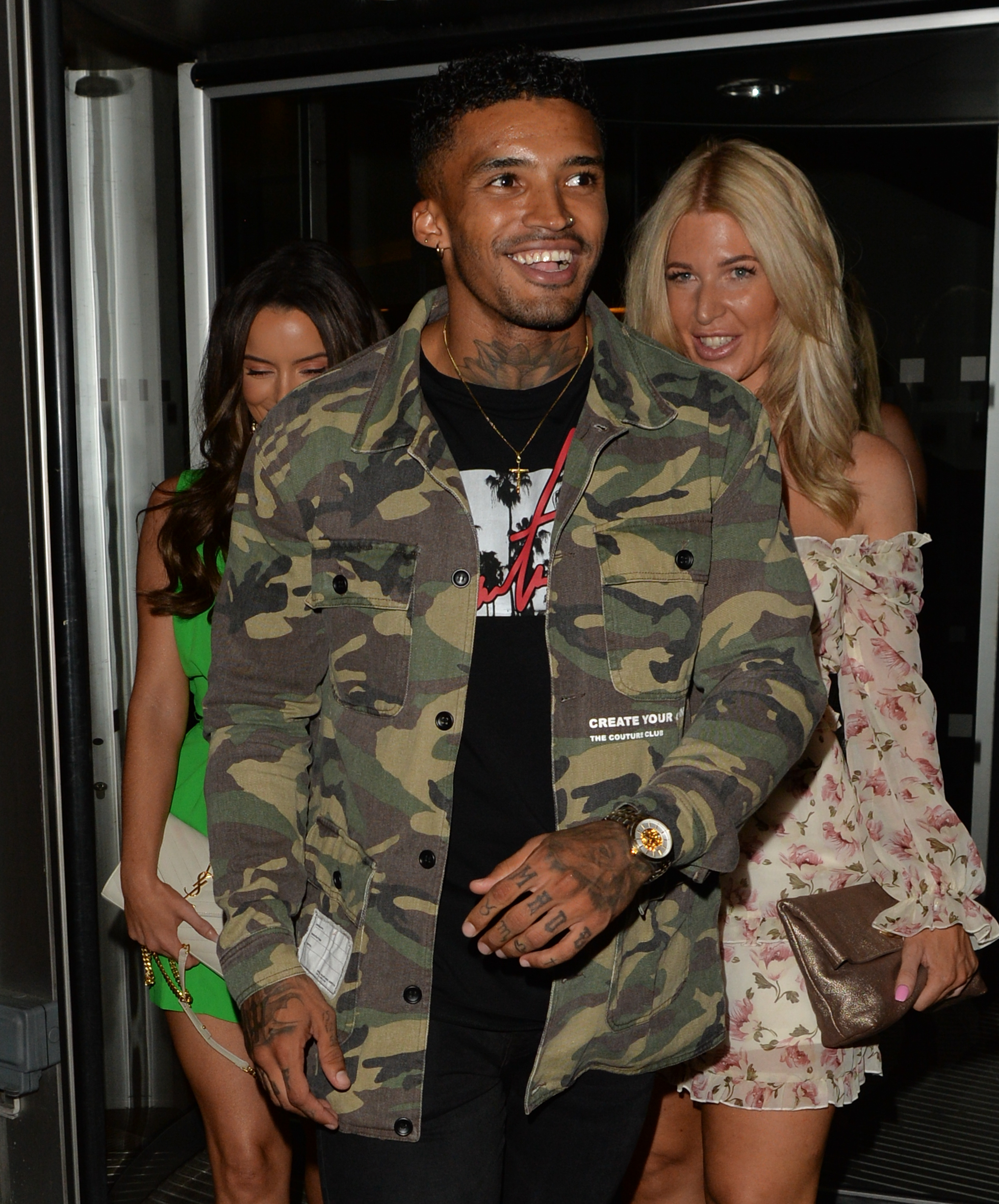 When he's not partying with his fellow Love Island alumni, Michael has been busy touring the country for PAs to meet his fans.

Earlier this month he was mobbed by chanting clubbers who were shouting his catchphrase "chaldish" at him.

The outpouring of love from female fans comes after Michael was criticised by Love Island viewers for his treatment of Amber Gill.

The 27-year-old dumped eventual winner Amber while she was in Casa Amor after his head was turned by Joanna Chimonides. 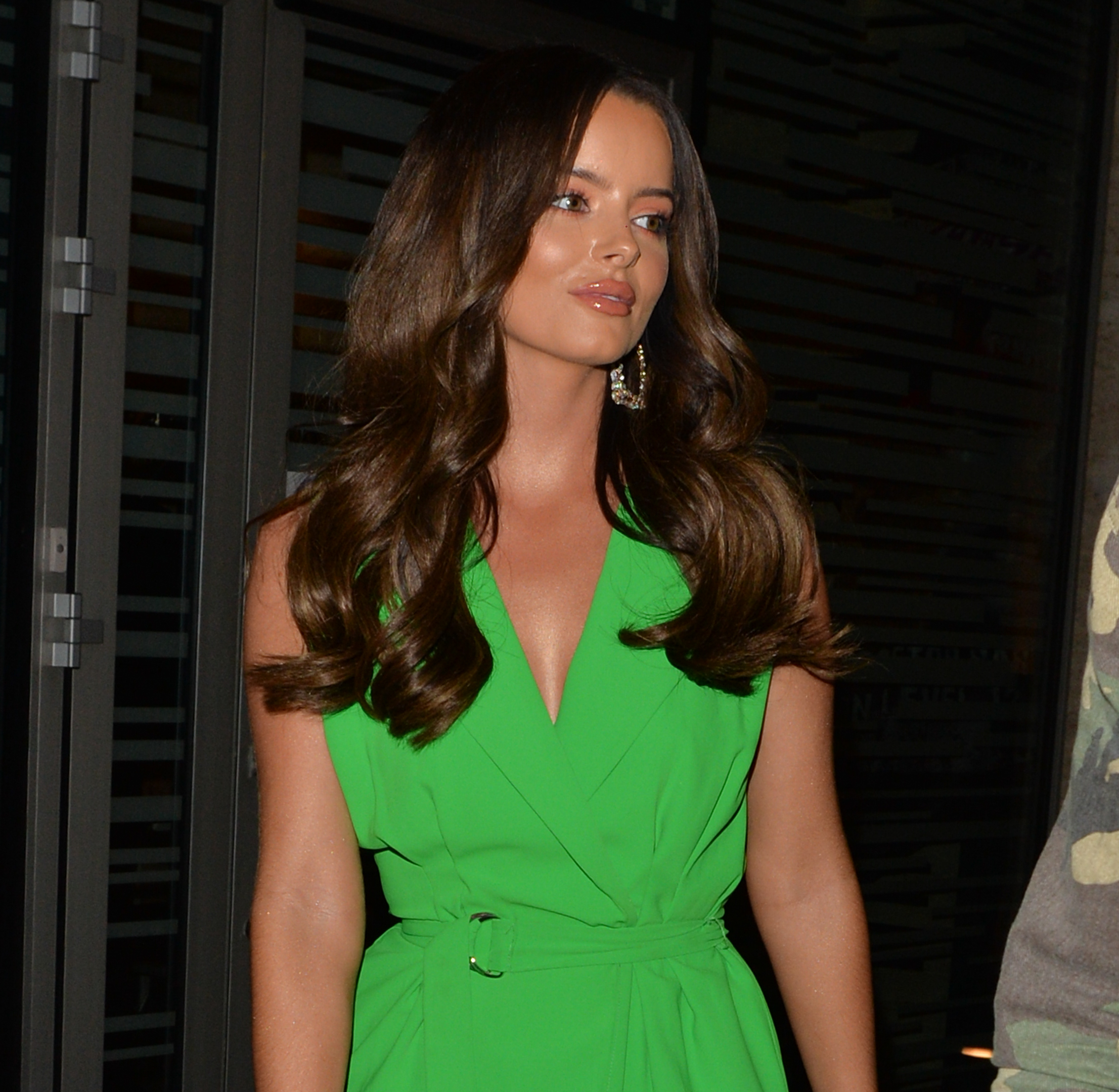 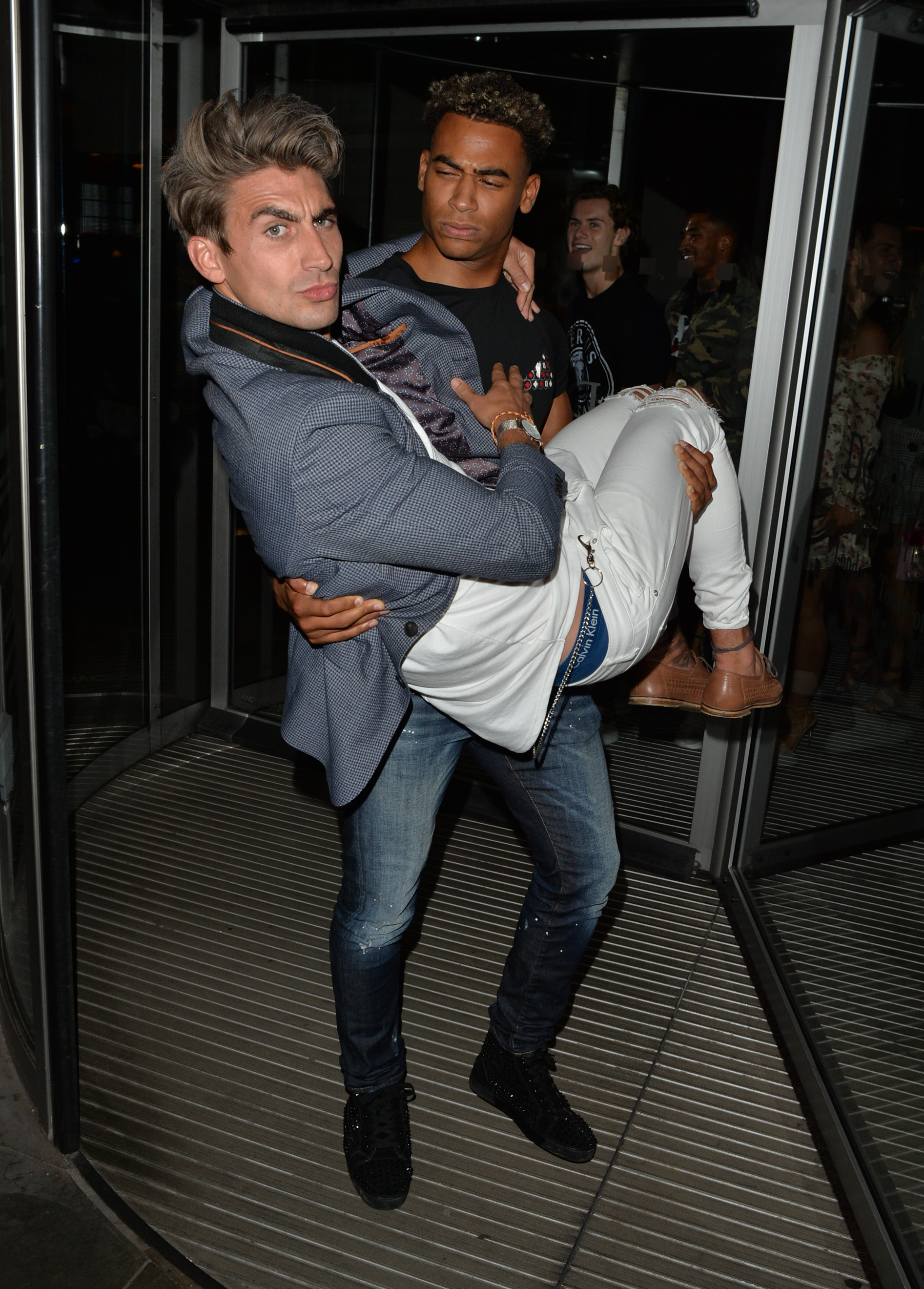 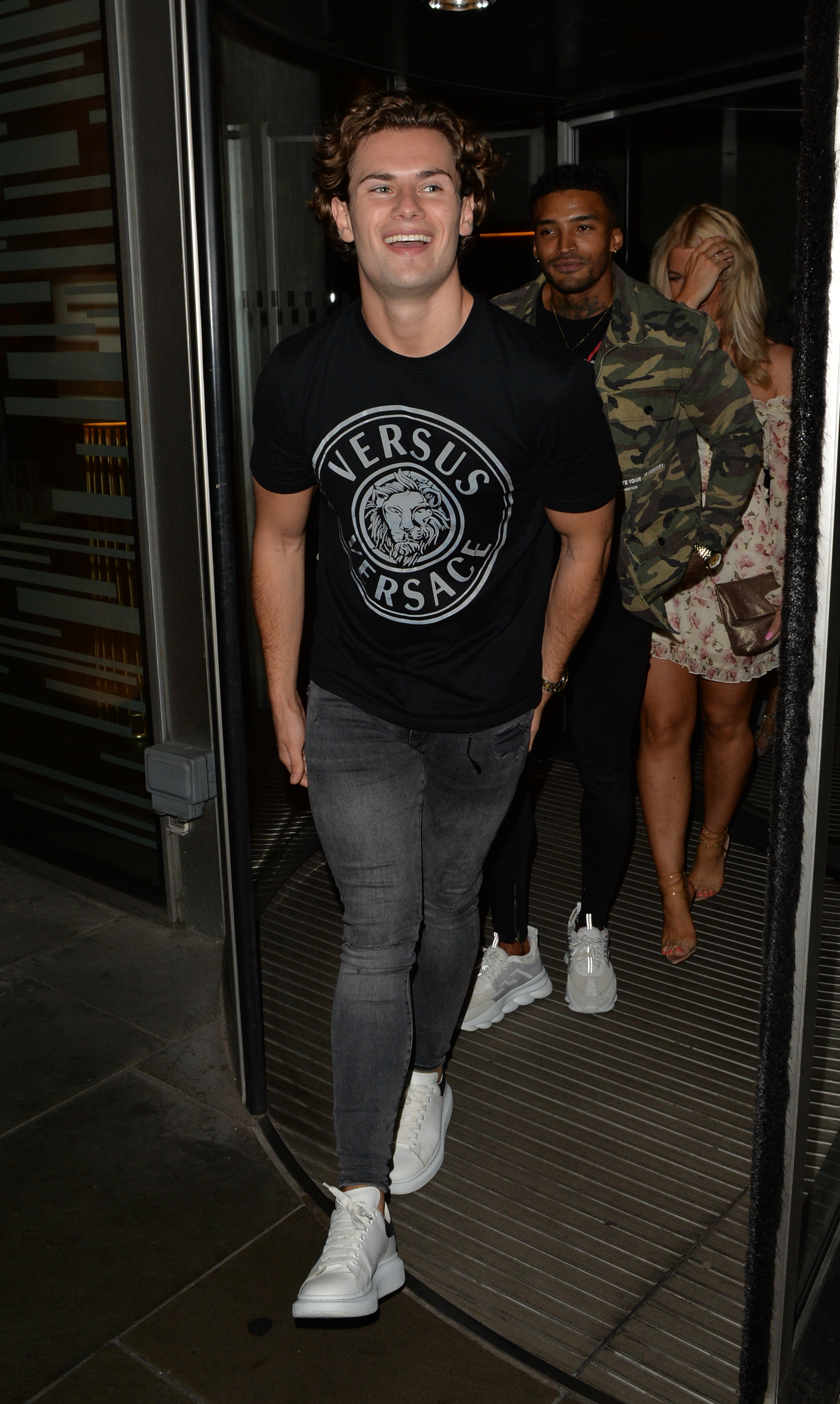 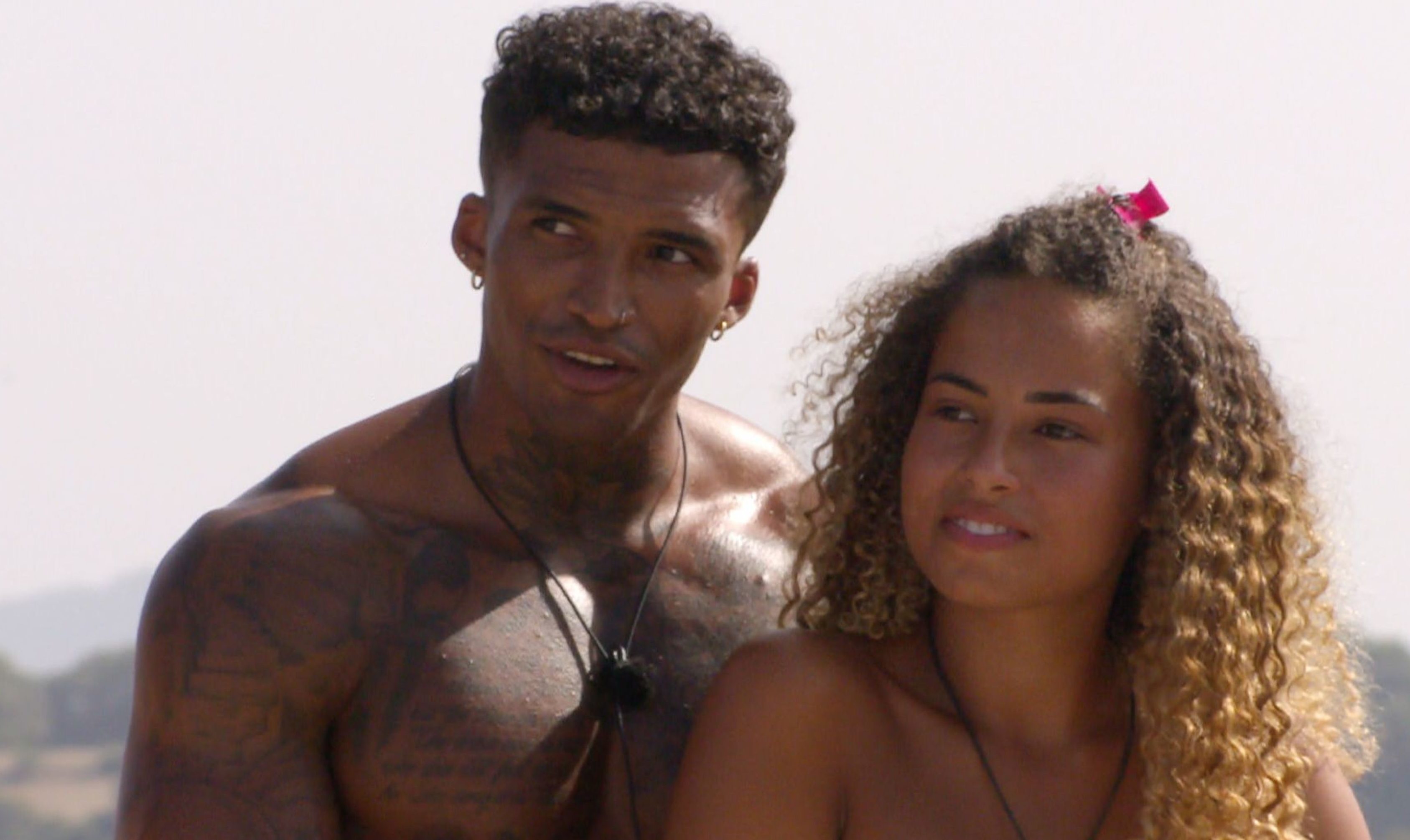 He failed to leave when Joanna was booted out and later declared his feelings for Amber.

After failing to win her over and being kicked out the villa, Michael was seen trying to kiss Nabila Badda minutes before cracking on with Joanna again.

Joanna attempted to deny she'd shared secret kisses with Michael until The Sun revealed pictures of the pair cosied up.

He has since admitted he's still hoping that she'll take him back.