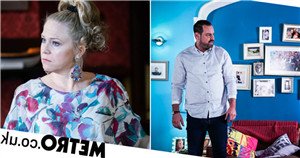 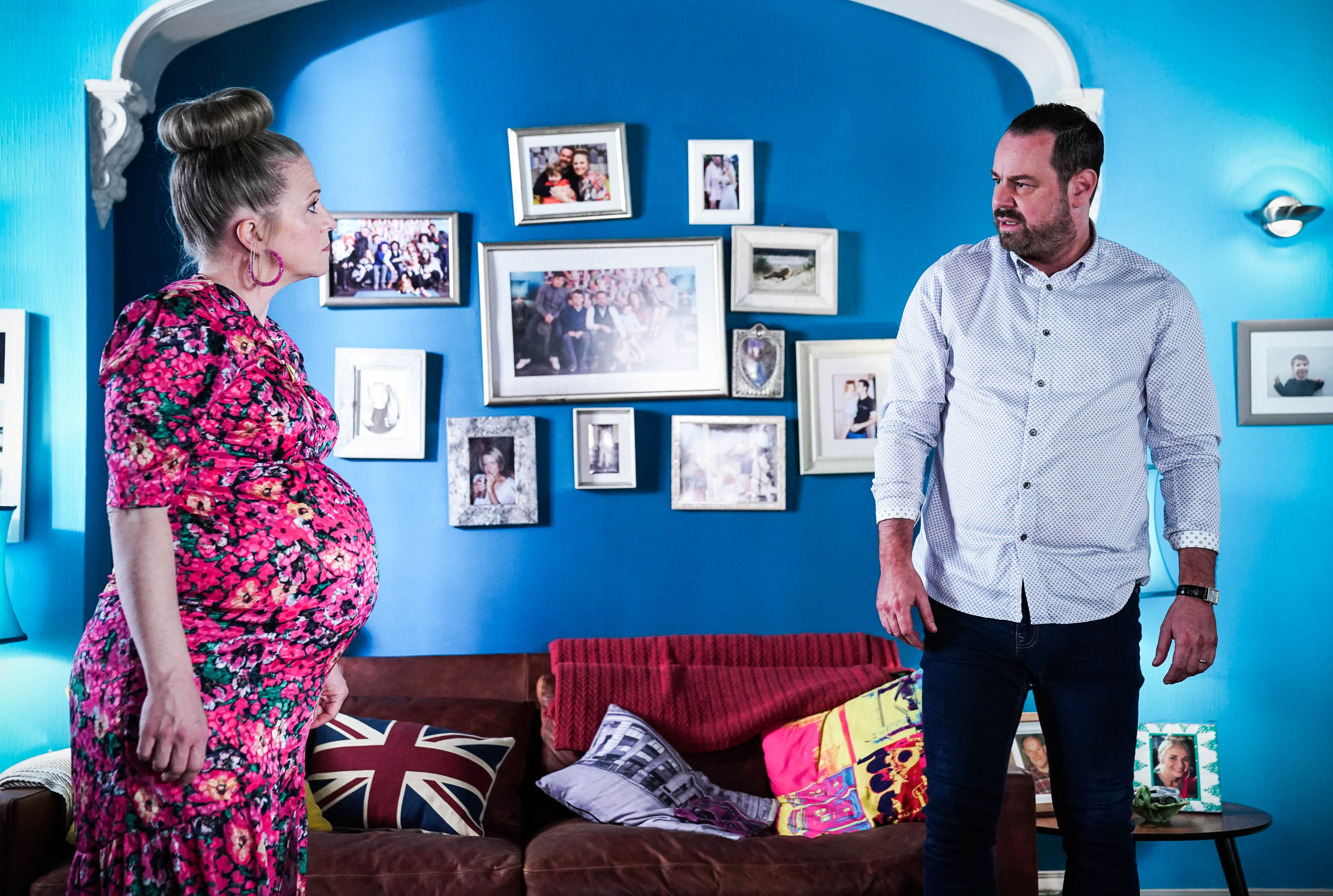 Mick Carter (Danny Dyer) can’t do right for doing wrong sometimes, bless him, and the EastEnders legend could be set to face Linda’s (Kellie Bright) wrath once more, after he burns her pie!

The patriarch’s stress levels are through the roof next week, as the Carter clan struggle to balance the pressures of being behind the bar while simultaneously running the kitchen.

The family-run boozer had previously employed Zack Hudson (James Farrar) as as chef, but Linda made the decision to sack him after he dumped Nancy (Maddy Hill).

As a result, there are currently no chefs in the kitchen, and such a thing takes it toll next week, when Mick burns the pies!

Where’s Aunt Babe (Annette Badland) when you need her, eh?

What will Linda say?

That remains unknown, but Nancy swoops in and comes to the rescue. Will she manage to save the day?

It’s a tough week for the Carters, as they host Whitney Dean’s (Shona McGarty) charity gig, which will see Whitney sing in front of a large crowd.

But two men eye up the charity money, and after the concert is over, they return and seize a petrified Linda.

Mick, meanwhile, has headed off to continue the celebrations elsewhere, meaning that Linda is all on her own!

Zack, who is secretly upstairs with Nancy, hears the commotion unfold and heads downstairs.

Will he rescue Linda?