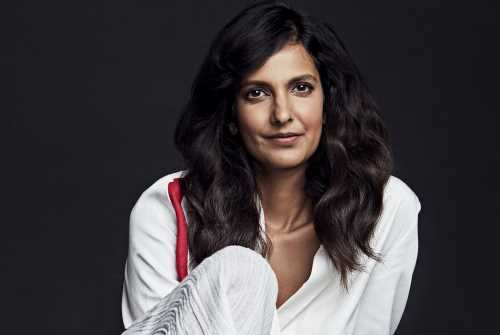 Co-created, co-written and executive produced by Kaling and The Mindy Project co-exec producer Lang Fisher, who also serve as showrunners, the Kaling/Fisher Project is inspired by Kaling’s own childhood. It follows the complicated life of Devi (Ramakrishnan), a modern-day first generation Indian American teenage girl. She is an overachieving high school sophomore who has a short fuse that gets her into difficult situations.

Known for her role as Safar Khan in HBO’s Emmy-nominated The Night Of, Jagannathan currently heavily recurs as Katie Richmond (Celeste/Nicole Kidman’s lawyer) on the second season of HBO’s Big Little Lies. She’ll next be seen in A24’s Share on HBO, Pippa Bianco’s feature film adaptation of her short, which won prizes at the 2015 Cannes Film Festival and SXSW. HBO purchased the film at Sundance this year. She’s repped by Untitled Entertainment and Artists & Representatives.