Melissa Edden took part in the Channel 4 series two years ago while working in an office job. 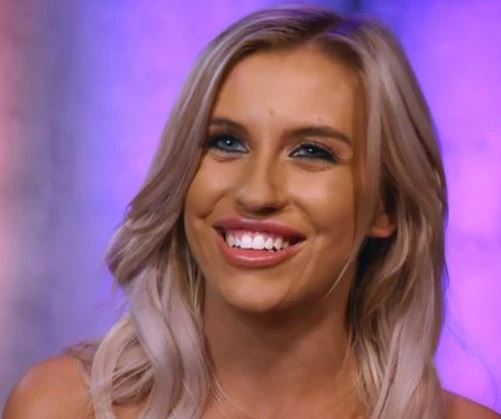 But after stripping off for the cameras and a potential date, Melissa found the confidence to make a major career change.

Speaking to Metro.co.uk, she revealed: "I'm in the adult industry now.

"Ever since I went on the show – about two-and-a-half years now – things have changed massively.

"I was in a normal office job at the time, and I started thinking 'If I can go on national TV naked…'" 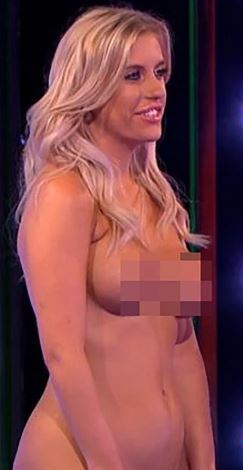 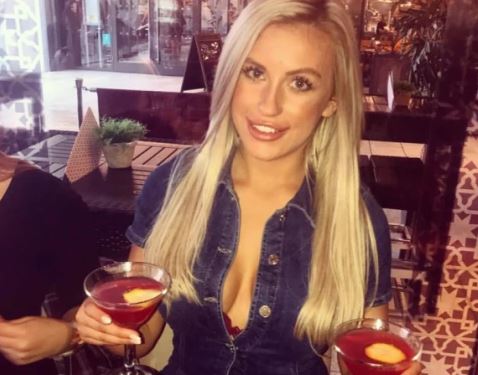 Naked Attraction first aired in 2017 and has had seven series so far.

It sees a contestant faced with six naked people who are slowly revealed from the feet up.

They then whittle the people down to two before stripping naked themselves and then deciding on the person they would like to date.

The show is hosted by Anna Richardson, who recently confessed the male and female participants always clash over the temperature of the studio. 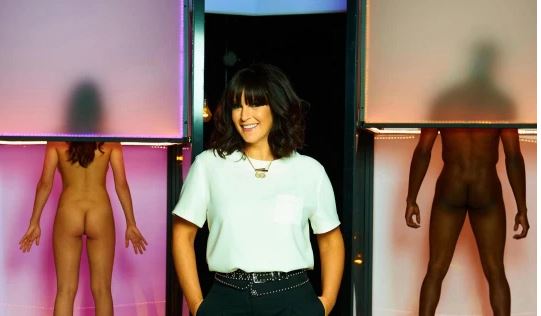 She said: "There's always a kind of fight between the boys and girls over the temperature controls in the studio.

"The boys always want the studio to be warm and they're always doing that crafty tug behind the pods because they want their manhood to look at its very best.

"Whereas the girls want the studio to be freezing because of course they want their boobs to look their very best."

Naked Attraction airs on Tuesday's at 10pm on Channel 4.