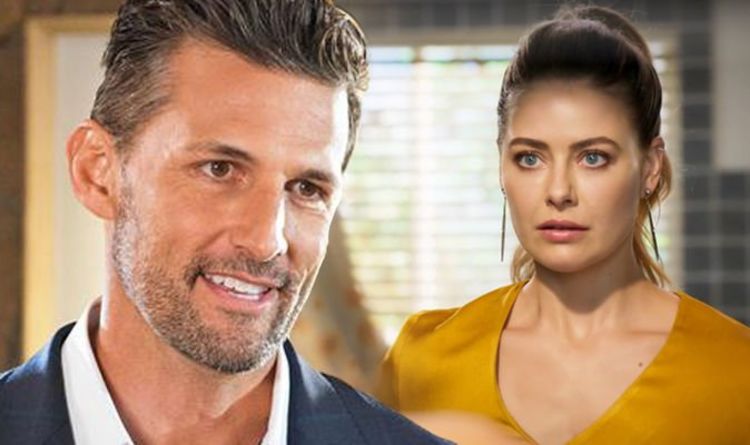 The hunky businessman has been incredibly keen to make a life with Chloe Brennan (April Rose Pengilly), but she has had other ideas.

According to Tim, the character could actually exit the Channel 5 soap as he comes to terms with his heartbreak.

Express.co.uk recently caught up with the actor who explained his patience could come at a cost.

Tim said: “He was hoping underlying in his gut he wants to be with her, but he doesn’t want to be hurt and he’s concerned she’s not ready yet. He’s wised up a little bit.

“It’s like, you know what, ‘I’m in for the long game’. I want her when she’s ready and I don’t want her any other way.

“It that happens before I move off then great, but if not, I want it to happen naturally.”

The actor continued: “He becomes a friend through the process and if he can build a relationship from a friend base that would be better than her doing some escort and paying for her time.”

Will Pierce manage to get back Chloe’s love?

Meanwhile, Tim spoke about what it was like to be in the middle of such an iconic Neighbours love triangle. 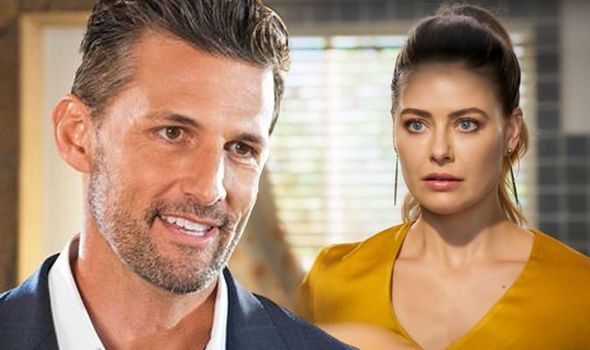 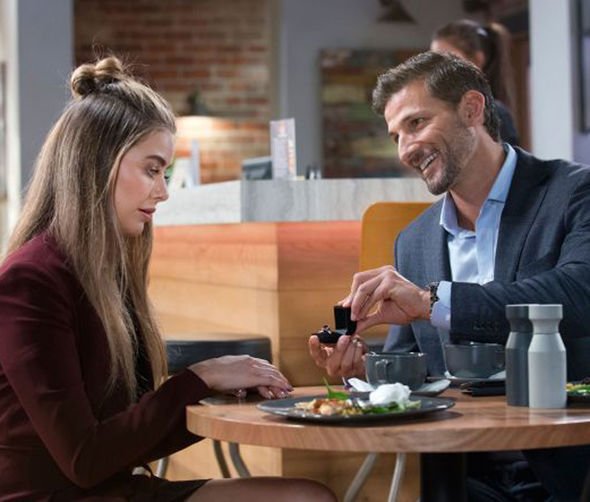 With a Twitter fanbase firmly on the side of Chloe and Elly Conway (Jodi Anasta), how does Tim react to the viewers?

He said: “You can never please everyone and there’s always going to be people on the fence.

“However, I would love for people to invest in the character and so far, people have only seen a one dimensional Pierce, you haven’t learned what has made him tick and how the hell this guy has made all the wealth.”

However, it seems poor Pierce will have to wait before he gets his love. 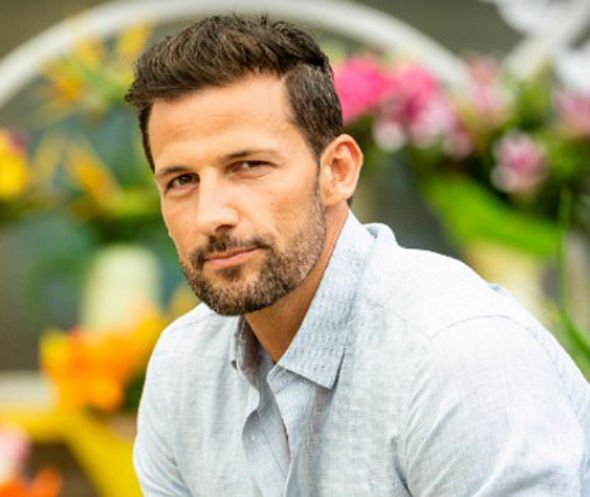 In a bid to save face, he heads out to a bar with Leo Tanaka (Tim Kano) in the coming weeks.

While at Back Lane Bar, the pair spot a beauty in the form of newcomer, Carmen (Veronica Thomas).

Both Pierce and Leo have eyes for the mysterious newcomer, but sadly, she only wants the latter.

However, with her real intentions for Leo about to be revealed, did Pierce make a lucky escape?