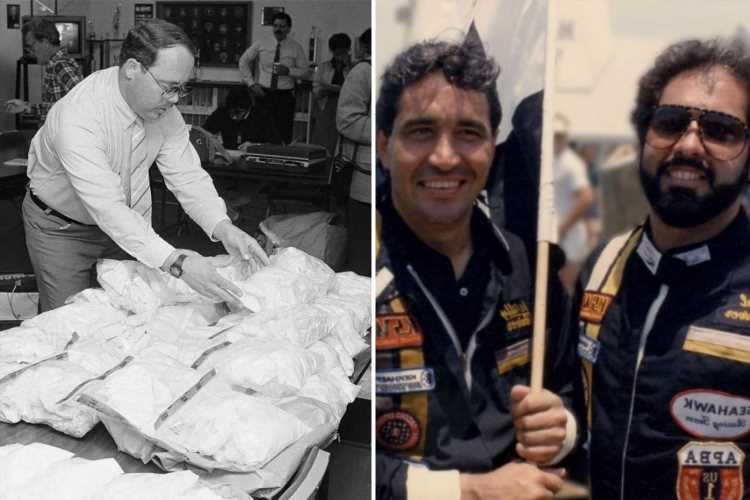 Cocaine Cowboys: The Kings of Miami tells the story of the South Florida traffickers indicted in one of the largest drug cases in US history. 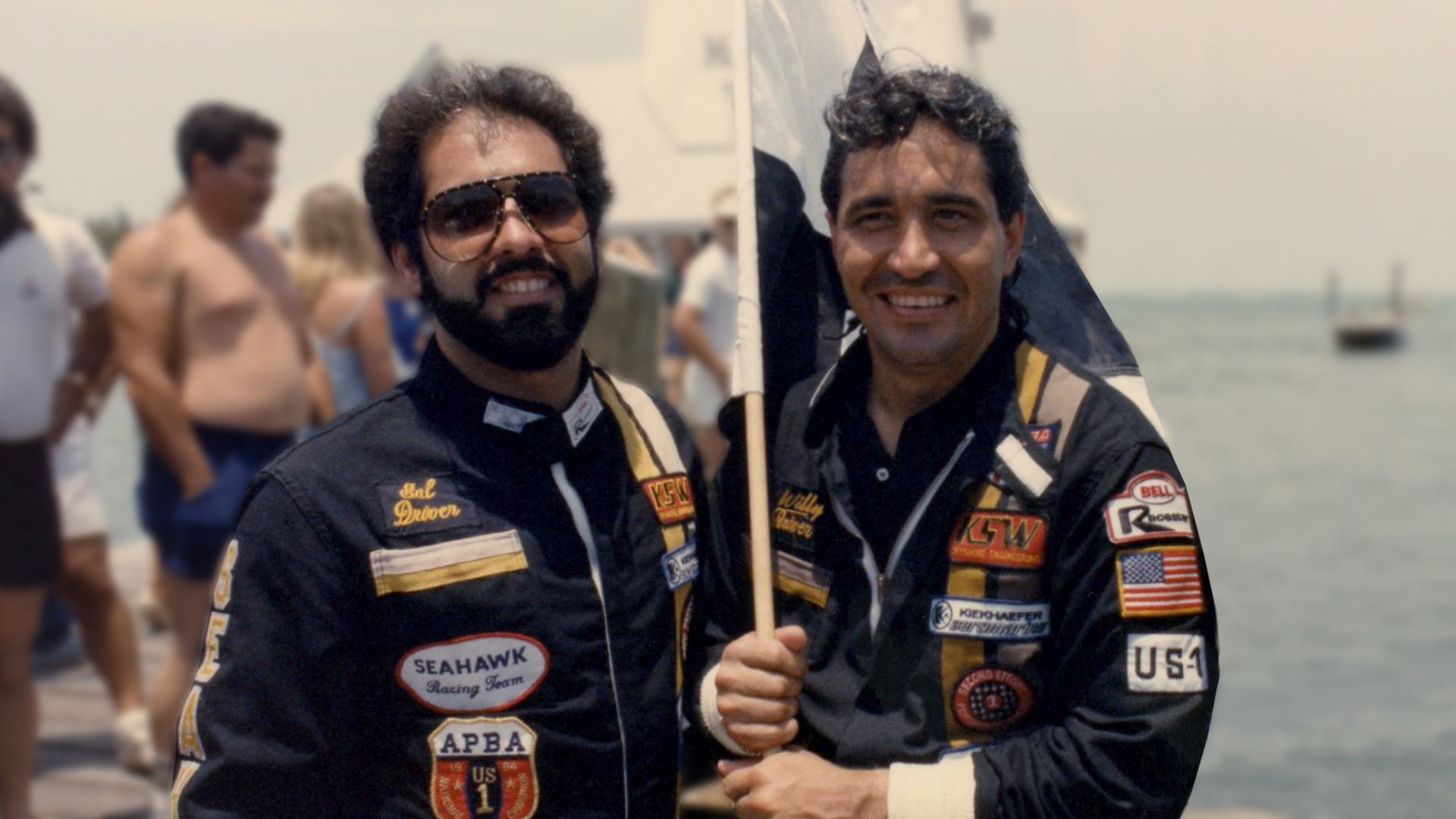 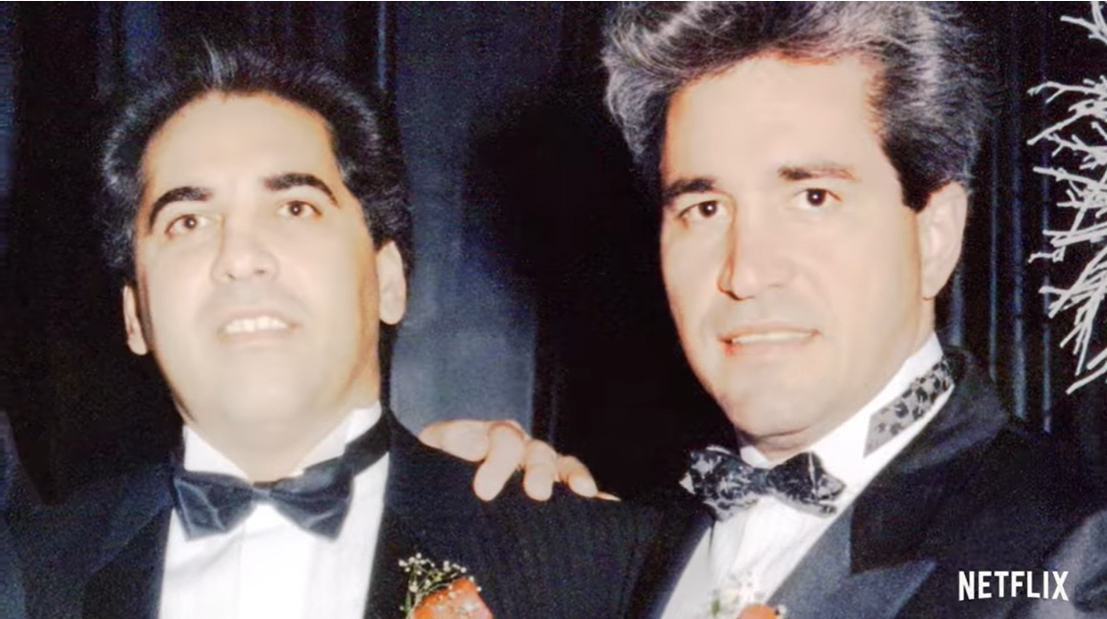 The six-part series was released to Netflix on Wednesday morning, and fans have already taken a deep dive into the Billy Corben produced show.

It follows fifteen years after the release of the cult classic film Cocaine Cowboys – looking into the South Floridian traffickers and the largest drug case in US history.

Alleged to be the chief U.S. distributors for two of Colombia’s biggest cartels, Cuban exiles Augusto “Willy” Falcon and Salvador “Sal” Magluta were accused of smuggling over 75 tons of cocaine into the US in the 1980s.

The high school friends built a reputed $2 billion empire that made Willy and Sal, aka “Los Muchachos,” two of Miami’s biggest celebrities.

While law enforcement plotted their takedown, the world champion powerboat racers managed to skillfully outrun and outmaneuver prosecution for decades before the chase finally came to an end.

Featuring colourful interviews with those closest to them, their defence team, and the Feds tasked with taking them down, the series paints a vivid portrait of the last of Miami’s “cocaine cowboys.”

'SO EXCITED TO WATCH THIS!'

Fans have been taking to social media to react to the first few episodes of the show, just hours after its 8am release to the streaming service.

"Hopefully I’m one of the first in my region to watch Cocaine Cowboys the kings of Miami on Netflix," one super fan wrote alongside a heart emoji.

While a second described the start of the series with a fire emoji, writing: "Cocaine Cowboys on Netflix!"

"I am so excited to watch this tonight," someone else said, while another agreed: "Watching Cocaine Cowboys, don't text me today."

The new six-part series follows on from director Billy Corben's sensational 2006 documentary about the Miami drug trade during the 80s.

THE BACK-STORY OF LOS MUCHACHOS

The pair were unassuming but key figures in the Miami drug trade, accused of importing 75 tonnes of cocaine into the US state of Florida.

While they didn't have a violent reputation, they managed to keep law enforcement away until their eventual arrest in 1991.

Despite being held in jail, they managed to evade convictions and sentencing for over a decade thanks to their underground influence on political and legal institutions.

Years later, Magluta and Falcon were acquitted of arranging the murders of rivals and numerous other drug-related crimes despite a mountain of evidence.

It turned out that Willie and Sal bribed three jurors to win acquittals, and they were later retried on drug possession related money laundering charges and sent to prison.

Magluta was handed out a life sentence at a Supermax prison in Colorado, while his former pal remained on the run for 26 years.

In January 2018, Gustavo was found and plead guilty to conspiring to possess with intent to distribute cocaine in a multiple-count indictment.

He was held accountable for arranging a 400-kilo shipment of Colombian cocaine from Southern California to South Florida in late 1989.

He was sentenced to 11 years in prison, which he is currently serving.

Magluta's wife Alina – whom he shared three children with – was also caught up in the drama, and was murdered in 1992 after his sentencing.

Alina was shot repeatedly in the face and killed as she left a Coral Gables beauty parlor in August 1992. She died almost instantly, police said,

Police spokesman Don Blocker said there was no evidence it was anything but random street violence and several suspects were arrested, including Charles Israel Cheatham, Raymond Smith and a 15-year-old juvenile.

In Cocaine Cowboys, audiences will jump back and forth from incidences of the past and the current day – questioning key players in fresh interviews.

Cocaine Cowboys: The Kings of Miami is available to stream on Netflix. 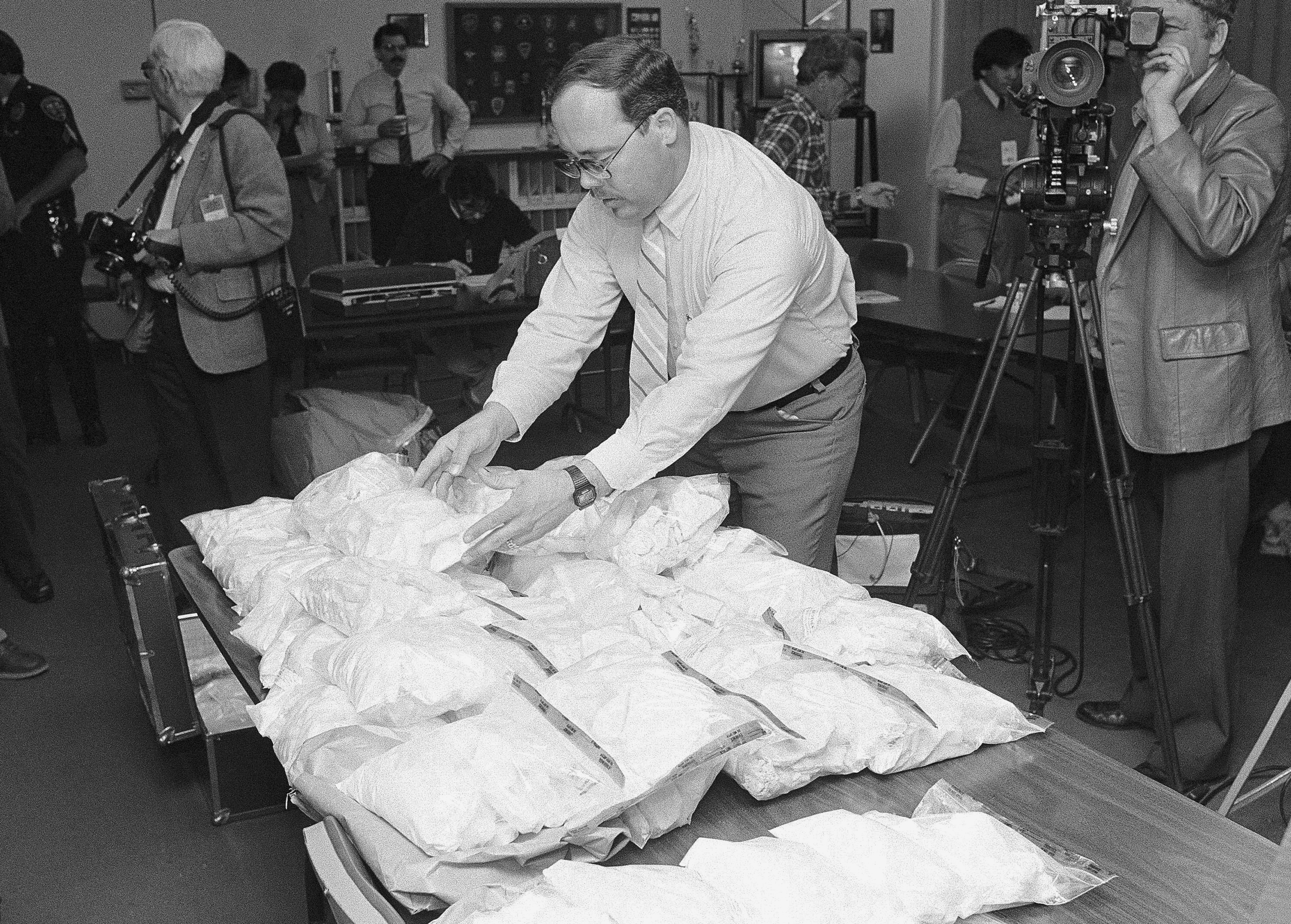 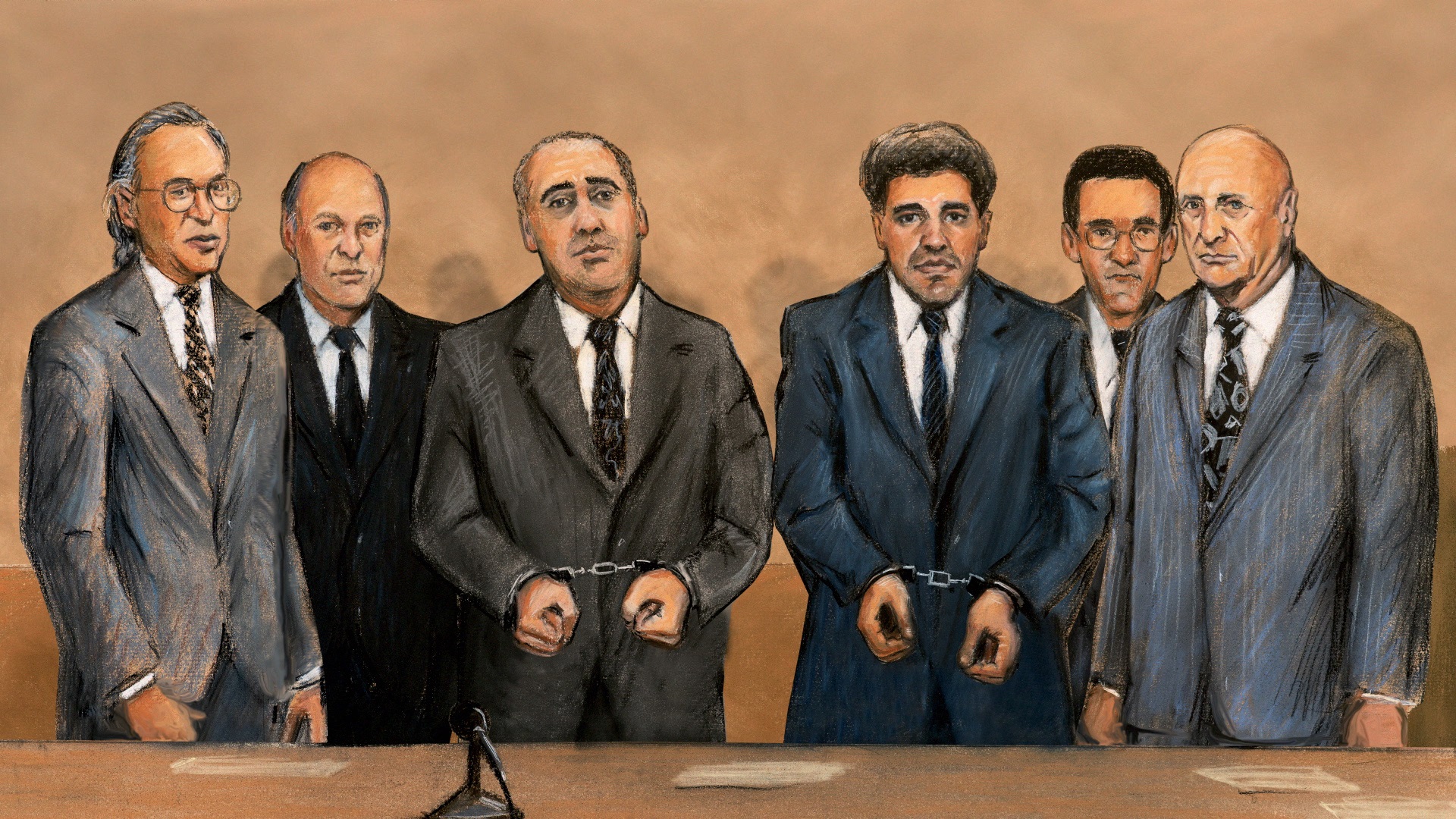 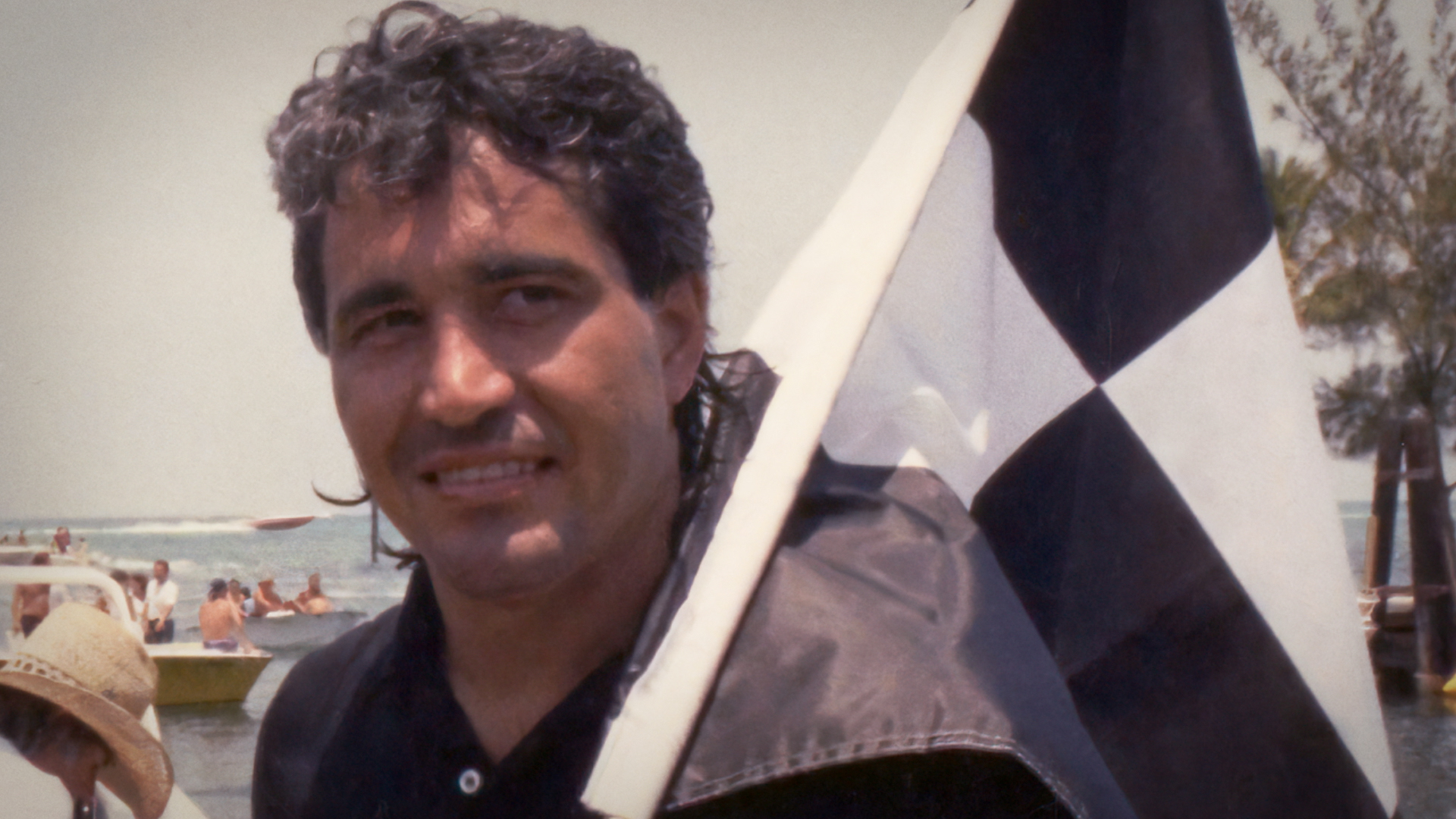 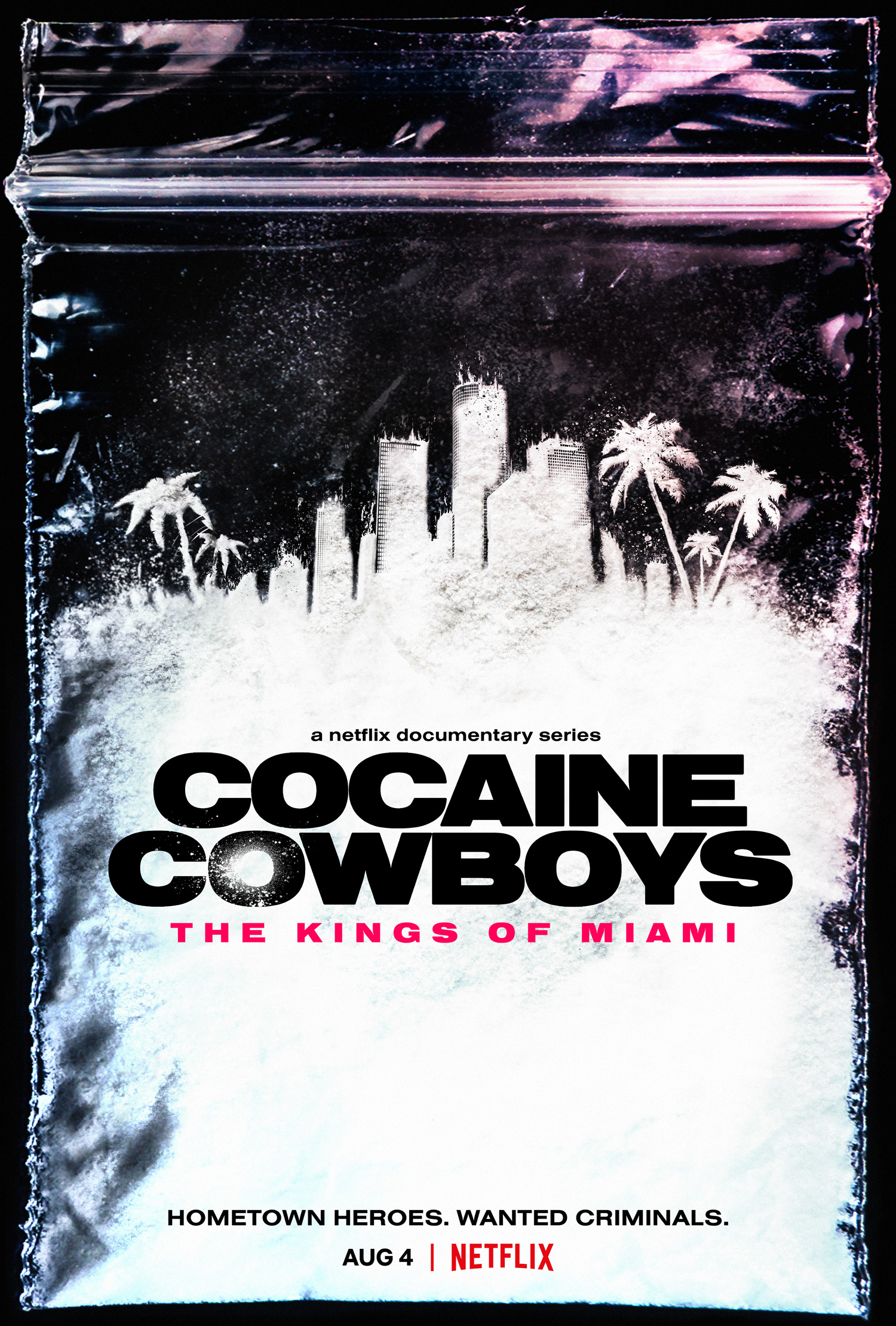