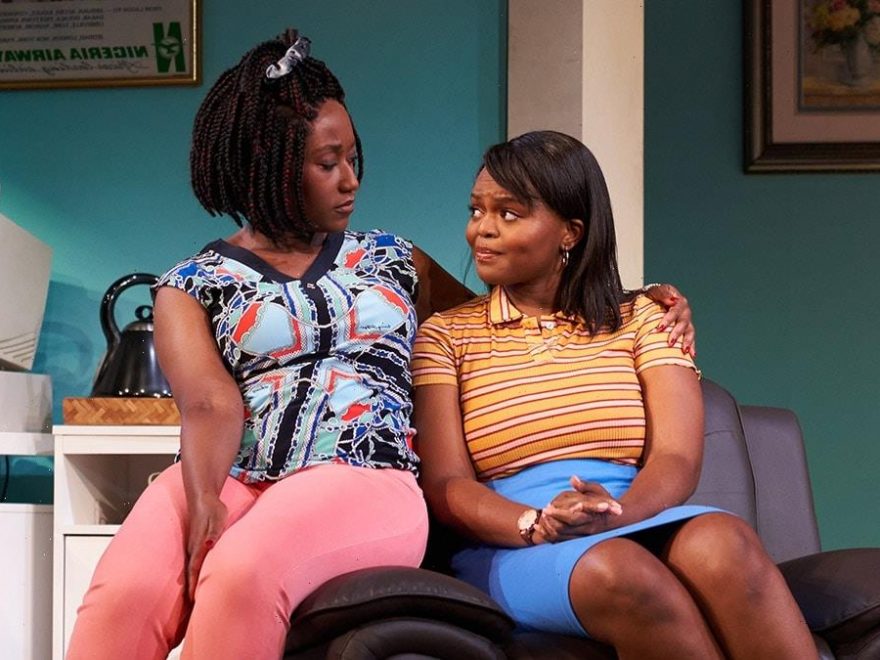 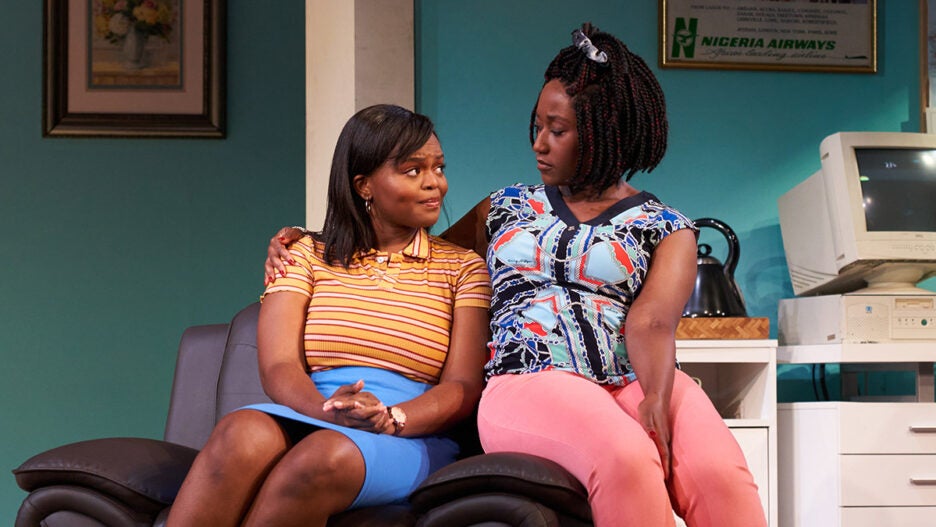 Fluff plays like Jean Kerr’s “Mary, Mary” and Neil Simon’s early comedies were made obsolete by TV sitcoms that employed dozens of writers, instead of one playwright, to deliver nonstop jokes to audiences. Comedy in the theater took a hit. Maybe it was only time before sitcoms masquerading as plays would find a place on stage, especially during a pandemic. On Broadway now, there is Douglas Lyons’s “Chicken & Biscuits,” about a family fight staged at a funeral. And on Thursday, MCC Theatre opened Jocelyn Bioh’s new comedy, “Nollywood Dreams,” about a young travel agent who ends up a movie star.

The novel twist with “Nollywood Dreams” is the setting in Nigeria, where a couple of starstruck characters have just returned home from Hollywood, which failed to deliver them their dreams. Will they have better luck in Lagos with the movie company Nollywood Dreams?

It’s a promising premise, but one that’s derailed long before we meet the ambitious movie director Gbenga (Charlie Hudson, III) and his ex-girlfriend actress, Fayola (Emana Rachelle). The other, earlier premise of “Nollywood Dreams” is as old as the backstory to America’s favorite racist classic, “Gone With the Wind.” Will an extensive talent search find an actress to star in Nigeria’s next big hit movie? 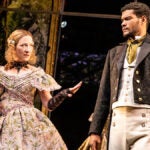 It’s doubtful that Vivien Leigh had an easier time of it than Bioh’s heroine. Faster than this travel agent-in-training lands a callback (she mistakenly calls it a “back call,” a joke repeated more than once), Ayamma (Sandra Okuboyejo) also finds true love with the movie’s leading man, Wale (Ade Otukoya). There’s not much real conflict to feed the lust-among-the-TripAdvisor-discounts story until Gbenga and Fayola get into a knock-down-drag-out over what really happened to them in America. In other words, the major conflict takes place before “Nollywood Dreams” begins.

Until this defining moment is told to us, Saheem Ali has directed Bioh’s comedy in a broadly farcical style known to anyone who remembers “Soap.” Okuboyejo and Otukoya are especially engaging together. Less resonant are Okuboyejo’s many scenes with Nana Mensah, who plays her coworker-sister, Dede, a sounding board disguised as a character to let us know what Ayamma is thinking.

The fight between Hudson and Rachelle’s characters gives the meandering plot a much-needed focus; it’s almost a beat-for-beat repeat of the Zach/Cassie showdown in “A Chorus Line.” Ali’s actors play it for real blood, but the seismic shift in tone not only sinks the comedy, it emphasizes the easy absurdity of Ayamma’s journey.

The message that Hollywood — and by extension, the film department at N.Y.U. — exploits and corrupts is as old as the big sign in Beachwood Canyon. Gbenga and Fayola bring American pop culture home to Nigeria, but it’s a country already ravaged by the disease, apparently. Interspersed throughout “Nollywood Dreams” are episodes from a local TV talk show that features a flamboyant host (Abena) who could teach Oprah and Ellen a thing or two about handling fatuous celebrities. No matter that send-ups of talk shows have been a staple of stage plays, not to mention “SNL,” for decades. These TV interludes deliver an effective showcase for a divine comedian, and Abena is destined for her own show in Hollywood. 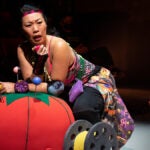