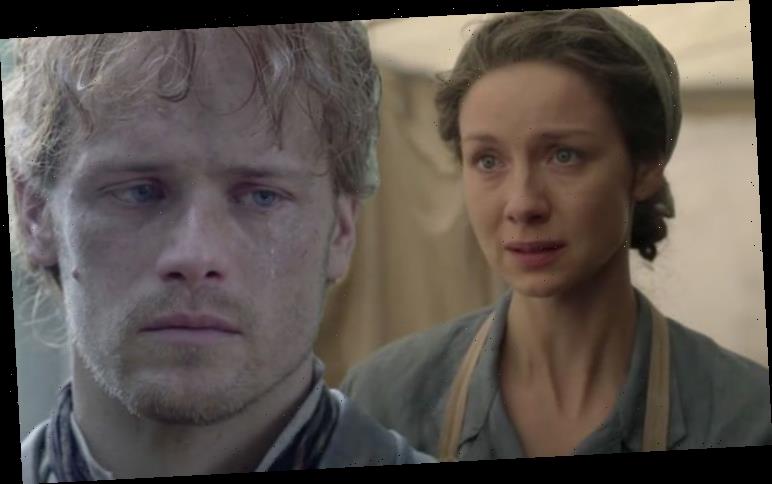 However, to say thank you for the ongoing support from fans, Outlander has hosted four special end of Summer episodes based on the series. The first featured executive producer Maril Davies who was joined by author Diana Gabaldon to answer burning questions from fans. Unfortunately viewers may not have liked what they heard as Diana hinted Jamie Fraser (played by Sam Heughan) will outlive his wife Claire (Caitriona Balfe).

The Frasers have been through an awful lot together – and apart – and have dodged death on several occasions.

For 20 years, Claire believed her husband had been tragically killed at the Battle of Culloden while Jamie had no idea if his wife had travelled safely through the stones at Craigh Na Dun to her own time.

Their daughter Brianna (Sophie Skelton) also revealed to the pair that she’d found an obituary which stated they’d both died in a house fire.

Now author Diana, who wrote the novels the Starz series is based on, has hinted at Claire and Jamie’s fate. 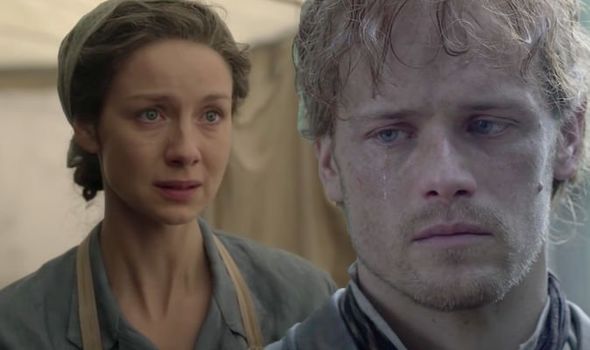 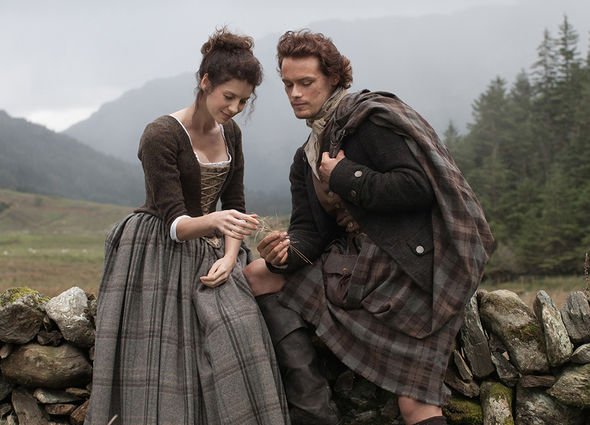 Speaking in the first Outlander summer special, Maril asked a fan question which read: “What can Diana tell us about the next book in the series?”

Diana replied: “Well I could tell you a whole lot but we don’t have much time.

“What you really want to know is, when is the book coming out? That I don’t know.

I’m very close to writing it but as to what it is, it’s a really really interesting book and I’m having so much with it, especially now I’m in the final phases where I actually really know everything I know that is left. 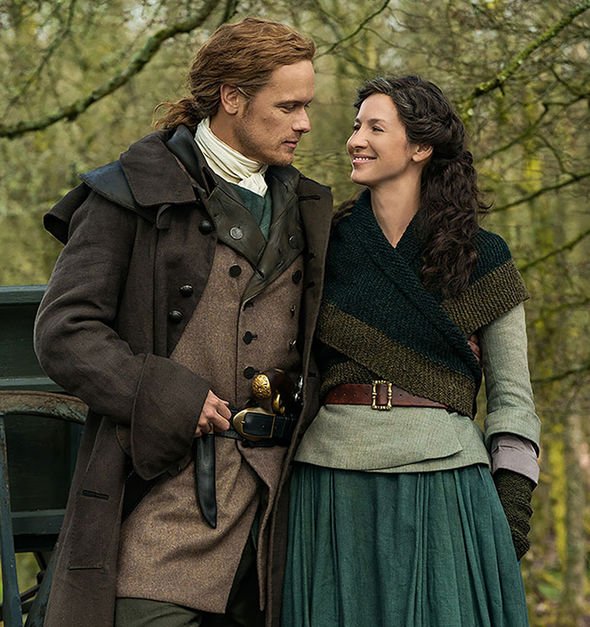 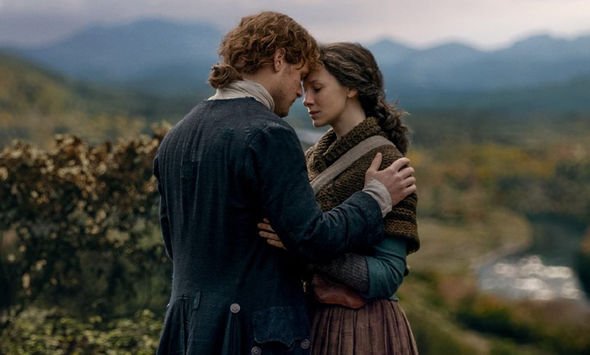 Maril asked: “My God, is it someone we love?”

Diana didn’t reply but simply shot a mysterious look at the camera which left Maril gasping.

“I’m actually not sure but let’s put it this way, it’s not Jamie,” Diana laughed.

“Somebody asked me a few weeks ago, ‘Can you say something in five words or less that will make people want to read book nine?’ and I said, ‘Yes, he’s still alive.’

“Because that’s what they’re afraid of, that Jamie’s going to die in this book.”

“But you didn’t say Claire survives,” Maril pointed out, to which Diana replied: “No I didn’t, we’ll have to see.”

“I feel nervous all of a sudden, I’m sweating,” Maril stated.

There’s certainly going to be a few Outlander fans feeling exactly the same way as Maril.

It’s not known whether or not Diana is simply teasing fans but Claire’s death would leave Jamie devastated.

The pair have one of the strongest relationships and if Claire dies before Jamie, it would no doubt tear him apart and leave him struggling to go on without her.

Fans will just have to wait and see if Claire does survive or if Jamie is left alone until the ninth book in the series is released.

Outlander seasons 1-5 are available to watch on Amazon Prime now.