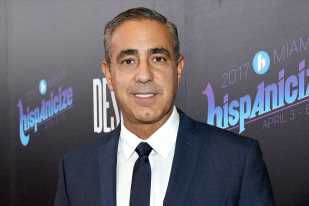 Ozzie Areu and his brother Will Areu, who serves as the company’s co-chairman, announced last year they had formed the production shingle and bought Tyler Perry’s former campus in order to build a multi-faceted media company focused on TV and film projects, as well as music and technology.

The company’s acquisition will, Areu Bros. hopes, immediately help it push into content development and distribution.

“Endavo is a revolutionary platform that has been working within our ecosystem to develop new models of distribution,” Areu said in a statement. “Throughout the process, I discovered how forward-looking, multi-dimensional and adaptive Endavo is. For me, this unique match is perfect for the evolution of our business plans. The synergistic nature of our union will result in a first-of-its kind entertainment universe.”

Areu founded Areu Bros. with his brother after having served as president of Tyler Perry Studios, where he worked for 13 years,…