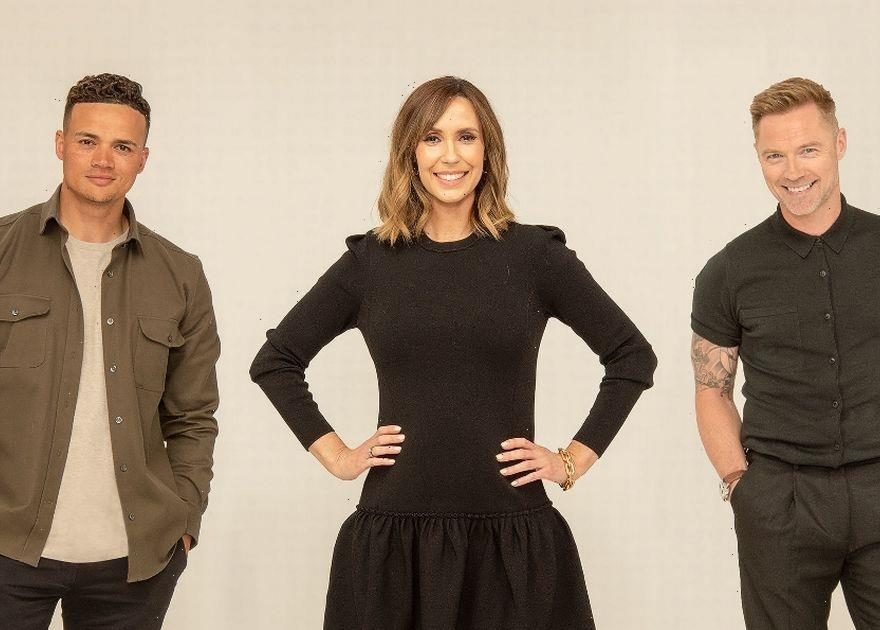 The One Show has confirmed the new permanent presenters joining Alex Jones as Jermaine Jenas and Ronan Keating.

It's the first time new presenters have been appointed to front the BBC show in ten years.

The pair have both been amongst the stand-ins since Matt Baker left the show a year ago, along with stars such as Rylan Clark-Neal and Michael Ball.

From May 10, they will be presenting with Alex for part of the week each, with Jeans hosting from Monday to Wednesday, and Keating stepping in for Thursday to Friday.

Stars such as Alex Scott and Amol Rajan will also be making guest appearances on the sofa whenever needed.

Talking about his new appointment, Jenas said: "I’ve absolutely loved being a part of The One Show, Alex, the team and the viewers have made me feel so welcome and we’ve had a lot of fun already.

"I’m really looking forward to joining as a full-time host alongside Ronan."

Jeans has been a guest co-presenter on the show since September 2020 after a successful career on Match of the Day and BT Sport.

Meanwhile, Boyzone legend Ronan Keating has enjoyed a solo career in both music and judging, appearing on The X Factor and The Voice Australia.

Also appearing on the show since 2020, Ronan said: "I'm so delighted to officially be a part of The One Show family.

"It's a show I’ve loved for many years as both a guest and a host and I can’t wait to get started alongside Alex, Jermaine and the wonderful team behind the scenes."

Alex, who will be heading off for maternity leave to welcome her third child later this year, also shared her joy at being joined by two new hosts.

She added: "Presenting The One Show is such a special privilege, especially in the last year – I am proud of the role we’ve played in keeping the nation company through these difficult times.

"We’re so lucky to have an amazing family of talent on The One Show and I’ve really loved getting to know Jermaine and Ronan on the sofa, it’s so exciting that they will be my co-hosts all year round."

The One Show airs on weekdays at 7pm on BBC.