Ruggero Deodato, the Italian filmmaker whose hyper-realistic found-footage horror pic Cannibal Holocaust got him arrested and was banned in more than 50 countries, died today, Italian media reported. He was 83. No details of his death were given.

Deodato wrote and/or directed dozens of films and TV shows spanning myriad genres during a 60-year career, but none was more notorious, controversial or scrutinized than 1980’s Cannibal Holocaust. The film’s intense and authentic-looking gore led many to believe that local actors actually were murdered on screen. The film was seized by Italian authorities, who later arrested Deodato and put him on trial for murder and animal cruelty.

Cannibal Holocaust was a pioneer of the found footage and mockumentary genres. Its plot can be summed up in the intro to its trailer: “In 1979, four documentary filmmakers disappeared in the jungles of South America while shooting a film about cannibalism. Six months later, their footage was found.” The discovery was made by a New York University professor who was on a rescue mission to the Amazon rainforest.

The footage contained scenes of intense violence including horrific torture. The home video of Cannibal Holocaust effective was banned in the UK in 1984 but reissued 17 years later with some scenes cut. A 2011 video release restored all but 15 seconds, which depicted an animal’s brutal killing.

The murder charges were dropped after the supposedly deceased — and ingested — actors turned up in court, but he was convicted of animal cruelty. That verdict later was overturned.

Born on May 7, 1939, in Potenza, Deodato was a childhood friend of Robert Rossellini’s son and began serving as an AD on the famed Italian filmmaker’s movies in the late 1950s. He continued to work on local films — comedies, dramas, spaghetti westerns, including Django (1966) — before helming his first movie, 1968’s Fenomenal and the Treasure of Tutankamen, which he also wrote.

He continued to write and/or director Italian films and TV shows through the 1970s and ’80s, often appearing onscreen in uncredited cameos. his post-Cannibal Holocaust pics included Body Count (1986), The Barbarians (1987) and Dial Help (1988), which he also co-wrote.

Deodato also helmed a pair of Italian TV shows in 1989 before directing the popular local miniseries I ragazzi del muretto (The Boys of the Wall) in 1993. He went on to direct episodes of series including We Are Angels, Thinking About Africa, Padre Speranza and Incantesmo 8.

His final credit came with a segment of Deathcember, a 24-segment horror anthology movie that looked at the darker side of the holiday season. 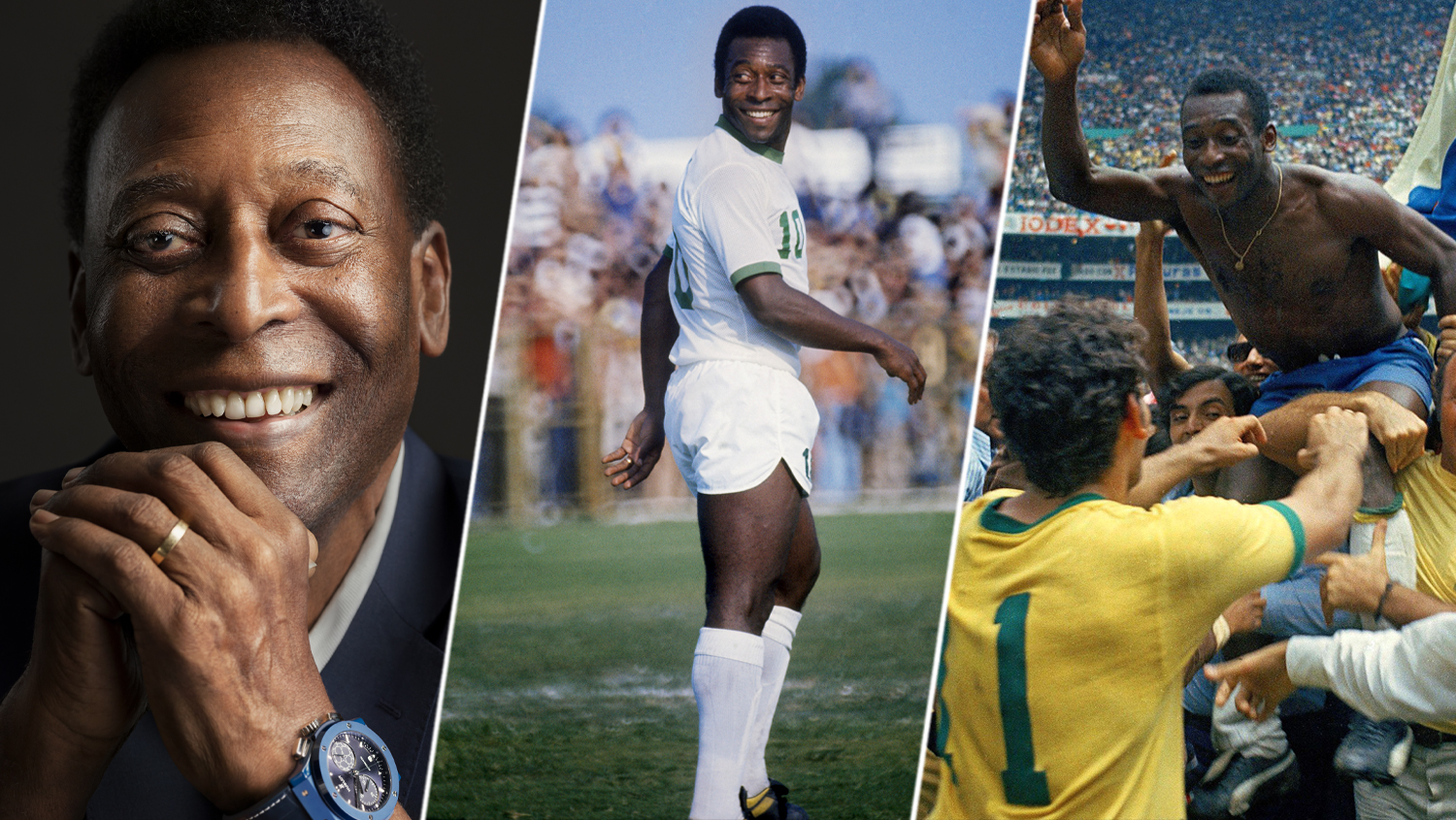 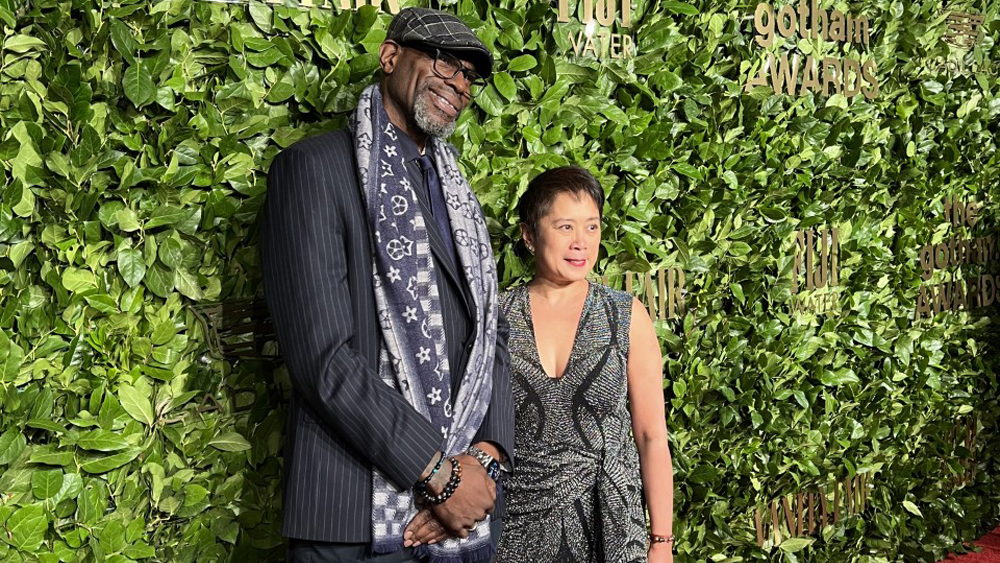