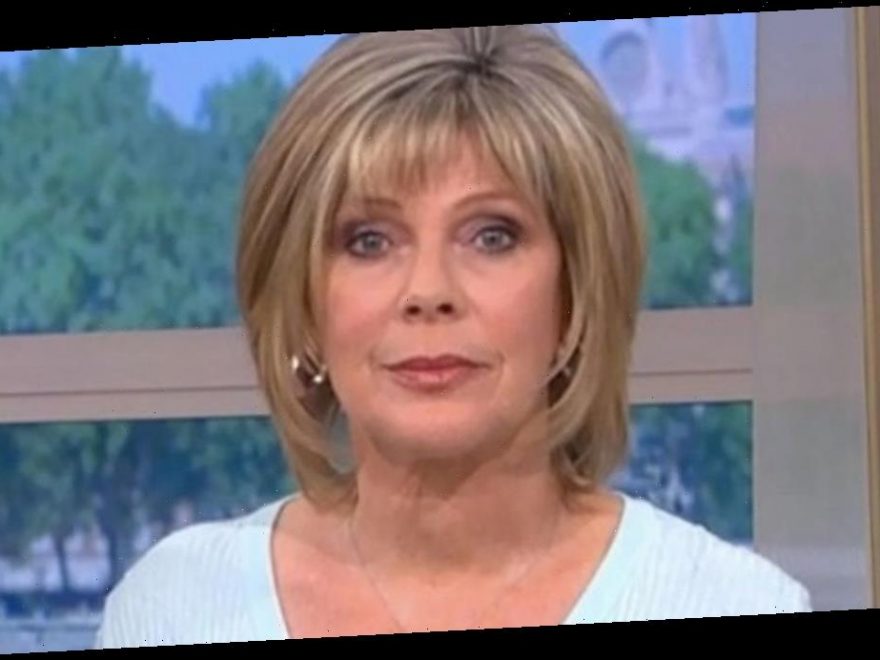 This Morning presenters Eamonn Holmes and Ruth Langsford have been axed from their usual slot but just last week Ruth said she "didn't know" what was happening amid shake-up rumours.

The Mirror reported today that the married presenting duo are being replaced on Friday's by Alison Hammond and Dermot O'Leary.

But days ago in an interview with New! magazine Ruth, 60, said that "nobody has told me" after she was asked if her and Eamonn were heading for the door.

Ruth, who has been presenting the show with her husband since 2006, shrugged it off and acted as if she wasn't concerned.

She said to the publication: "There's always talk, I don't know. Not that anybody's told me."

The telly star also went on to say that she wasn't worried about losing her job of 14 years.

Ruth continued: "Not really, because I think I am very good at what I do, and as long as they want me I'll be there.

"I've been doing it a very long time and it seems we've been very popular."

Ruth continued: "So I presume all those things will be taken into consideration."

Following the claims which emerged today, The Mirror reported that Ruth and Eamonn are "furious and upset" over the shake-up.

The publication reported that Alison, who is a 45-year-old mother-of-one and has been on the show for years as a roving reporter and is widely loved by the show's audience, will be taking over with X Factor host O'Leary.

The pair hosted the show together last month and bosses were reportedly beaming over their onscreen chemistry.

According to The Mirror, an insider said bosses believe the pair have a "real warmth" between them and that "It's time for a change and they are perfect".

The inside continued: "Eamonn is pretty furious and everyone feels for him and Ruth, they are well liked on the team, but sometimes tough decisions have to be made."