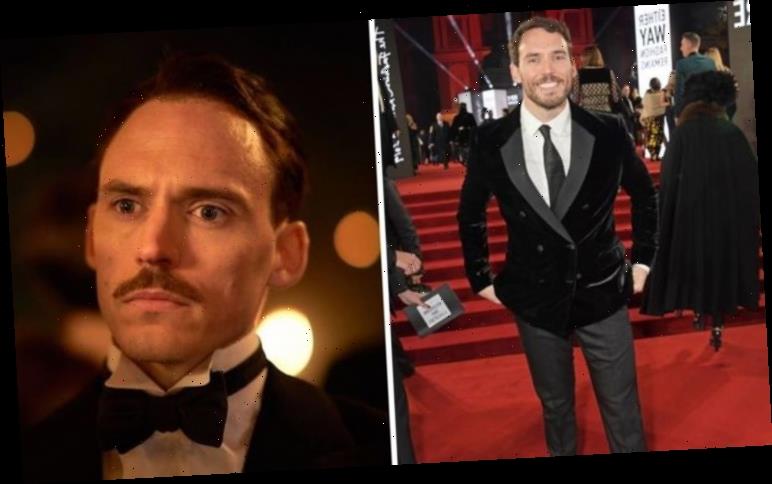 Sam Claflin is the villainous Oswald Mosley in Peaky Blinders who is Tommy Shelby’s (Cillian Murphy) latest rival. While Mosley is clearly a despicable character, Claflin has often opened up about his emotions, including giving details of his love life. So is the Peaky Blinders actor behind Mosley married?

Claflin did get married back in 2013 to Netflix’s White Lines actress Laura Haddock.

In the series, she portrayed Zoe, a woman travelling to Ibiza after she finds out her brother Axel (Tom Rhys Harries) who went missing 20 years ago was actually murdered while DJing on the island.

Aside from White Lines, Haddock has been in Da Vinci’s Demons, both Guardians of the Galaxy films, The Inbetweeners Movie and Transformers: The Last Knight.

Claflin has previously talked about how he and Haddock first got together. 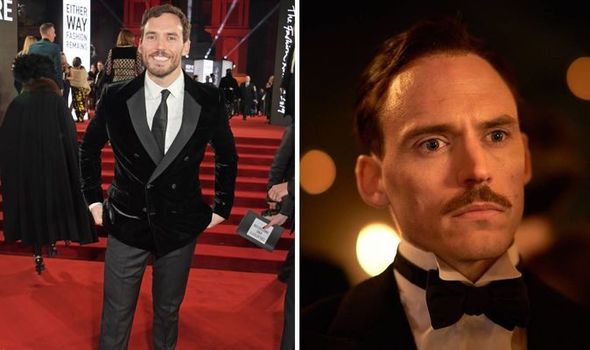 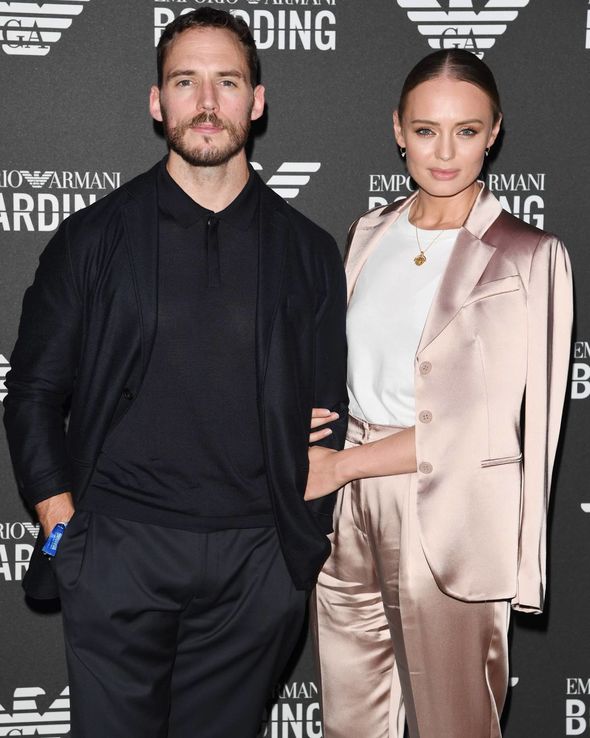 The Peaky Blinders actor explained: “My wife, Laura, is undoubtedly my best friend.

“We met at an audition for My Week with Marilyn and there was an instant spark.

“We found out we had the same agent and then bumped into each other the next morning at [a London Underground] station.

“I didn’t know anything about her other than that her name was Laura, she was very attractive and she seemed lovely.

“But I went home, woke my friend up at 7am and said: ‘I just met the girl I want to marry. I love this girl like, I love her. She’s perfect.'”

Claflin and Haddock got married in 2013 and went on to have two children together. 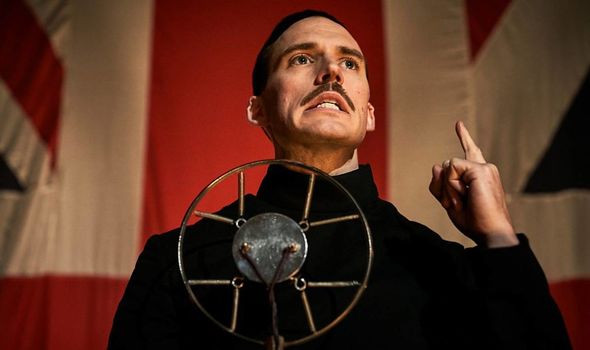 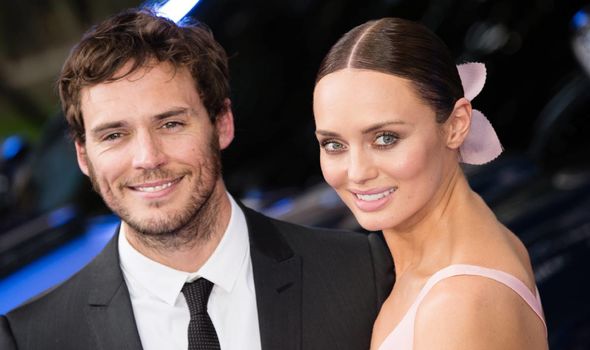 Unfortunately though, last year, Claflin and Haddock split up, much to the surprise of their fans.

They both shared a joint statement which read: “Sam and I have decided to legally separate.

“We will move forward with nothing but love, friendship and a deep respect for one another whilst we continue to raise our family together.

“We won’t be commenting on this further. Thank you in advance for your support and respecting our privacy at this time. Both of us x.”

As of writing this article, it is not known if Claflin is dating anyone new following the split from his wife.

Speaking to Hello Magazine last year, Claflin opened up how he liked having distractions such as watching television.

He said: “I love the characters and the world that I’m not that familiar with.

“I enjoy anything that distracts me from my own life at the moment, and gives me an insight into how the other half live.”

As Haddock prefers to keep her personal life private, it is unclear if the pair are still dating.

In Peaky Blinders, Mosley has been causing problems for the Brummie gang since he first arrived in the show, leaving Tommy enraged and frustrated.

The Peaky Blinders leader even had a plan to get rid of Mosley for good as he intended to have him assassinated at a rally.

However, someone tipped off Mosley before it could take place and much to Tommy’s anger, the MP left the building before any of them realised he was gone.

Peaky Blinders is available to watch on BBC iPlayer.