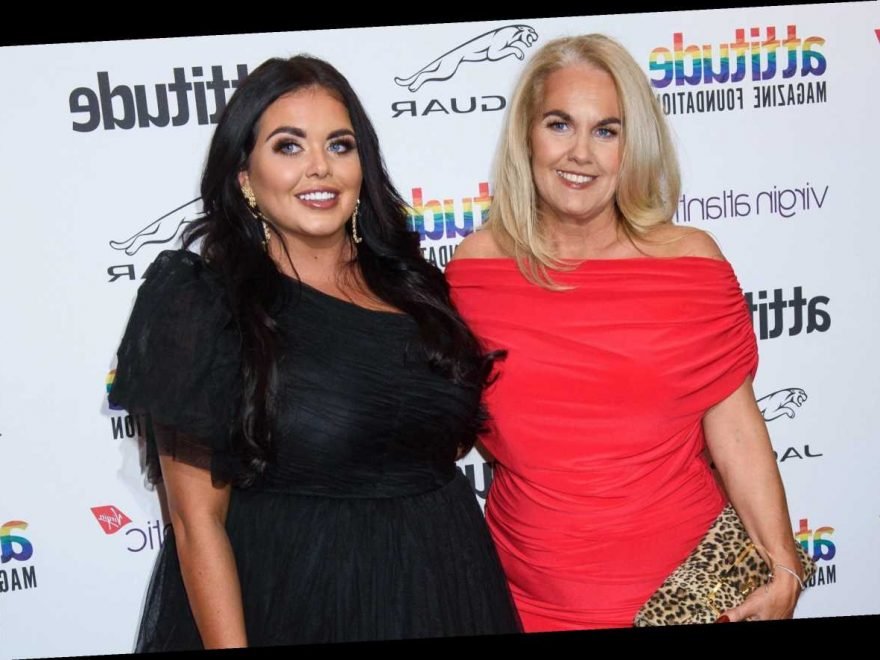 The Gogglebox star looked almost unrecognisable with peroxide blonde hair and a tight red off the shoulder dress. 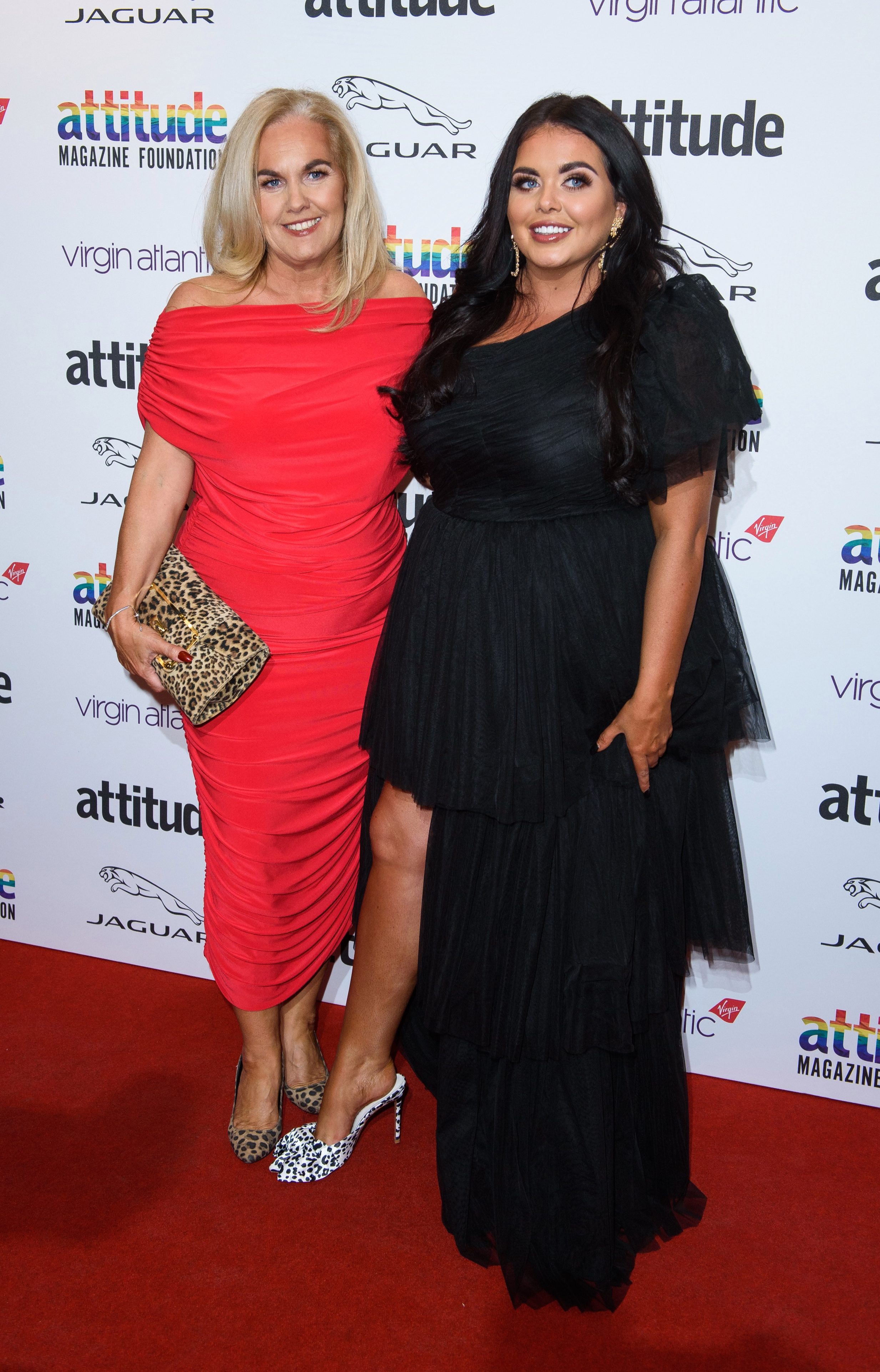 She accessorised with a pair of leopard print heels and matching clutch bag as she posed up with her daughter Scarlett on the red carpet.

They were huge hits with the public but stopped appearing in the series when Scarlett landed a place on I’m A Celebrity in 2016.

Her parents and little sister were axed from the show after she became even more well known. 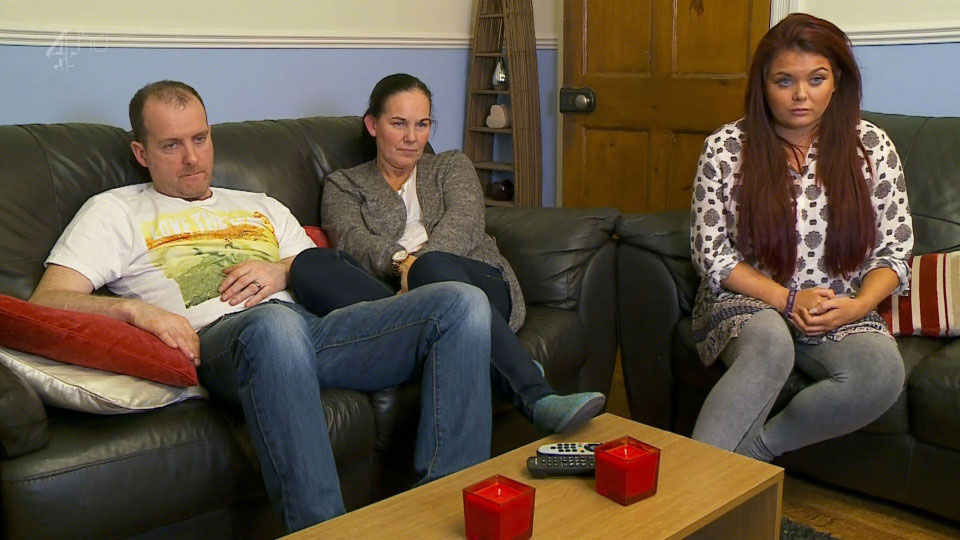 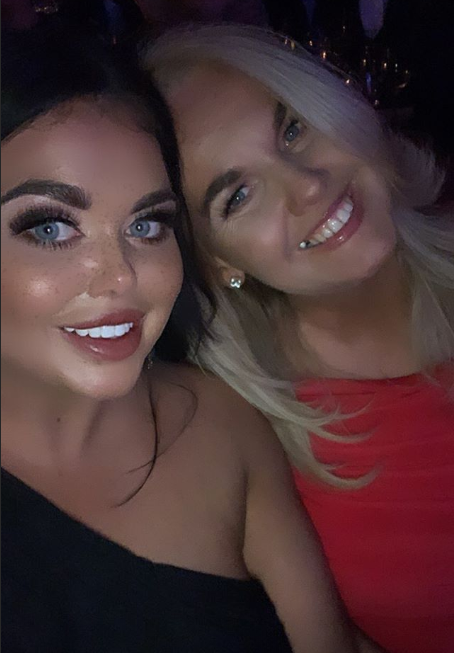 A source said at the time: “The whole premise of Gogglebox is normal people commenting on the TV.

“Scarlett is now a celebrity in her own right so it made sense she wouldn’t continue.

“She and her parents came as a package. It wouldn’t work so well without all three of them.”

Earlier this year they appeared in another TV show – the British Tribe Next Door, which saw them all transported to a remote African village.

Viewers were left baffled though as they stayed in an exact replica of the Moffatts' Co Durham semi relocated to the dusty plains of Namibia. 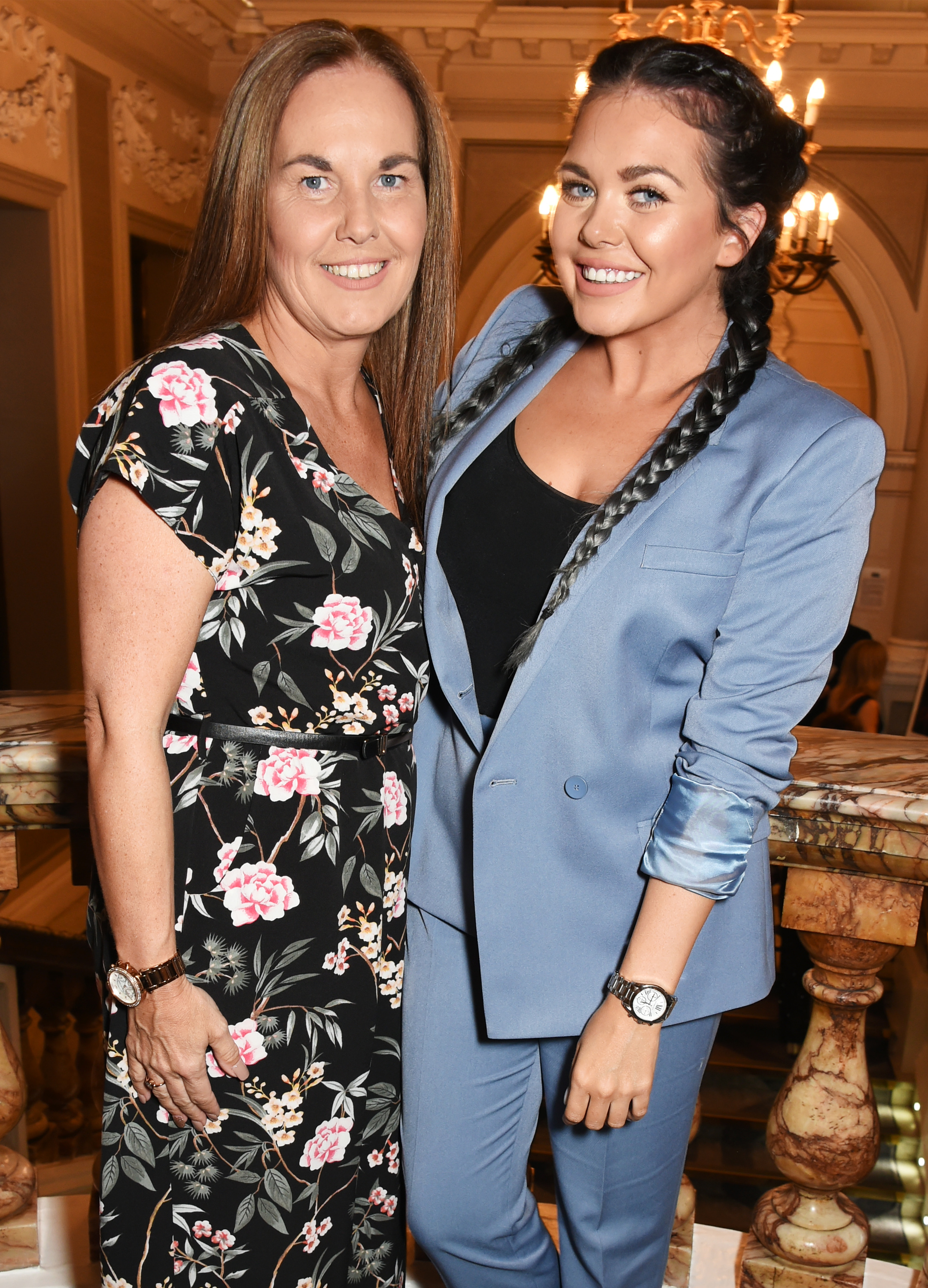 And they were seen  enjoying everyday luxuries like running water, electricity, hair straighteners, iPhones, ready meals and even TV.

The average Himba family has about a dozen possessions – compared to the nearly 22,000 items in the Moffatts' home.

Despite that, Scarlett insisted that she and her family still learned "an enormous amount" from the tribespeople.

She said: "This is one of the most eye-opening experiences of my life.

"I feel privileged and humbled that the Himba tribe invited us to join them and we have all learnt an enormous amount."