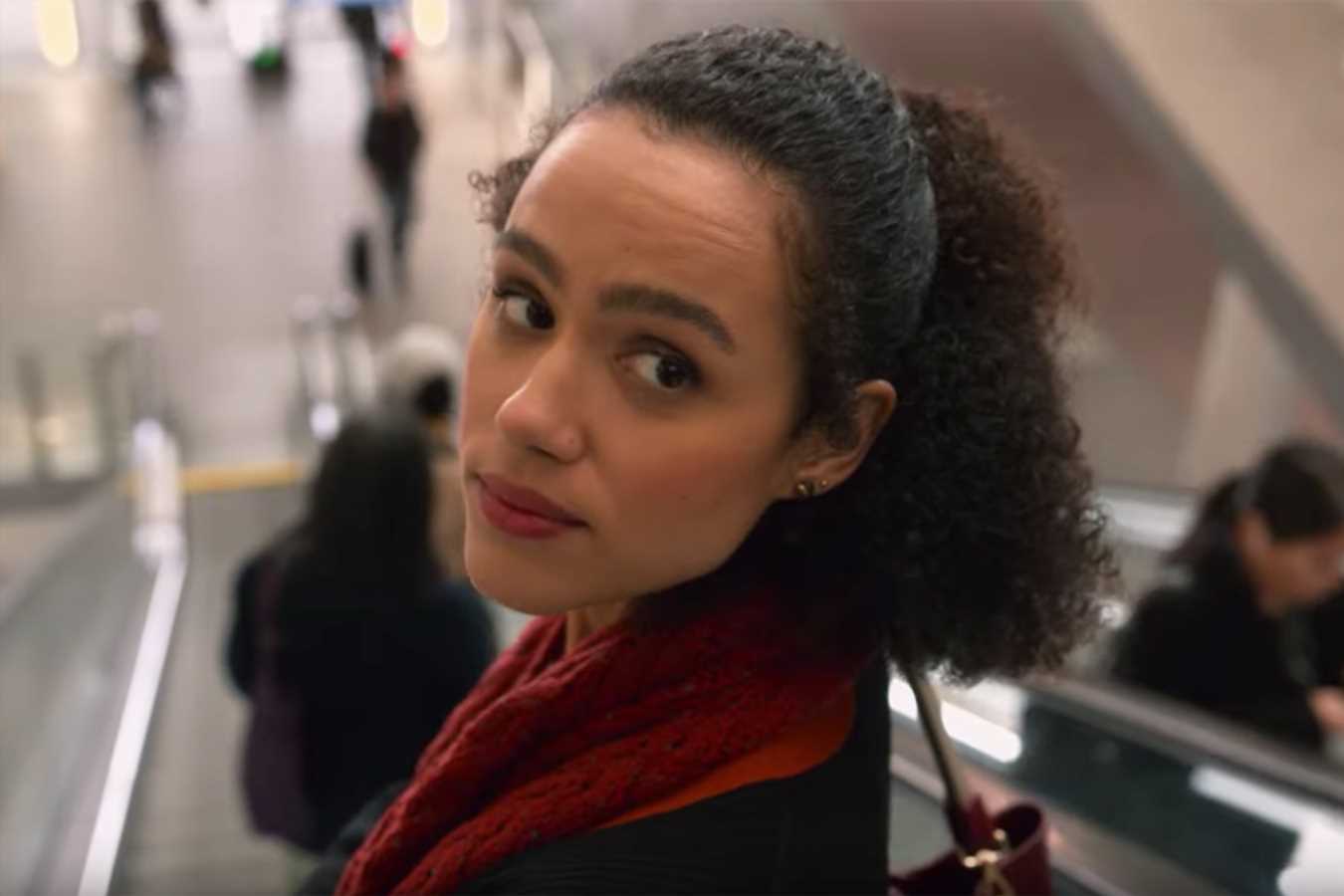 On Monday, Hulu debuted the trailer for Mindy Kaling‘s upcoming TV adaptation of the classic 1994 rom-com, which opens with an airport meet-cute featuring Game of Thrones star Nathalie Emmanuel as Maya and Nikesh Patel as Kash. The only wrinkle? Kash is actually dating Maya’s best friend, Ainsley (Rebecca Rittenhouse).

Per the logline, Maya is “a young communications director for a New York senatorial campaign.” She “receives a wedding invitation from her college schoolmate now living in London. She leaves her professional and personal life behind, in favor of traveling to England and reconnecting with old friends and ends up in the midst of their personal crises.”

“Relationships are forged and broken, political scandals exposed, London social life lampooned, love affairs ignited and doused, and of course there are four weddings … and a funeral.”

The 10-episode series is co-created by Kaling, who recently told Entertainment Weekly she wanted to put a modern, diverse twist on the beloved movie, which starred Hugh Grant and Andie MacDowell.

“I wanted to take the themes and the essence of the movie and apply it through my eyes of what I would like to see that I haven’t seen yet,” she said. “I know so many beautiful, funny, interesting African-American girls and so many handsome, hilarious British-Pakistani and British-Indian guys and I don’t think anyone would put them together if I’m not going to do it.”

Four Weddings and a Funeral premieres July 31 on Hulu.