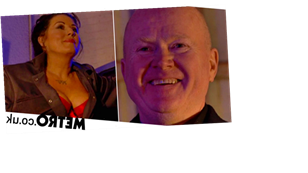 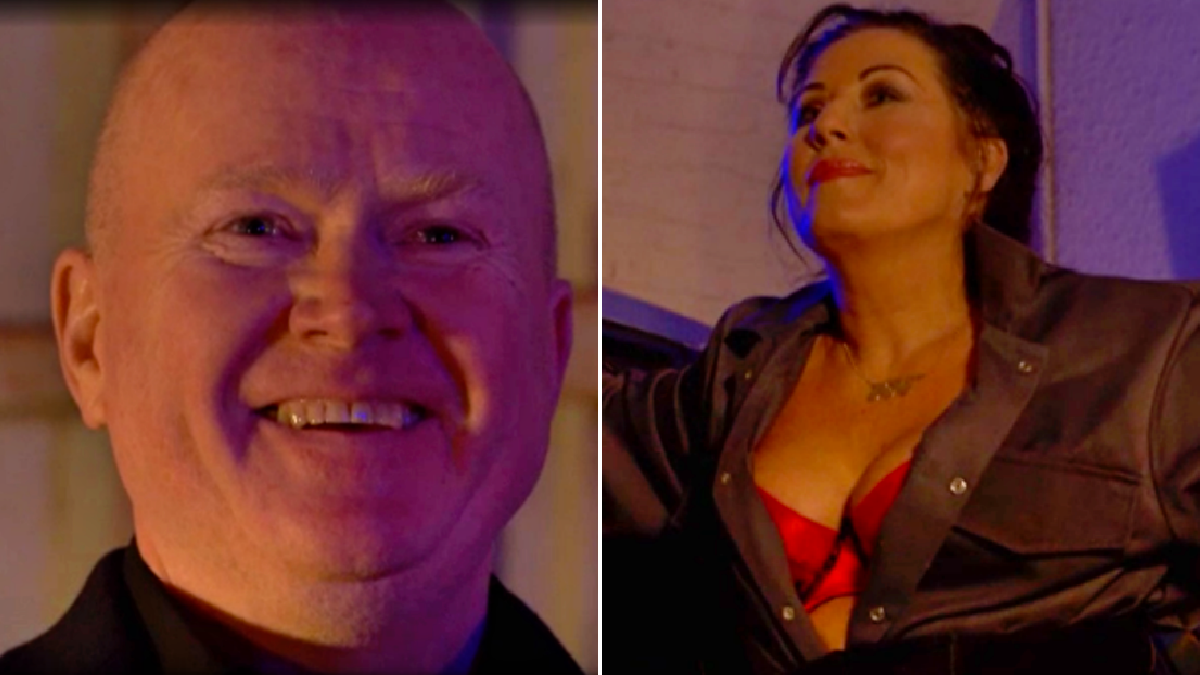 The shocking development occurred just one instalment after Phil asked Sharon Watts (Letitia Dean) out for a meal.

Tonight’s edition of the long running serial drama saw the hard-man take action, as he invited Sharon out for dinner at Walford East.

Ben (Max Bowden) wasn’t pleased about his dad’s choice of company given the history, but that was the least of Phil’s worries, as Kathy Beale (Gillian Taylforth) soon showed up and demanded that he help her look for Ian (Adam Woodyatt).

Phil had no intention of doing such a thing, and when Kathy got wind of his dinner plans with Sharon, she berated him — puzzled by the hold The Queen Vic landlady has over both he and Ian.

Meanwhile, Kat asked Phil for a favour, as she was in desperate need of a car to run an errand. However, the car he acquired for her had broken down, and therefore a livid Kat wasted little time in confronting Phil.

Sharon waited for Phil in Walford East, but Phil was getting an earful from Kat regarding the car.

Horrified at being stood up, Sharon stormed round to the Arches to give Phil a piece of her mind, but Phil met her at the door, and explained that he wasn’t ready.

Sharon was left with some hope, but little did she know the real reason Phil had stood her up.

Yes, there was a huge twist in store for viewers, as it was later revealed that Phil was with Kat!

EastEnders continues Tuesday January 16 at 7:30pm on BBC One.