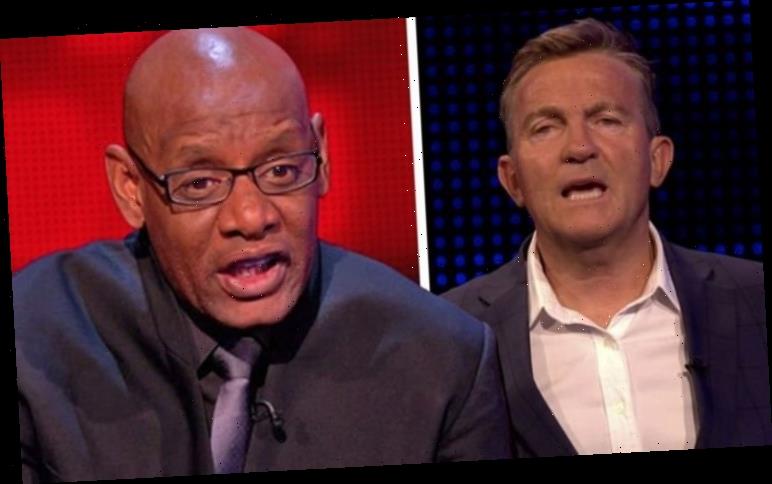 The Chase viewers saw Shaun Wallace sit in the chair this evening and during the show, he made an epic blunder when he failed to press the buzzer in time. Even so, despite missing the chance to take a step closer to the player on the board, Shaun was victorious in the end.

It was the turn of the final contestant; John to go head to head against The Dark Destroyer.

After answering two questions correctly in the cash builder, Bradley read out the following: “The source of which of these rivers is located in the Himalayas?”

The player and Shaun had ten or so seconds to press the buzzer for their answer. 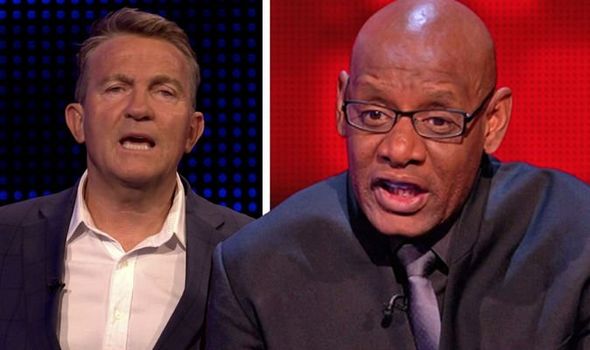 But The Chaser failed to do so and didn’t offer an answer.

John chose A. Mekong but the correct answer was C. Ganges.

“Chaser out of time!” Bradley remarked. “What would you have put for the answer?”

The host continued: “I knew you were going to say that.” 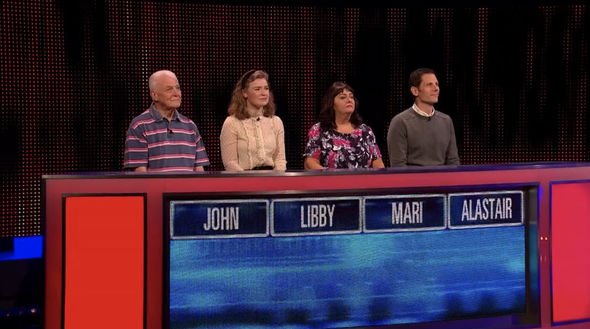 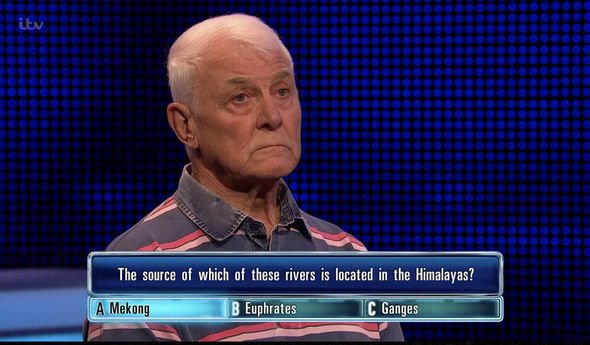 And those watching at home noticed too.

Taking to Twitter to comment, one said: “I’ve never seen a Chaser run out of time…of course it’s Shaun.”

“Okay, who’s in the Chaser’s seat, and what have they done with Shaun Wallace?” Someone asked. 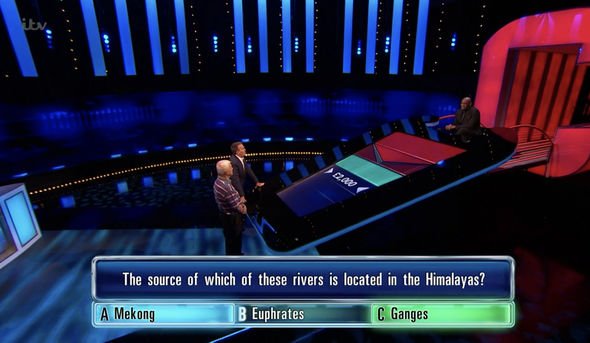 “WTF happened there, Shaun???” One asked.

Meanwhile, another tweet read: “Shaun f***** that on up #thechase.”

Nevertheless, it didn’t have severe consequences as Shaun still managed to boot John out of the quiz show.

It was then just Alastair and Mari to go into the final chase.

After answering 16 questions, Shaun needed to mess up severely in order for them to win.

Despite one push back, he caught them with 56 seconds remaining.