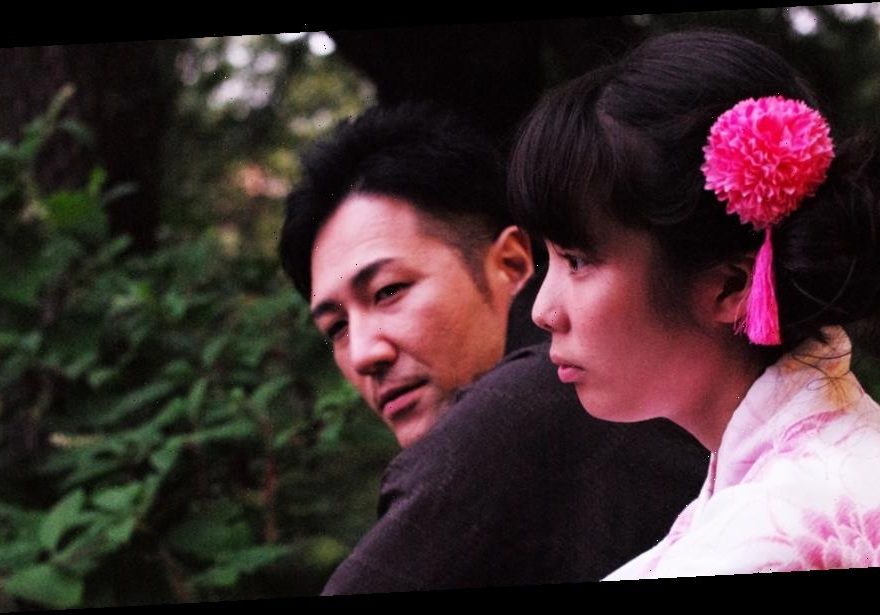 “We are all sick of COVID-19, but it had a significant impact on the industry,” Guy Bisson, one of the founders of Ampere Analysis, said Friday during a discussion on VOD at the Venice Production Bridge, the industry section of the Venice Film Festival. “For VOD and streaming, that impact has been positive,” he added.

Bisson was addressing market trends in the VOD market as part of a debate titled “Diverse, Independent and Sustainable: Building European VOD,” which was, fittingly, streamed on the VPB Live Channel.

With many international platforms launching or expanding this year, the market is getting crowded. “It’s not all about Netflix anymore,” he said, adding that European broadcasters are starting to see opportunity in VOD collaboration and value in hybrid models. But traditional platforms are not to be ignored. “We talk about subscription VOD a lot and you probably think it’s the dominant platform,” said Bisson, adding that very few markets have more streaming homes than traditional pay TV. “Doing deals with traditional pay TV platforms is still important. It can have a significant impact on your reach and potential.”

By 2024, the ratio of unique SVOD homes to unique “traditional” pay TV homes in Western Europe will reach 1:0. With European homes catching up with the U.S. in terms of streaming stacks as well. “The big question that has been on everyone’s lips is: ‘How many services will people take?’ Sport is still the key driver of the traditional platforms, unless Amazon goes out and buys more of the Premier League [in England].”

No longer all about the young, educated, relatively wealthy audience, big streaming platforms are becoming the generalist channels in the market, said Bisson, referencing Peacock chairman Matt Strauss, who said: “We believe that we’ve identified this white space in the market, which is a premium, ad-supported streaming service.”

Bisson also underlined that movie-focused catalogs represent a potential scalable niche, while major SVOD services are moving toward more international content. “The linear channels still rely on crime procedurals or courtroom dramas, while streaming platforms have very specific niches: fantasy and sci-fi in particular. The type of content they are trying to buy is very different.”

“The studios are beginning to hold back from licensing and just looking at the five big studios, over 2,000 hours of their content has disappeared from Netflix in the last few quarters,” said Bisson in his closing remarks. “The positive is that the independents are the ones to fill that space.”

The Venice Production Bridge, held at the Hotel Excelsior during the 77th Venice Film Festival, will end on Sept. 11.