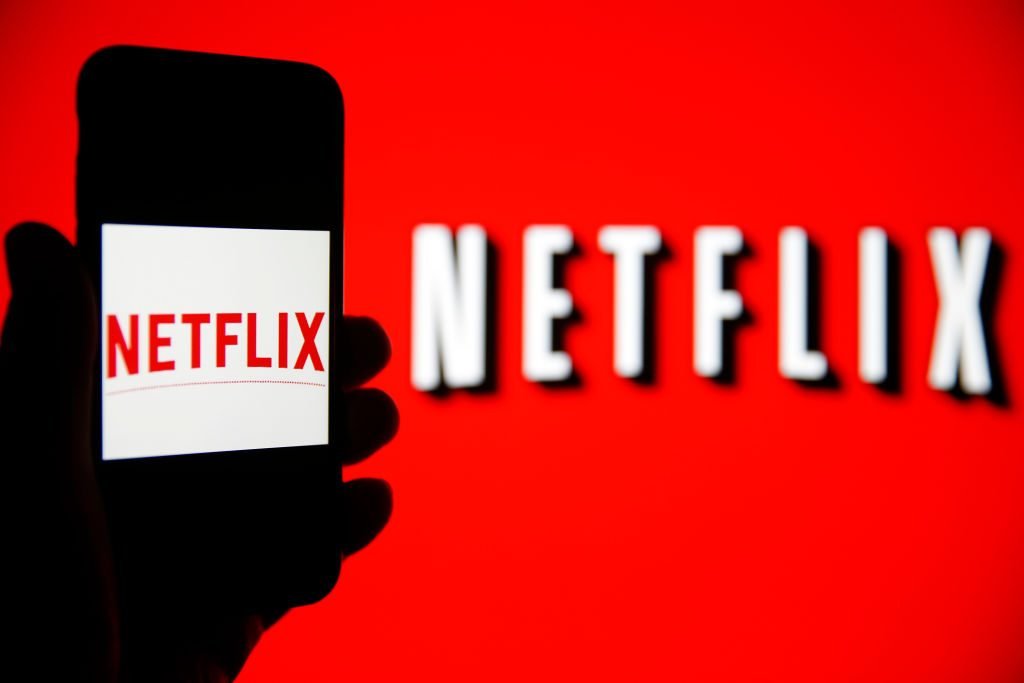 Upset about Netflix having to let go of Friends and The Office? Fear not. We’ve got another in our series of Netflix recommendations, but this time, we’re going to try something different. We’ll look at the real world.

No, not the old MTV series. We mean the world of documentaries, of which there are plenty on the streaming leader.

For our list, we’ll try to de-emphasize better-known titles like Making a Murderer and steer you to some perhaps lesser-known documentaries that will put a little more variety into Netflix and chill. More detail and additional worthy titles can be found on this Thrillist compilation.

The woman accused of murdering her roommate in Italy was acquitted of the crime not once but twice. Knox gets the chance to tell her own story, via direct to camera interviews.

It’s fair to say that given her participation, the documentary takes Knox’s side, but whatever you think of her guilt or innocence, you may see her in a new light once it’s over.

Here’s a fascinating question the documentary touches on: Would the outcome have been different if she wasn’t known as “Foxy Knoxy?”

Here’s a subject we guarantee that you’ve never heard about unless you were a sales representative for a large corporation: the industrial musical.

For decades, Broadway talents put on full-scale musical shows only meant to be seen by company employees, with songs about plumbing, tractors, everything in between and then some.

Incredibly, these shows were once more expensive than actual Broadway shows. They even featured such well-known names as Chita Rivera, Florence Henderson, and Martin Short. You may be humming “The Bathrooms are Coming” at the end. Not many documentaries make you want to sing along!

Ken Burns has been known as a master of the long-form documentary, and this is the one that cemented his reputation.

Although some elements have since been called into question, such as its sympathetic portrayal of Confederate General Robert E. Lee. It’s still a masterful exploration of the conflict that defined this nation.

To name just one bit of trivia in the series, there’s the story of Wilmer McLean, who somehow managed to be present for both the very beginning and the very end of the war.

The three-part series shows you the films they made before, during and after the war. It does a great job of showing how each man was indelibly shaped by the war.

Martin Scorsese has directed many musical documentaries, with his latest being Rolling Thunder Revue about Bob Dylan.

Also worth exploring is his two-part meditation on the so-called quiet Beatle. Like many projects about the Beatles, this one tends to emphasize the group years over the solo years. However, the exploration of Harrison’s search for a greater truth than fame is never less than mesmerizing.

Like the dolphins in The Cove, these creatures are being killed in large numbers. Two activists with contrasting styles try to help. One is a biologist who argues that the slaughter of the animals is harmful to the environment, while the other is a TV personality known as the “Brazilian Steve Irwin.” Both find out their activism has its own set of consequences.