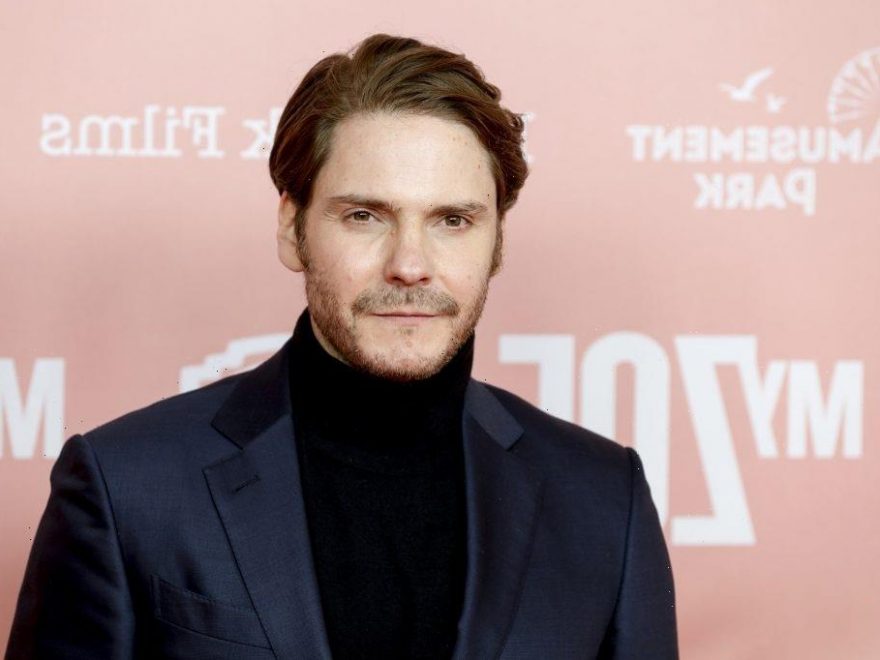 As an actor, Brühl understands the complexities that Zemo brings to the screen in the Disney+ miniseries. Even though he does not agree with everything the antagonistic character does, he understands why fans of the Marvel Cinematic Universe might feel compelled to become “Team Zemo.”

[Spoiler Alert: This article contains spoilers for Episode 5 of The Falcon and the Winter Soldier.]

In Captain America: Civil War, Zemo is taken into custody after successfully breaking up the Avengers by pitting Tony Stark/Iron Man (Robert Downey Jr.) and Steve Rogers/Captain America (Chris Evans) against one another.

Because Zemo was not killed off at the end of Captain America: Civil War, Brühl hoped he would be asked to return to the MCU. However, he did not expect it to happen.

“No. I mean, it’s always a good sign when they don’t kill you. So I was always hoping and thinking that maybe one day they would come up with an idea to bring me back, but I seriously didn’t know anything about it. So it really took me by surprise,” he told The Hollywood Reporter.

While working on the TV show The Alienist, Brühl found out he would have another opportunity to play Zemo.

“I was shooting the second season of The Alienist in Budapest when I got the call, and I was thrilled,” he said. “First of all, because they decided to bring me back, but second of all, because I could tell they had something new in mind from the scripts that I received.”

Aside from his willpower to break up the Avengers, fans did not see much of Zemo’s personality in Captain America: Civil War. In The Falcon and the Winter Soldier, fans learn more about the character’s backstory and Zemo also has quite a few humorous moments.

“We saw a very serious, determined, driven and grounded man in Civil War, but we didn’t see the iconic Zemo from the comic books,” Brühl told The Hollywood Reporter. “So the fact that they kept the interesting background of Zemo in Civil War, but added all these layers, made it very compelling.”

Because of how much Zemo has changed since MCU fans first saw him, Brühl understands if fans end up rooting for the character in The Falcon and the Winter Solider.

“… we have intensified the very human side of Zemo. I disagree with his radical methods, but it’s understandable based on where he comes from. So I understand if people empathize with Zemo, and I would understand if everybody joins Team Zemo by the end of the show.”

This does not mean Marvel fans should trust Zemo

As much as fans love Zemo now, should fans trust him? According to Brühl, the answer to this question is still no.

“No, never,” he said. “And that’s the good thing. If it’s hard to read and tell what somebody is up to, that ambiguity — which people always enjoy and I do enjoy — is always fun. So, yeah, you shouldn’t really trust him.”

In the fifth episode of The Falcon and the Winter Soldier, Zemo was arrested by the Dora Milaje to be imprisoned on the Raft. Given what Brühl has said about the character, only time will tell if Zemo actually stays imprisoned.

The sixth episode of The Falcon and the Winter Soldier will premiere on Disney+ on April 23.