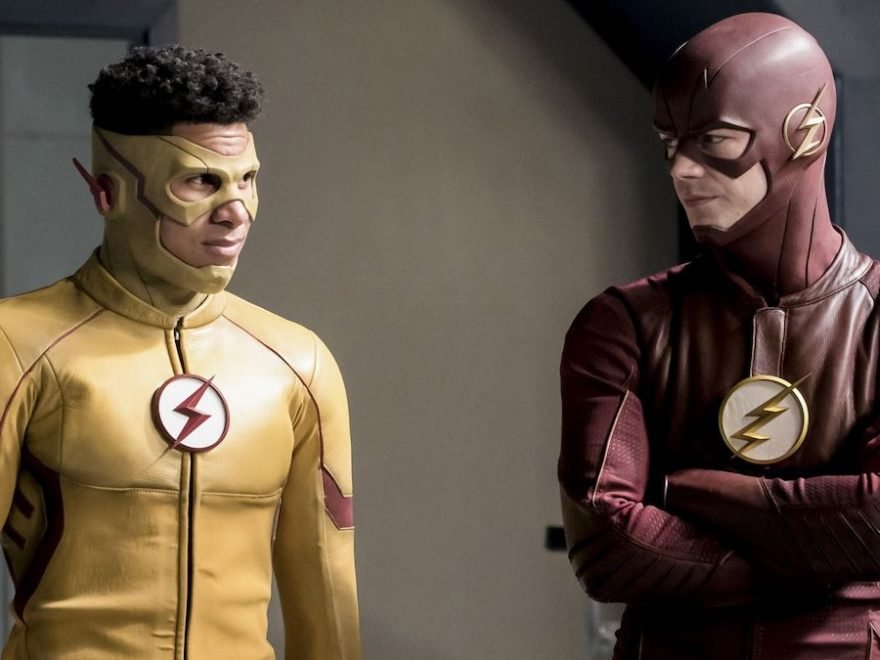 In its upcoming sixth season, The Flash will bring back Wally West and his alter-ego Kid Flash, played by Keiynan Lonsdale.

New showrunner Eric Wallace made the announcement of the character’s return during The Flash’s panel at San Diego Comic-Con, reports CBR.

“Let’s bring Wally West back,” Wallace said. “Why don’t we do it this season… and have Kid Flash and Flash fight one of the greatest Flash villains.”

This season, The Flash will be split into two parts, or what Wallace called “graphic novels,” with each part featuring a different big bad. We already know the first part will feature the villain Bloodwork, but we don’t yet know who will be the bad guy in the season’s second part.

However, it has already been announced that the Arrowverse will include many important new and returning characters in the season’s crossover “Crisis on Infinite Earths,” which makes it seem likely that Wally West will be a part of the event as well.

Wally West was introduced in The Flash’s second season as the son Joe West never knew he had. He quickly became a part of Team Flash and gained speedster powers a season later.

He has rarely been seen on The Flash since early in season 4, although since then he also appeared in an arc on fellow Arrowverse series Legends of Tomorrow.

Given how integral the character has been to the show in the past, it would make sense for him to return to The Flash this season, which will see the team grappling with Barry Allen’s pending disappearance.

The Flash’s sixth season premieres on Tuesday, October 8 at 8/7c on The CW.