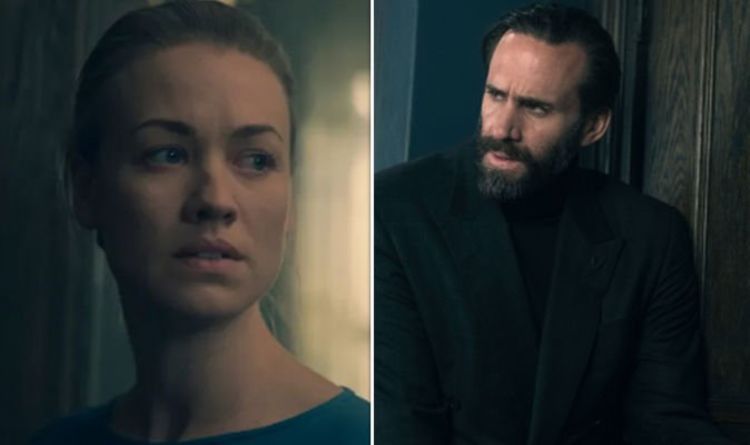 Season three saw its fair share of redemptive endings as fans saw the manipulative Fred (played by Joseph Fiennes) betrayed by his wife Serena Joy (Yvonne Strahovski) as he was arrested for war crimes at the Canadian border.

In just a few days time fans will see how June’s attempt to get the children out of Gilead, but they have also been wondering what lies ahead for the infamous Fred Waterford.

However, in a recent interview the Fred star spoke out about controversial scene that nearly aired in season two.

It didn’t need to be so brutally illustrated

With fans counting down the days until the big finale, the Fred star has spoken out about a ‘brutal’ scene he fought to keep out of the show.

Viewers will know Fred is no stranger to misogyny, manipulation and villainous behaviour, but one scene proved too far for the actor as Joseph fought hard to have it pulled from the script.

The original scene would have played out Fred raping Serena during a trip to Washington DC had bosses gone through with it.

Speaking to The Guardian, Joseph said: “I felt that Yvonne had made such a beautiful, delicate trajectory of her character, it didn’t need a brutal rape to recoil back and find her hatred.

“It just felt like an idea to push the misogyny, and I felt it was all already there.

“It didn’t need to be so brutally illustrated.”

The star fought so strenuously against the violent storyline that it was dropped by the show. 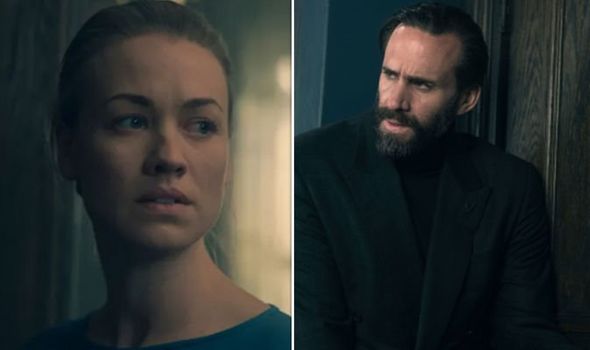 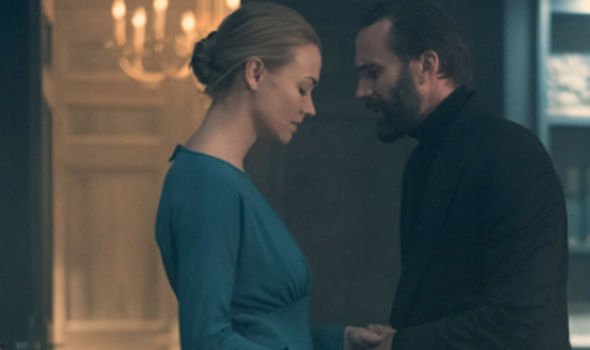 With the series concluding on Hulu this weekend, fans are hoping for Fred to get his comeuppance for his manipulative ways and this seems like a strong possibility after last week’s revelations.

Fans found out Serena was behind the plan to have her husband arrested in a shocking betrayal and many speculate Fred could die in the finale.

However, her motives weren’t to help bring down Gilead, but rather for visitation rights with June Osborne’s (Elisabeth Moss) daughter, Nichole instead.

Desperate to have a child of her own, it wasn’t until this season when Serena finally admitted to herself and June that she was not Nichole’s mother.

Episode 12 saw Gilead officials arrive at the Lawrence household to ask for Commander Lawrence’s (Bradley Whitford) help over Fred’s arrest as things go from bad to worse for Fred. 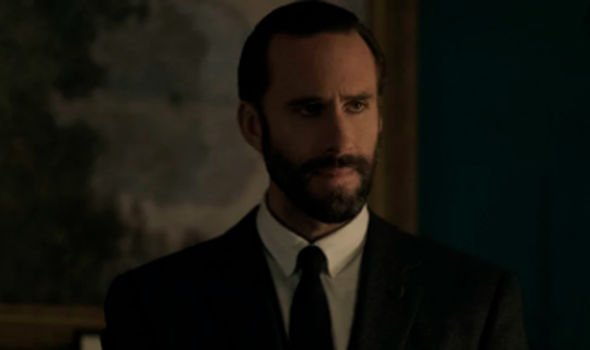 As the aftermath played out, Fred found out about his wife’s betrayal and is devastated, not knowing what lies ahead following his arrest.

The Fred star also revealed he thinks justice will be served in the finale.

“There are some very angry women in red out there”

The Handmaid’s Tale season 3 drops weekly on Hulu on Wednesdays and airs on Channel 4 in the UK every Sunday at 9pm.