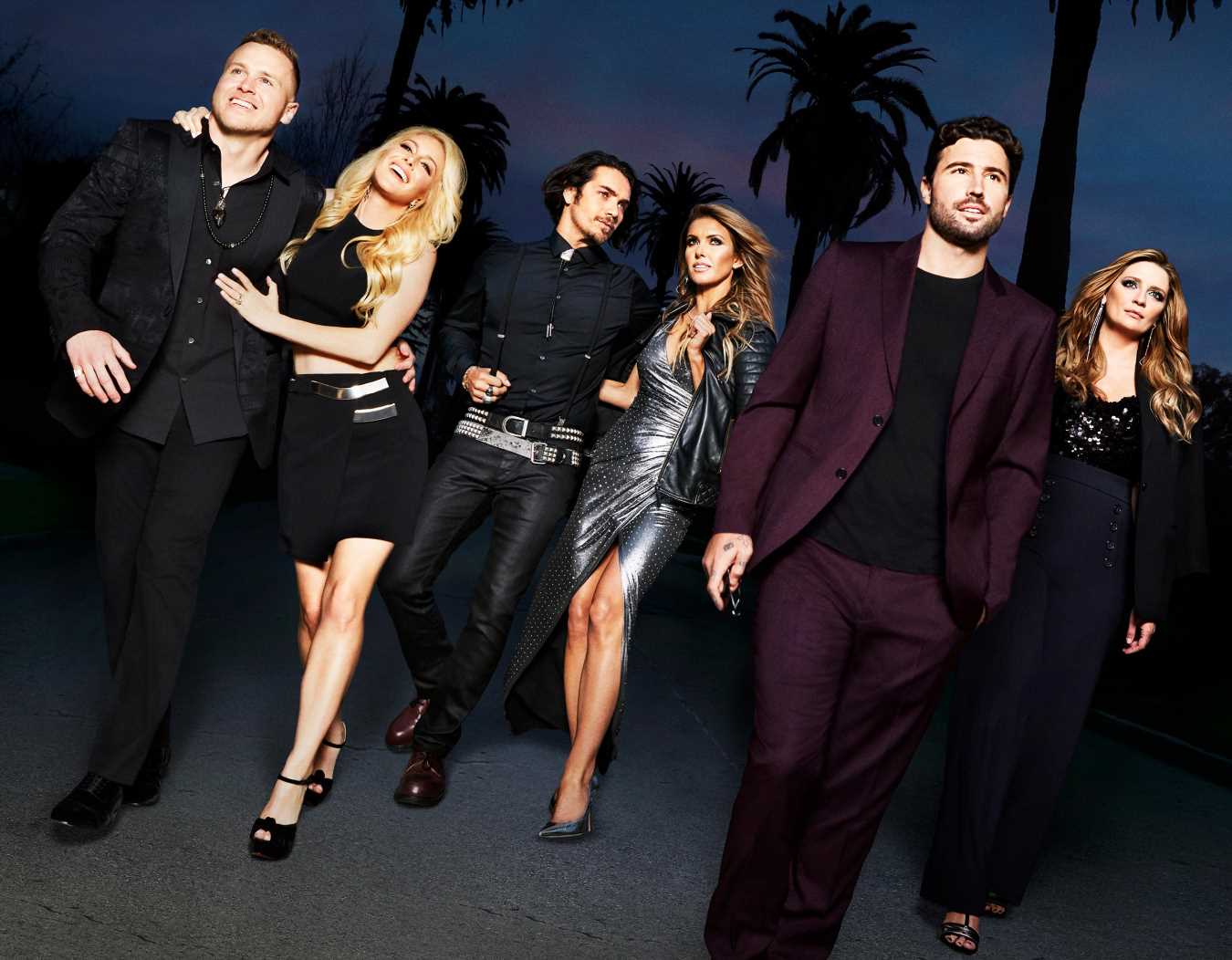 MTV is still not over The Hills.

The network announced Monday that it has greenlit a second season of The Hills: New Beginnings, its sequel to the iconic reality series. It’s unclear when the new season will air on MTV.

The star of the first Hills, Lauren Conrad, has not appeared in this new iteration of the show nor has Conrad’s replacement, Kristin Cavallari.

Here’s a sneak peak of tonight’s episode airing at 10 p.m. on MTV.