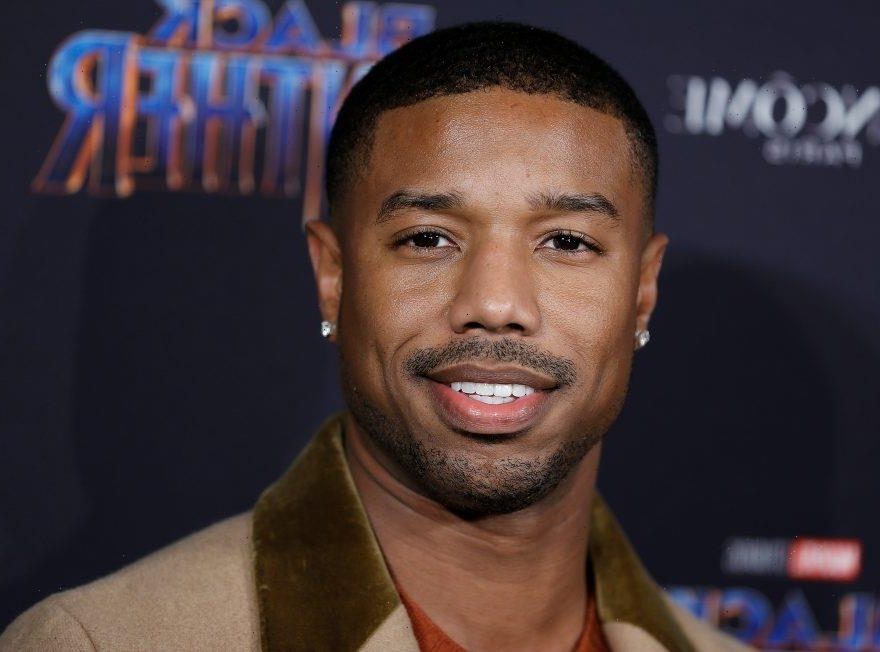 Co-hosts Whoopi Goldberg, Joy Behar, Sunny Hostin, Meghan McCain, and Sara Haines have interviewed a plethora of famous faces on The View. When Black Panter star Michael B. Jordan stopped by the daytime talk show, he surprised this co-host and her son with a very generous gesture.

‘Black Panther’ star Michael B. Jordan was scheduled to stop by ‘The View’

Guests on The View range from A-list celebrities to well-known political figures, covering a wide range of subject matter. As a fan of Black Panther star Michael B. Jordan, Hostin was excited when she saw his name on the roster for an appearance.

“Jordan starred in Creed and Creed II, sequels to the Rocky franchise,” Hostin explained. “He’s perhaps most famous for his role as the antihero, Killmonger, in the global phenomenon Black Panther.“

Hostin often tells her two teenage kids – son Gabriel and daughter Paloma – who will be coming on the show each day. While some names don’t really register, this upcoming guest caught her son’s attention.

“I’m not one to be starstruck and neither are my kids, who honestly could not care less about where I work,” Hostin wrote in her 2020 memoir, I Am These Truths: A Memoir of Identity, Justice, and Living Between Worlds. “But the night I mentioned that Michael B. Jordan was going to be on the following day, Gabriel’s ears perked up.”

Sunny Hostin’s son got to meet the ‘Black Panther’ actor

Hostin knew that her son had some common interests with Jordan, and wasn’t surprised when he lobbied for an introduction.

“Gabriel, who’s a theater fan, was not just an admirer of Jordan’s acting, but was familiar with his advocacy and the fact both he and Jordan loved anime,” Hostin wrote. “He asked if he could leave school early to come by the studio.”

Naturally, The View co-host was happy to give her son the opportunity. Gabriel and the MCU star had the chance to talk, and Jordan extended an extra sign of friendship.

“Michael was a joy, and he even gave Gabriel his contact information,” Hostin revealed, adding another benefit to the meeting. “It was a treat that Gabriel finally, kind of appreciated what I did each day.”

‘The View’ co-hosts often are often in the headlines

While The View welcomes many high-profile personalities, the panelists frequently make news of their own. With explosive debates often ignited at the table, rumors of discord often circulate. Yet Hostin has consistently put the kibosh on those stories.

“We’ve always all gotten along,” Hostin told Us Weekly in February 2020. “Yeah, we all get into arguments on-air. You guys get to see it. We get into arguments off-air sometimes too because it carries on because we’re so passionate. But then it just goes away because that’s how families work, right?”

Contrary to what may be popular belief, Hostin looks forward to the differing opinions from her co-hosts.

“What I do like about The View, and this will surprise people: I’m really interested in hearing the polar opposite of my view,” Hostin shared. “I do believe that we need someone else that is the polar opposite of let’s say my view, or Joy’s view, or Meghan’s view or Whoopi’s view. I don’t know who that person would be, but I would like someone that is very different from everyone else already on the show.”