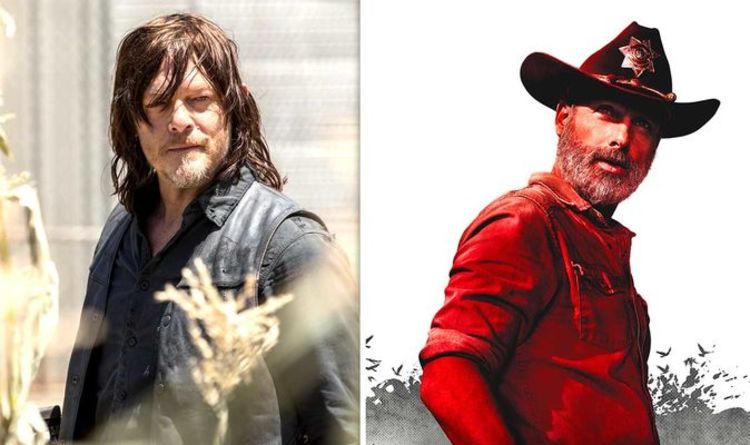 The Walking Dead has already run for nine series on AMC, making it one of the network’s longest running shows. Based on comic books created by Robert Kirkman and Charlie Adlard, the show has been a big fan favourite. But as the comic books came to an end, fans are eager to know what this will mean for the show. So, just how will The Walking Dead end?

How is The Walking Dead supposed to end?

WARNING: This article contains spoilers for The Walking Dead comics.

Creator of The Walking Dead comics Robert Kirkman revealed at the end of issue Number 193 the comic series was coming to an end.

At the end of the issue, Kirkman wrote: “In a way, killing this series has been a lot like killing a major character.

“Much, much harder… but the same feeling. I don’t want to do it. I’d rather keep going.

“But the story is telling me what it wants and what it needs. This needs to happen. Whether I want it or not.”

Artist Charlie Adlard also hinted the comic was in for some more shocks when he spoke to Express.co.uk in June 2019.

He said: “Believe it or not we’ve got a few surprises up our sleeves yet to raise some more eyebrows in the fandom.”

WILL THERE BE ANOTHER SERIES OF THE WALKING DEAD? 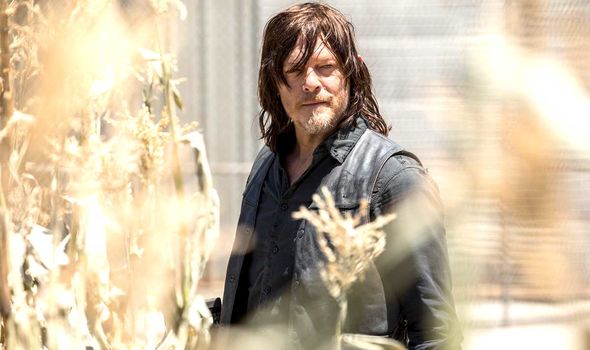 The latest issue of the comic book took place several years after the previous issue, in which the fate of Rick Grimes’ character was sealed as he was killed off in issue Number 192.

After having been shot by the character of Sebastian, Rick briefly turned into a zombie before his son Carl Grimes shot him dead.

Issue Number 193 imagines a future where the walkers have not been an active threat for many years.

The issue follows the story Carl Grimes as a grown man with a wife named Sophia and a daughter called Andrea who he lives with on a farm.

During the comic, Carl is put on trial for killing a walker before he is spared from punishment by the president of the safe-zone.

Undeterred, Carl then kills many more walkers, which leads to him being put on trial in the highest court in the community. 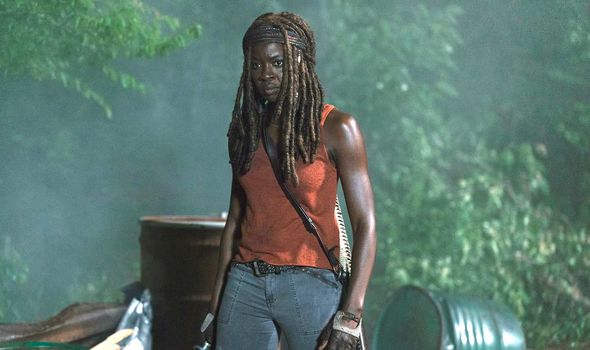 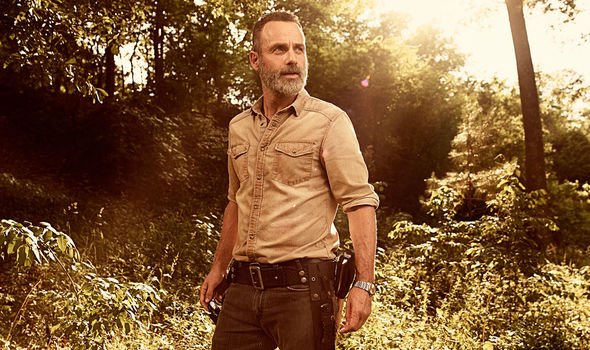 At his trial, Carl gives an impassioned speech on the need to keep protecting against the walker threat, as his father Rick had done before him.

The issue ends on Carl reading a book to his daughter about the story of Rick Grimes and his adventures.

Such an abrupt and shocking ending for the comics has meant many fans were concerned about what this could mean for the AMC show.

However, it is extremely unlikely the show will follow a similar trajectory to its source material as the character of Carl (played by Chandler Riggs) was killed in an earlier season.

What’s more, the show has already been following a different storyline for Rick Grimes (Andrew Lincoln), who left the series in season nine.

WHEN IS FEAR THE WALKING DEAD SEASON 5 EPISODE 1 OUT? 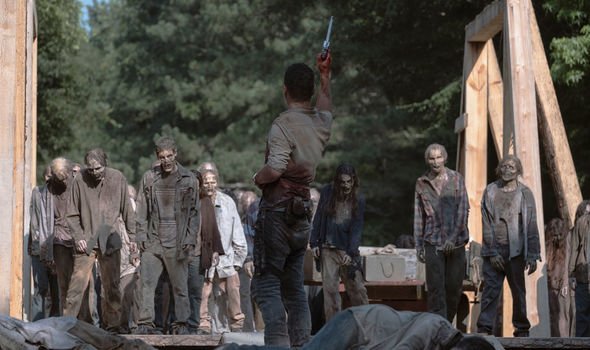 In the show, he wasn’t killed off but was instead announced to be having his own spin-off film in the works.

AMC has also suggested the television show itself will not even be coming to an end any time soon.

The network said in a statement: “This extraordinary comic created a world that already lives in multiple forms, and in the hearts and minds of millions of fans around the world, and will for many years to come.”

Fans can rejoice then that The Walking Dead will around for at least a few more seasons.

The Walking Dead season 10 returns to AMC and FOX in October 2019.