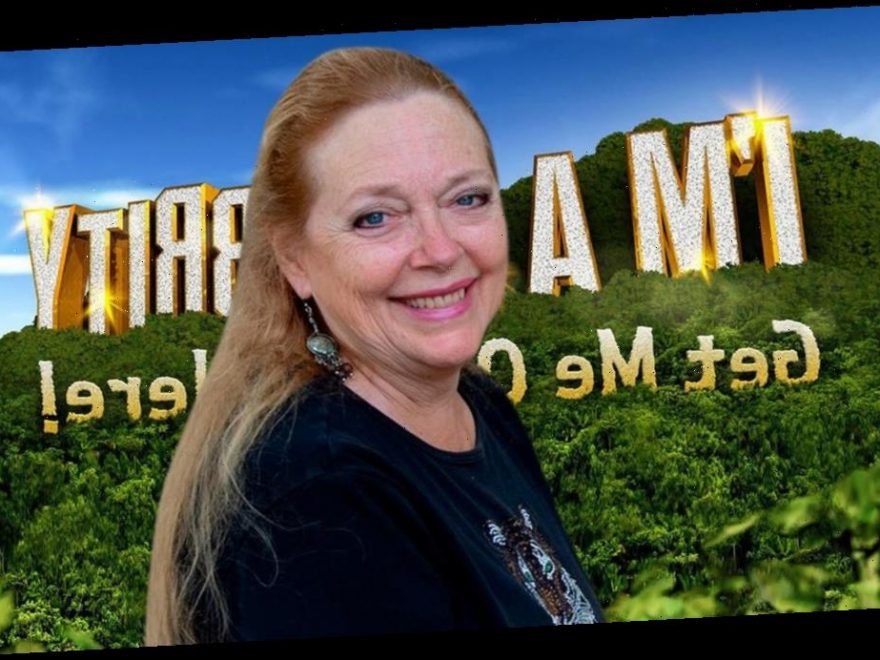 Carole Baskin has revealed why she turned down the opportunity to appear on I'm a Celebrity… Get Me Out of Here!

Since then, she's become a huge star, and was approached by "190 media outlets" after the show – turning them all down.

But Carole, who is an avid animal rights activist, admitted I'm A Celebrity is her worst nightmare.

"I strive toward veganism and am an animal advocate. So there is no amount of money or fame that could entice me to eat living creatures for other's amusement," she told Mirror Online.

The TV star said her daughter influenced her decision to compete in Dancing with the Stars.

She added: "My daughter asked me to reconsider Dancing With The Stars, so I heard them out."

Carole says she wants to spread the message to animal lovers that wild cats do not belong in cages.

"They are animal lovers there and I believe they will help me get the message out to their viewers that wild cats don't belong in cages and we need to protect them in the wild," she concluded.

Carole's nemesis Joe Exotic made several accusations against her while on Tiger King.

So she is hoping her debut on the American dance competition will show her in a different light.

She also turned down BBC's Strictly Come Dancing as she was "asked by the US company and not the UK one".

I'm A Celebrity is set to make a return this autumn from Gwrych Castle in North Wales.

Ant and Dec will be hosting the ITV show as usual, and admitted there is a "strong" line-up coming.