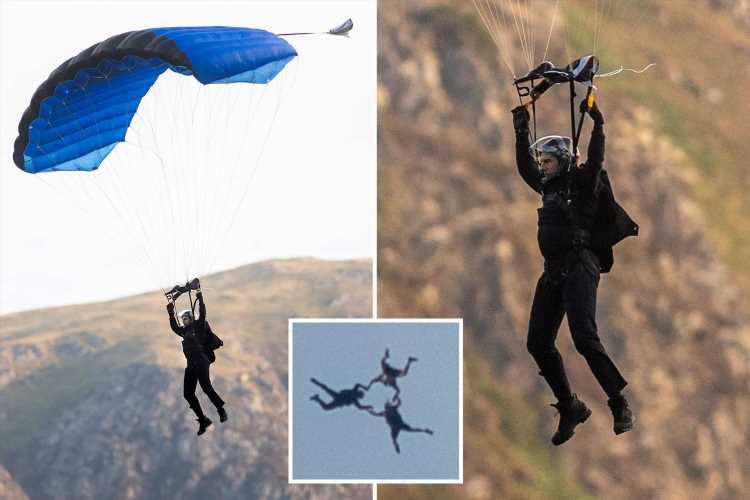 TOM Cruise has proved he's still got it at 59 as he took on a death-defying stunt for the latest Mission Impossible movie.

The actor, who plays IMF Agent Ethan Hunt, was spotted parachuting out of a helicopter as he filmed scenes for seventh installment of the famous franchise in the Lake District. 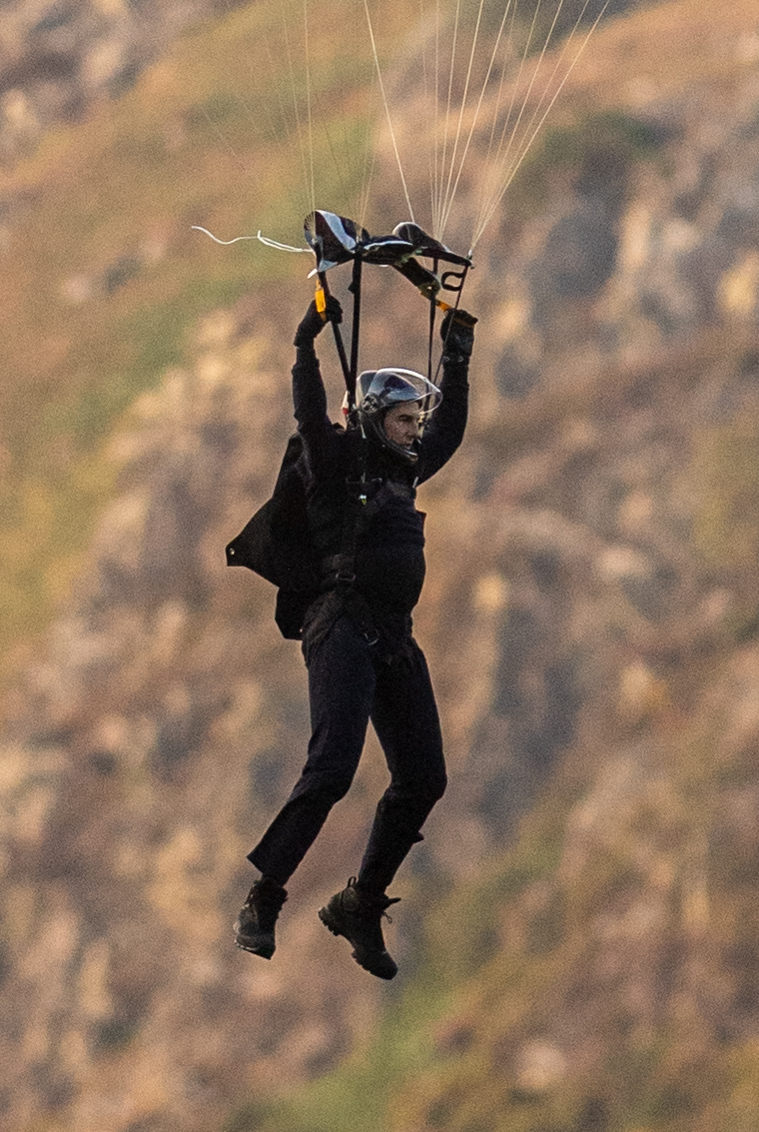 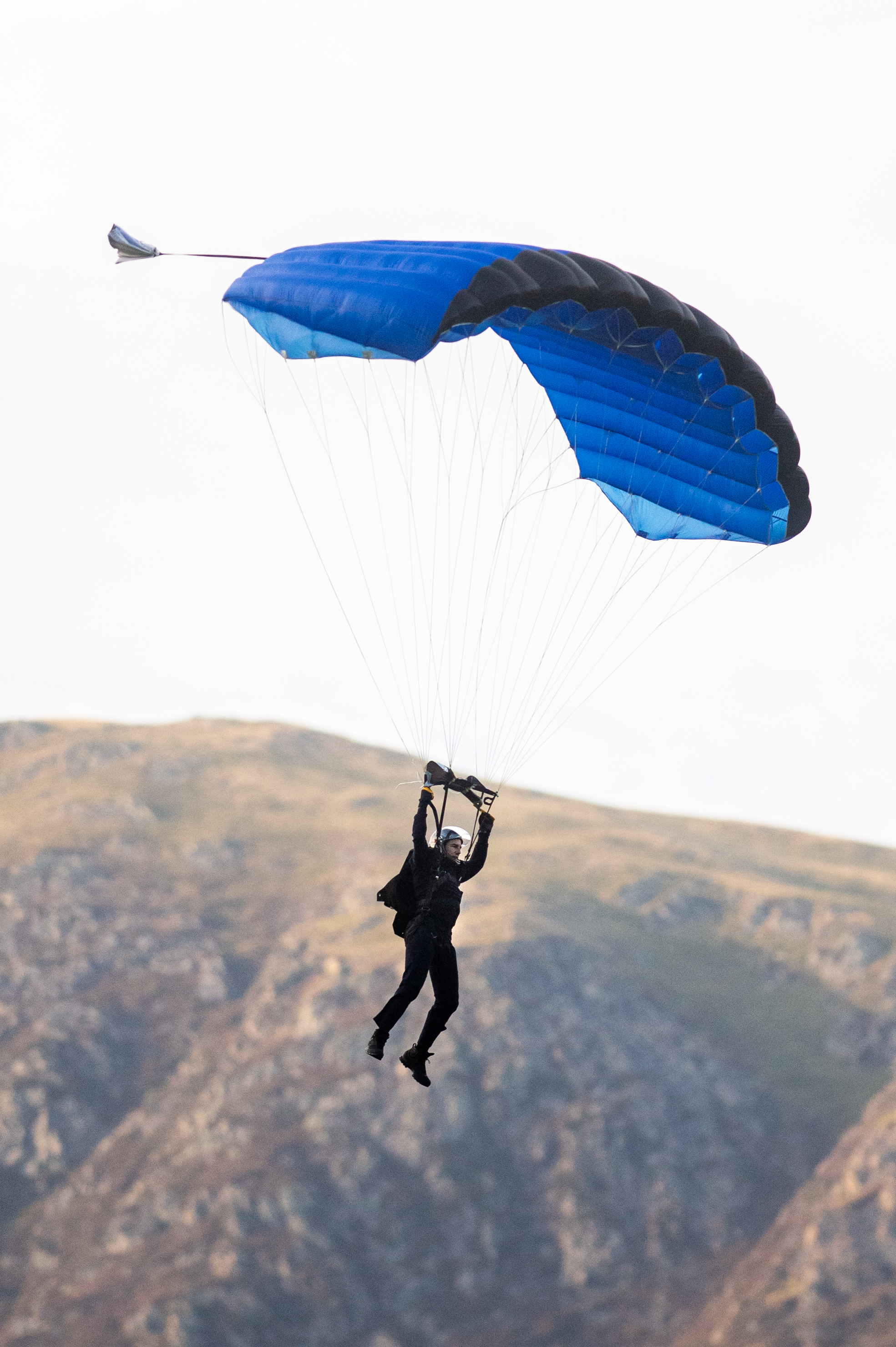 The Hollywood star has been seen performing some shockingly hair-raising stunts on the set of the new movie, and yesterday was no different.

The Jerry Maguire actor, who is proud of performing almost all his own stunts through his career, was seen by locals gliding across the picturesque Lake District sky.

At one point, the A-lister was seen in a circle formation with two others after free diving out of a helicopter. One onlooker claimed Tom performed the stunt four times.

Taking it all in his stride, Tom looked cool, calm and collected as he landed in an all black stunt suit and helmet following the heart-stopping trick.

Just last month, The Sun shared photos from the set of the flick, which saw a steam engine derailing and plummeting from a cliff in a nail-biting stunt.

The stunning photos were taken on set for Mission Impossible 7 at a disused quarry in the Peak District, Derbyshire.

Hollywood actor Tom was reportedly on set as the train went over the edge of the former Darlton Quarry.

Production on the film began again at the end of July, after being paused and delayed multiple times due to the Covid pandemic.

A Peak District photographer, who captured the remarkable moment said: "[Tom’s] helicopter was all black to match his outfit."

The actor was later pictured dressed in all-black leaving the helicopter after it had landed, heading into a car.

Tom has been making his rounds in the UK after he scoffed two chicken dishes at Indian restaurant Asha’s in Birmingham in August.

Owners of the eatery tweeted a photo of Tom outside with staff and wrote: “It was an absolute pleasure to welcome Tom Cruise to Asha’s Birmingham yesterday evening.

“Tom ordered our famous Chicken Tikka Masala and enjoyed it so much that as soon as he had finished, he ordered it all over again – the greatest compliment.”

The chicken tikka masala costs £19.45 and is described as: “Tandoori chicken tikka cooked to perfection in chunky tomato and onion gravy.” 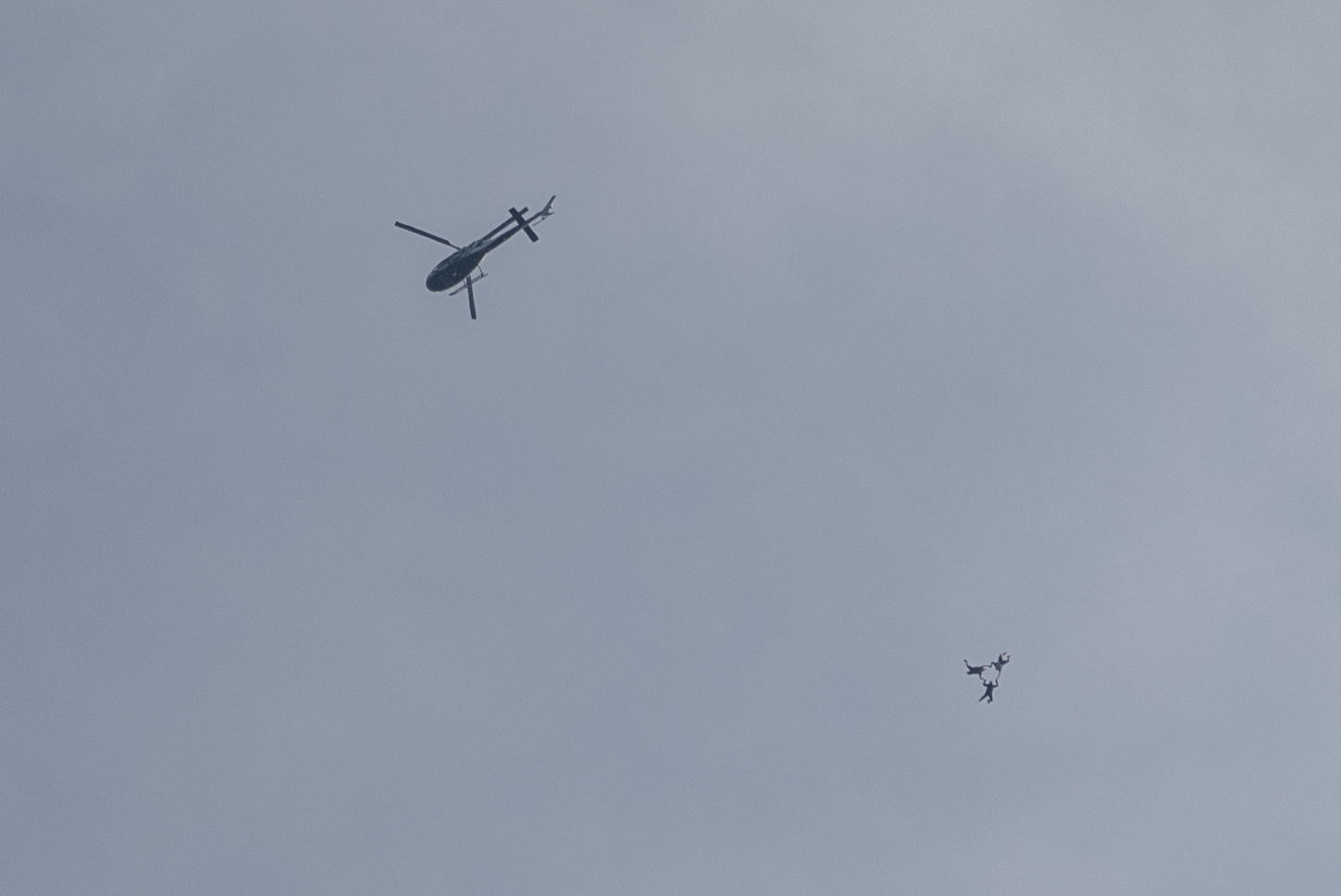 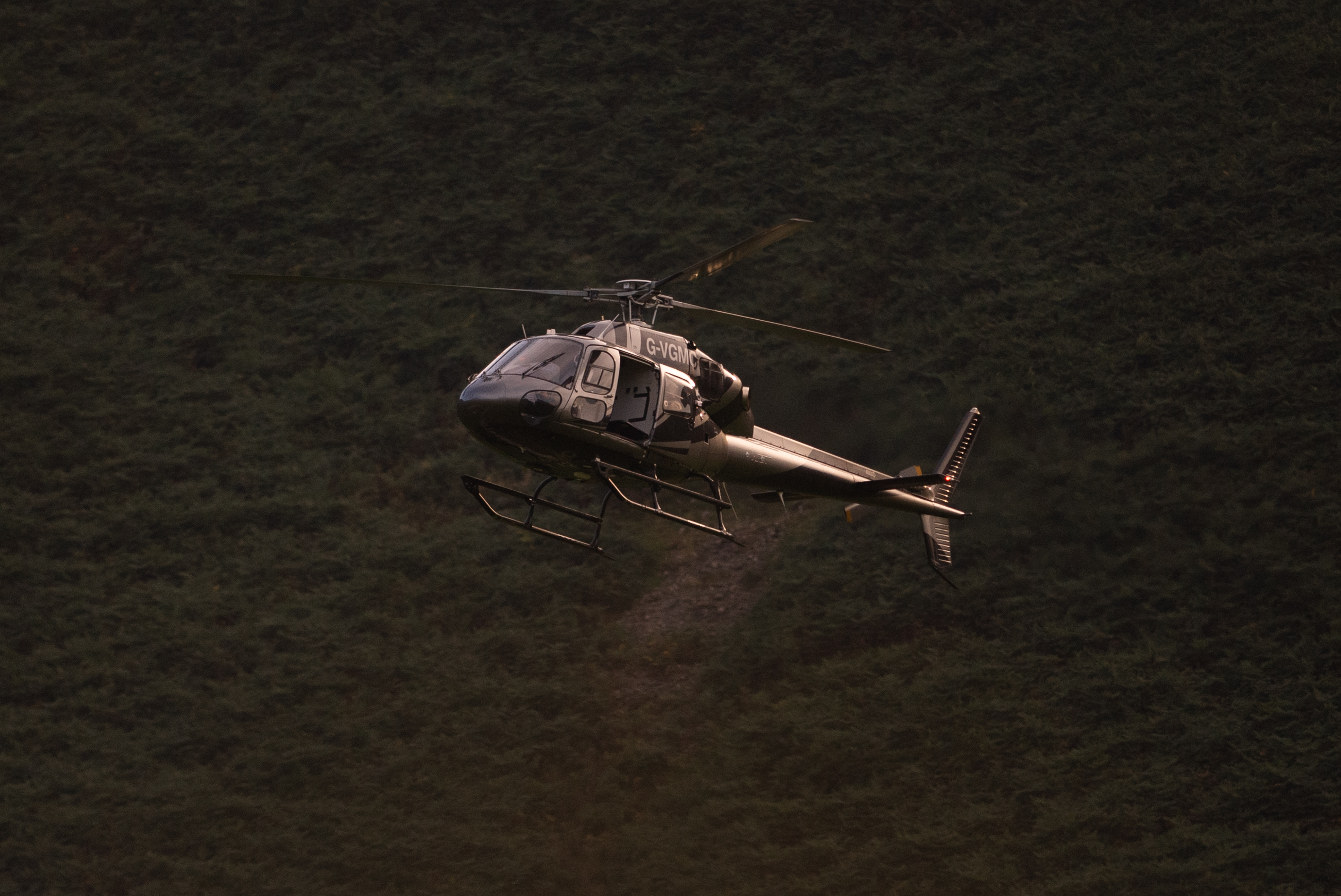 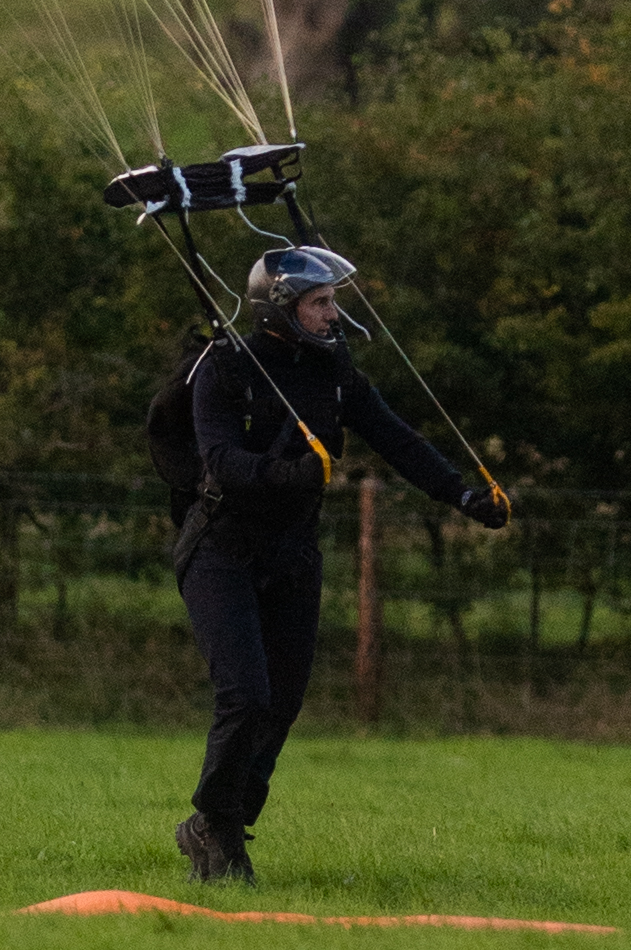 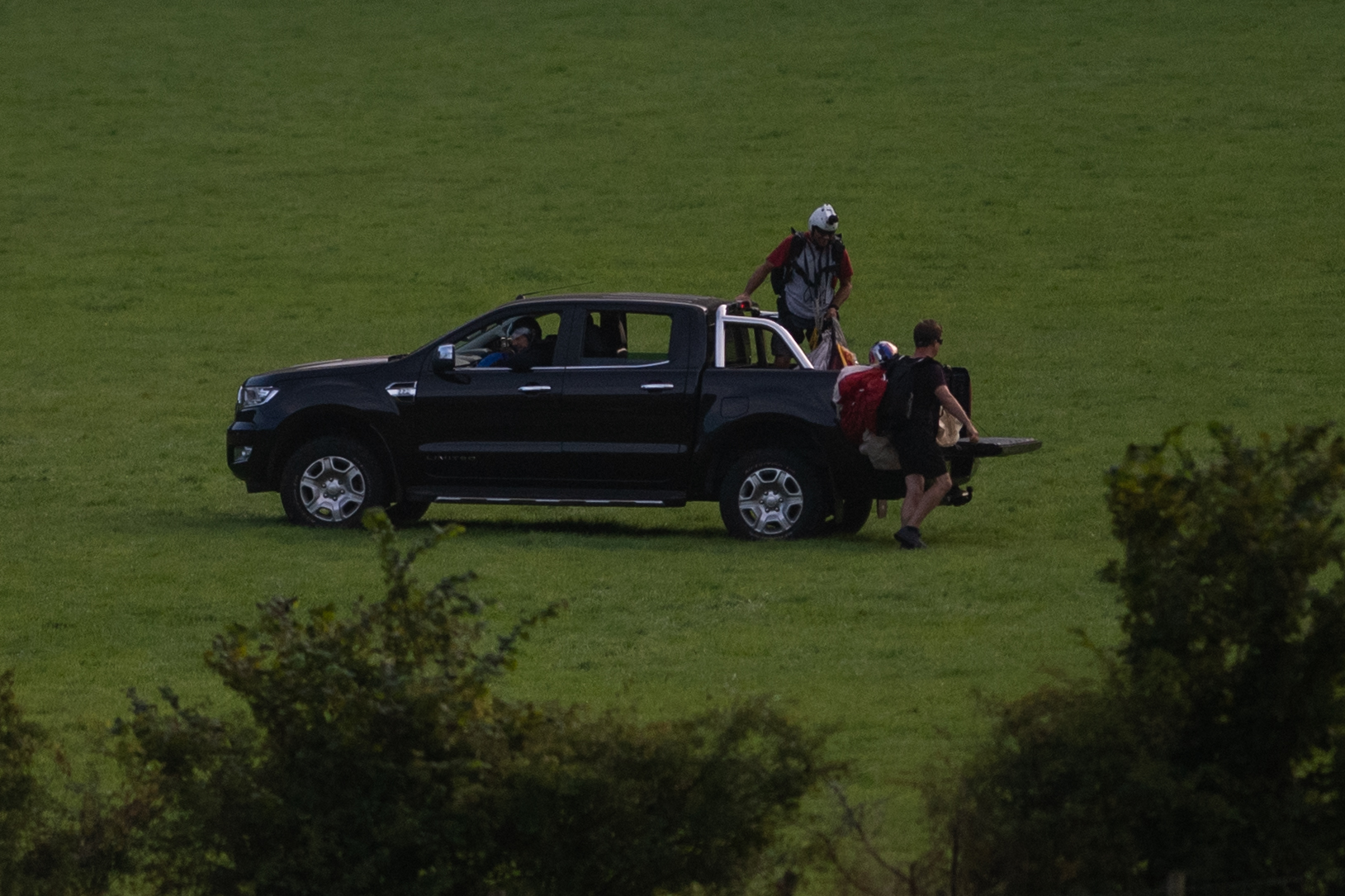