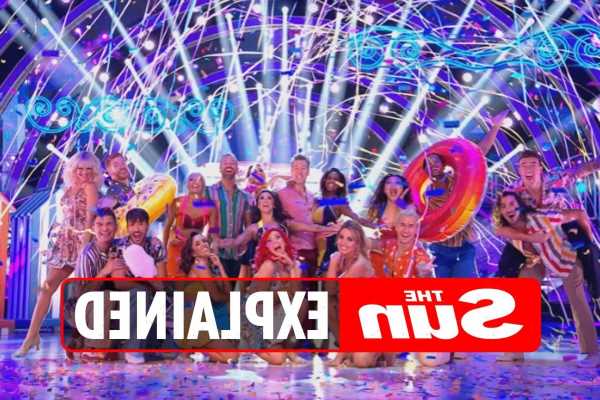 A TV staple since it first hit the screens in 2004, Strictly Come Dancing is once again thrilling fans as a new series is underway.

The hit BBC show looks set for a bumper series after a shortened run in 2020, due to the Covid-19 pandemic. 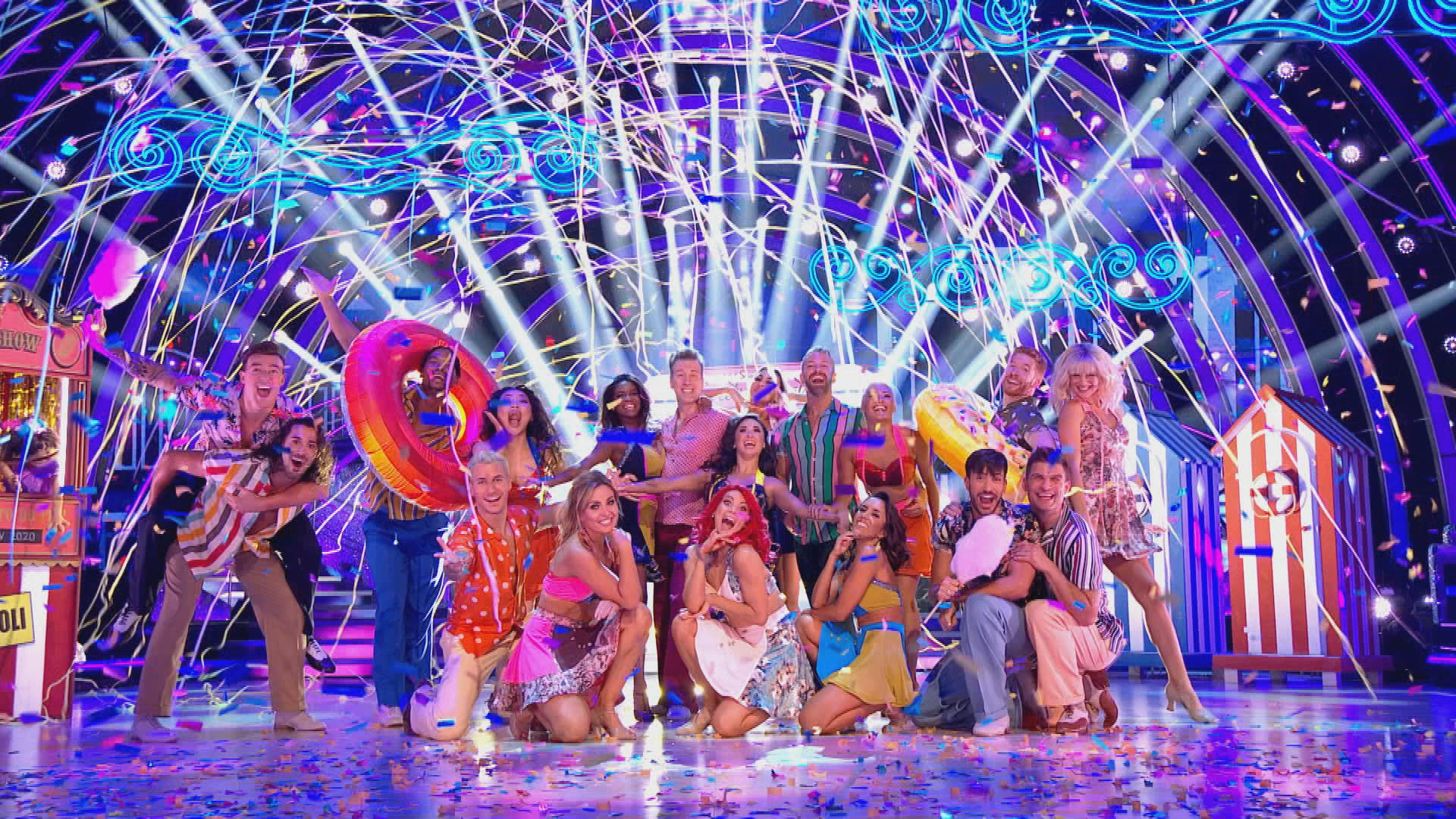 When time is Strictly on tonight?

Fans can watch it on BBC One.

Who are the judges for Strictly Come Dancing 2021?

Shirley Ballas will return as head judge for the 2021 series.

Craig Revel Horwood will also take up his role as judge – which he has been doing since the show's inception in 2004.

Motsi Mabuse is also returning for a third series.

They are all joined by Anton Du Beke who replaces long running judge Bruno Tonioli.

Tess Daly and Claudia Winkleman will also be returning to their duties as co-hosts. 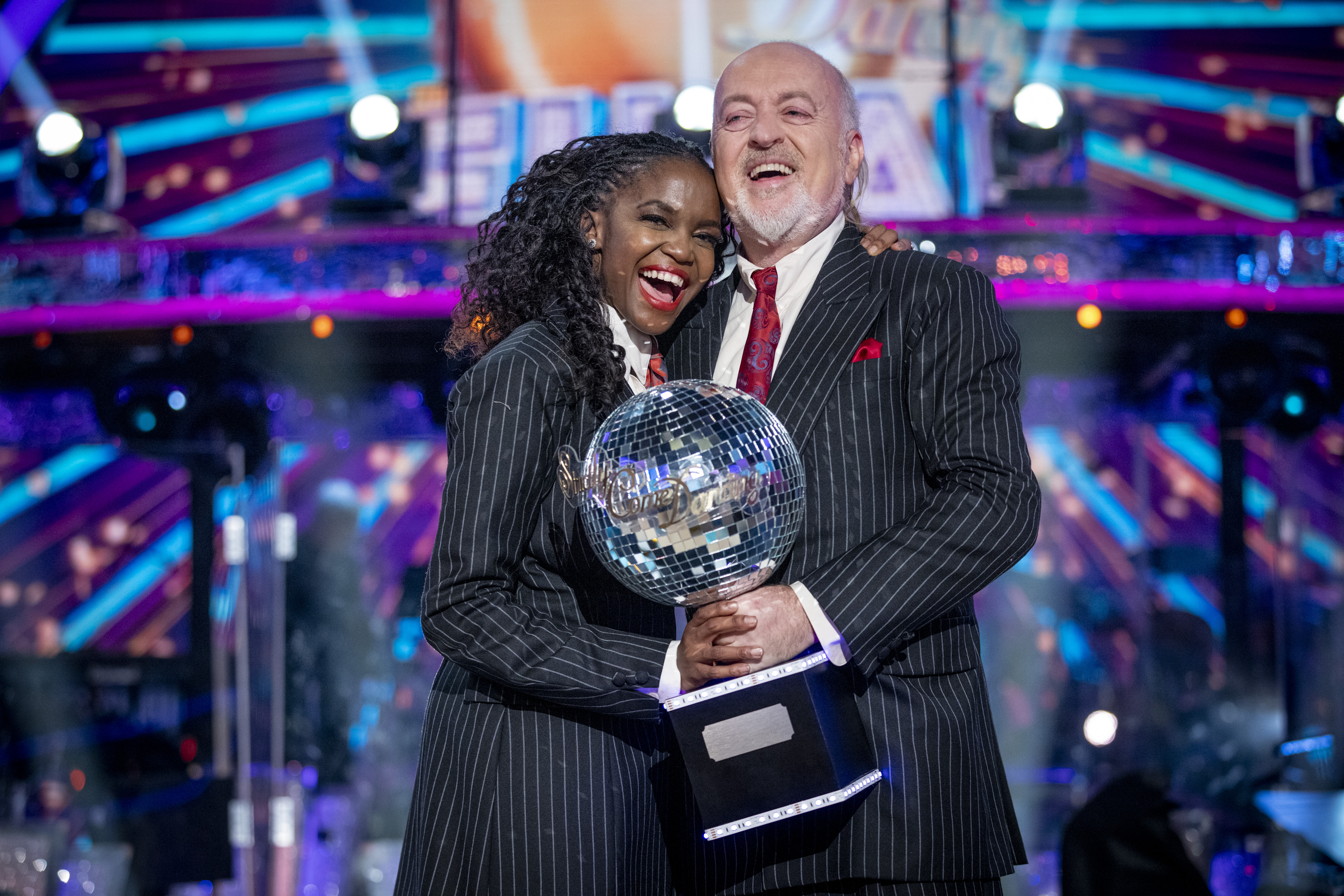 The celebrities taking part in Strictly started to be announced in August 2021.