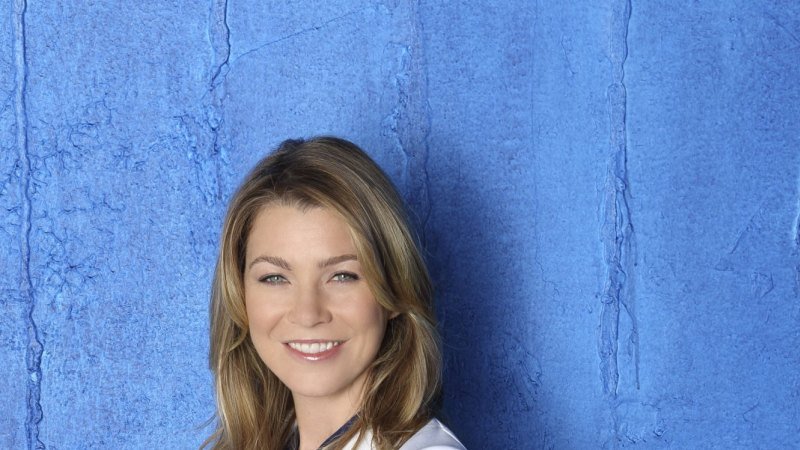 It is a truth universally acknowledged that when a genial character called "Pop-Pop" is introduced into a long-running series like Grey's Anatomy he is destined to be a human sacrifice to the gods of tragedy. Season 15 otherwise rolls along with Meredith (Ellen Pompeo and her $20 million a season pay cheque) getting all kinds of cosy with the "sad man on the couch" DeLuca, while a patient turns up with a red stiletto impaled into her chest – ouch – and a back stabilisation procedure using injectable cement – double ouch – may or may not go horribly wrong. Just another day at the office, then. 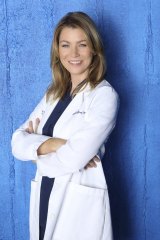 Travel Man's return allays fears British comedian Richard Ayoade has tweaked the formula that's kept him trotting reluctantly across the globe for the past four years and seven seasons. Hitting Athens for 48 hours in the company of Dawn French is no bad thing and the pair tick the boxes – the Acropolis, loukoumades, an avant-garde hotel littered with works of art and questionable decor – while upholding the veneer of good-natured cynicism putting the post-modern into modern travel. Taking a leaf from the Anthony Bourdain approach to travelogue, Ayoade whisks back the gossamer curtain to reveal that his desperate measures for broadcast-worthy footage are as subject to misplaced Panamanian pipe bands as the rest of us. At a time of year when half of Australia is Instagramming from European hot spots, he's the antidote to "wish you were here" cheer.