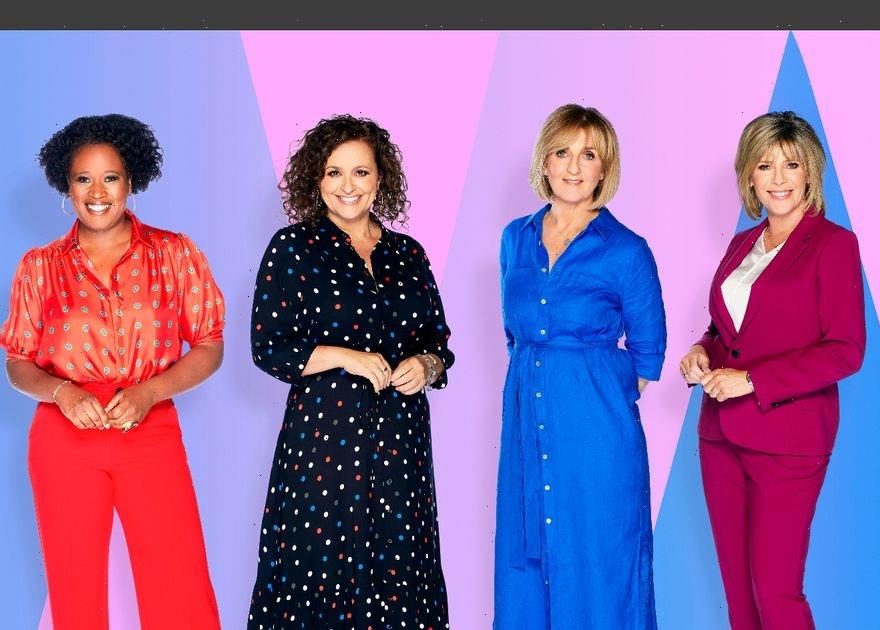 Fans of Loose Women will be missing out today as the popular ITV chat show isn’t airing due to the Chancellor’s Autumn Budget 2021.

Instead of our usual ladies, the lunchtime slot on Wednesday 27 October will instead be taken over by Rishi Sunak as he delivers the second Budget of the year at 12:30pm instead.

Tuesday’s episode of the show finished with Christine Lampard announcing the news to viewers, saying: "Thank you so much for your company today.

"We're not going to be here tomorrow because of the Budget but we're back on Thursday for more lunch time laughs, see you then!"

Getexclusive celebrity stories and fabulous photoshoots straight to your inbox with OK!'s daily newsletter . You can sign up at the top of the page.

Along with Loose Women, today’s episode of This Morning has had to be cut short too, finishing 15 minutes earlier than regularly scheduled at 12:15pm.

While fans of Loose Women may be eager to see the women return to their televisions, the Budget announcement on Wednesday is an important piece of television that allows viewers to know how Sunak’s decisions will affect them going forward.

The Chancellor recently revoked a £20 a week universal credit lifeline while also raising personal taxes to help support a £12billion increase for care and the NHS.

Loose Women will be returning tomorrow, Thursday 28 October as scheduled.

Schedule disruptions come as no surprise to some this year as the Tokyo 2020 Olympics pulled Eastenders and The One Show from the air in June.

Eastenders’ adjusted air time from day to day throughout the Olympic games, instead encouraging the BBC to place the weeks episodes on iPlayer all at once so that fans could maintain their own schedule with the show.

Tuesday’s episode of Loose Women saw Frankie Bridge addressing rumours that she would be appearing on I’m A Celebrity, Get Me Out Of Here.

Asked by Christine Lampard if she will be making an appearance, Frankie said: "You know, I'm rumoured every year. Every year I get messages from all my friends, and they're like, ‘Are you doing it?’