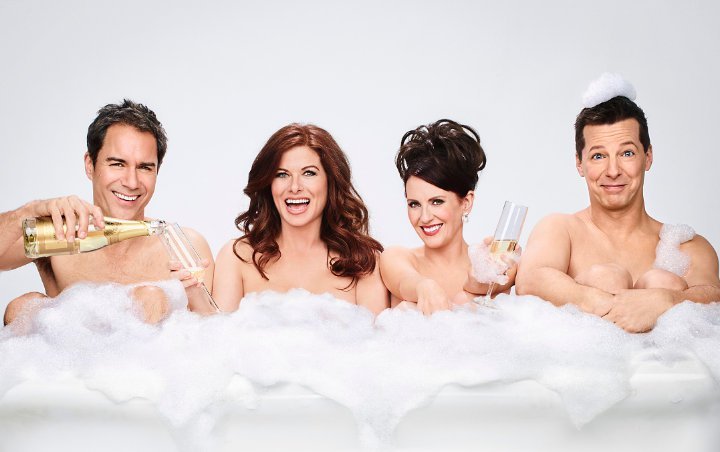 In a joint statement about the hit sitcom, executive producers Max Mutchnick, David Kohan and James Burrows claim that they have come to a mutual decision with the cast ensemble.

AceShowbiz -The reboot of hit sitcom “Will & Grace” is ending with its 2020 season.

Stars Debra Messing, Eric McCormack, Sean Hayes, and Megan Mullally and the show’s executive producers, Max Mutchnick, David Kohan and James Burrows, have all agreed the series should bow out on top next year, after three revival seasons.

“We think of the Will & Grace reboot episodes the way (Mullally’s character) Karen Walker thinks of martinis – 51 is not enough, 53 is too many,” a joint statement to Variety reads. “That is why, after consulting with the cast, we all have decided this will be the final season of Will & Grace.”

The show returned to TV again in 2017 after an eight-year original run ended in 2005.