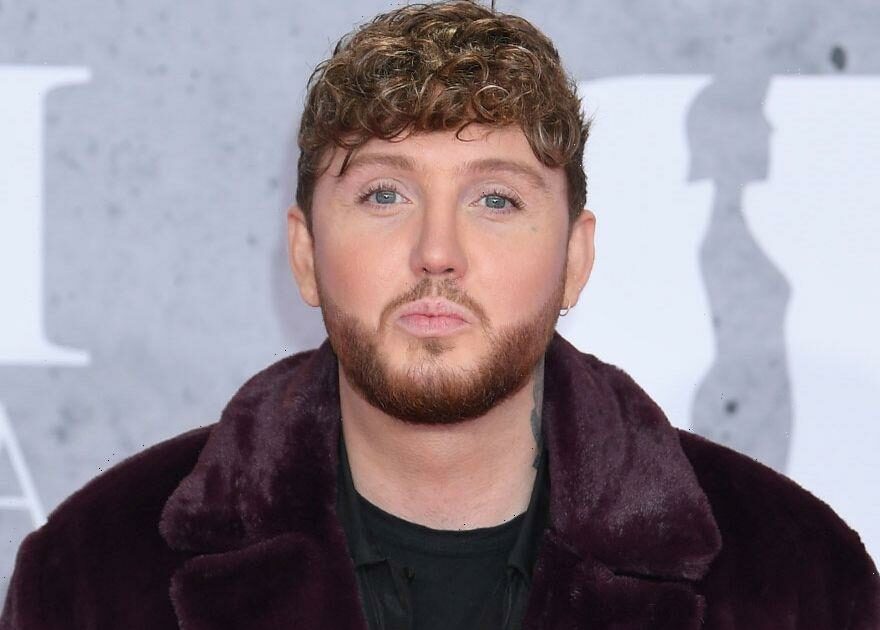 James, who won The X Factor in 2012 took to Twitter to tell fans that despite speculation, he was not Rhino and instead gave fans another celebrity to consider.

"For all those theorising, I am not the Rhino on #MaskedSingerUK," he wrote before considering Scottish singer Lewis Capaldi as the person behind the mask.

A fan replied to James's tweet, writing: "It wouldn't be you because you would dress up as an owl, fridge or a silly goose," to which James wrote: "Or a rhino," followed by the side-eye emoji.

Another replied, trying to call out James' bluff: "That’s what someone who’s on the masked singer would say…"

Viewers had speculated that James was behind the Rhino mask after a clue hinted that one of the members on the judging panel, made up of Rita Ora, Davina McCall, Jonathan Ross and Mo Gilligan, may not like the celebrity behind the character.

Rhino gave the clue in one of the episodes, saying: "One of you may think I’m a little muggy.”

Fans took the soundbite to Twitter, sharing their suggestions.

"Rhino is James Arthur. 'One of you may think I'm muggy'. Him and Rita had a thing. Didn't end well. Which would explain that clue. You're welcome," one fan suggested.

Others were convinced, tweeting: "Any firms priced up who Rhino is on Masked Singer? I’m convinced it’s James Arthur and I’m willing to put my hard earned on it."

"Watching the Masked Singer and Rhino has to be @JamesArthur23 I recognise that stunning voice," a third put.

Some fans are certain Rhino is Busted star Charlie Simpson.

One wrote: "Just caught up on The Masked Singer and Rhino just has to be Charlie Simpson. I spent hours listening to those Busted albums back in the day, it sounds exactly like him!"